By continuing to navigate you declare to accept and consent to the use of cookies. To learn more Close
↑
Home → Exhibitions 2013 → Programmes Associés → Alessandro Imbriaco

For several years now, Alessandro Imbriaco has focused on social issues linked to housing problems endemic to major cities. One day, while wandering around Rome, he came across a ‘garden’. Wild and overgrown, this garden located under a flyover had become an oasis of survival for a homeless family, whose story Imbriaco tells us. In this secure but rudimentary shelter, unbeknownst to everyone, Piero, a Sicilian immigrant, and Luba, a Russian exile, have conceived and raised their daughter, Angela, who is now seven years old. ‘With this photo essay, I’ve tried—sometimes by adopting Angela’s point of view, sometimes through portraits of Angela and her family—to reconstruct the places and atmosphere of another way of life, that no one who takes the road that separates the city from this small invisible world would ever imagine exists.’ The power of Alessandro Imbriaco’s work resides in the emotion that overtakes us when discovering these images, which don’t initially seem to fit within the realm of social photojournalism. In a vegetal universe that we could take to be a transposed representation of the Garden of Eden, human beings live and survive, with dignity, in the heart of a European city of the 21st century, in conditions that we’d prefer to believe belonged to a far distant epoch. 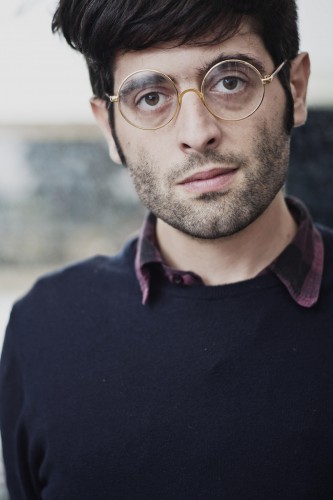 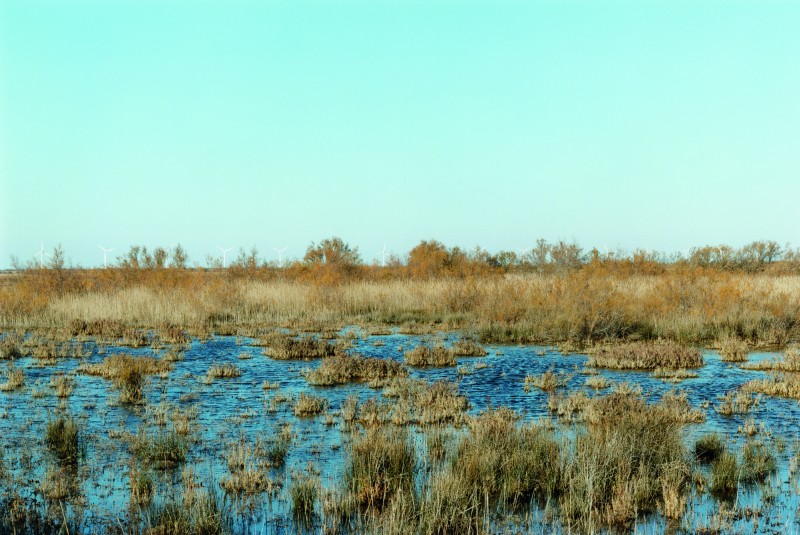 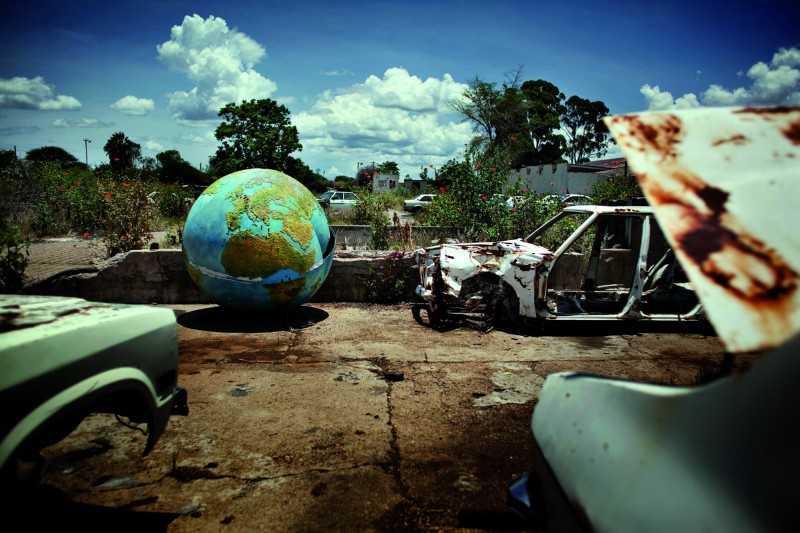 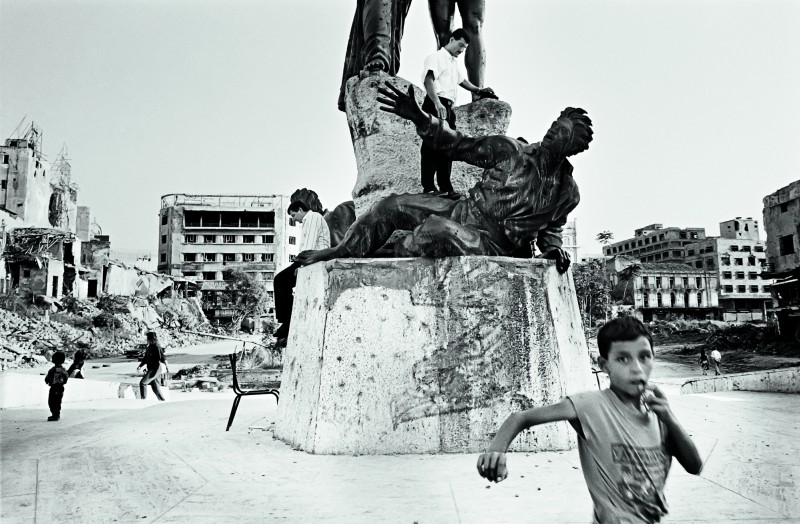 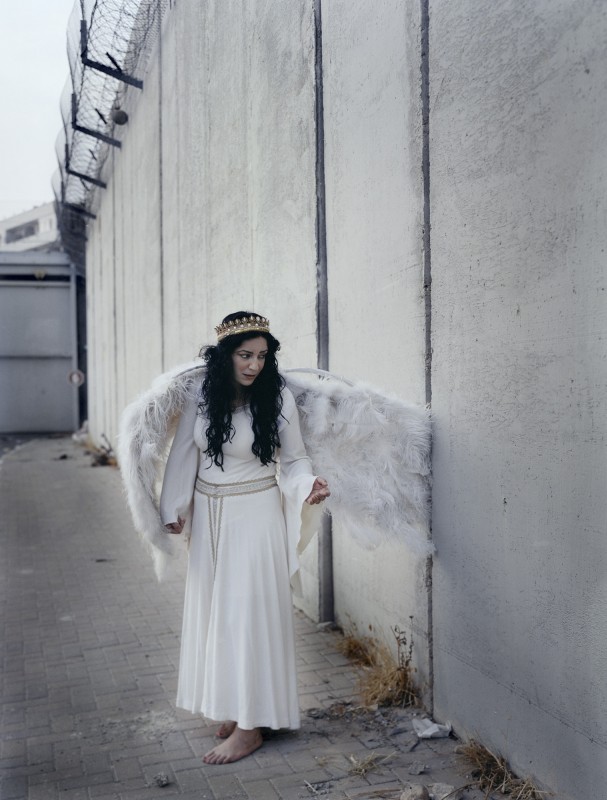 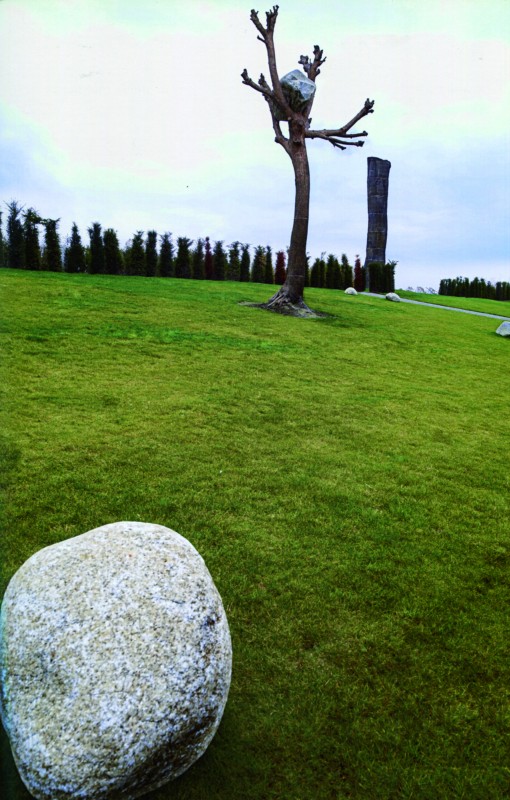