Home → EXHIBITIONS 2013 → Programmes Associés → KLAVDIJ SLUBAN
Each year Olympus offers carte blanche to a photographer during the Rencontres d’Arles. After Jean-Christian Bourcart, Stanley Greene, and Denis Darzacq, it is now the turn of Klavdij Sluban to fill the Espace Olympus at the Hôtel d’Arlatan throughout the duration of the festival. The photographer presents an exhibition concerning Hauteville House, Victor Hugo’s home in Guernsey. It doesn’t surprise us that Sluban fell under the spell of this residence haunted by the writer’s spirit and crepuscular genius. The mysterious nature of the work Klavdij Sluban has been carrying out for twenty years must inevitably lead him to the dark labyrinth of a house of exile ruled by the forces of a writer who, overlooking the Atlantic currents, wrote his greatest texts there. A photographer would need night vision to work in a sanctuary loaded with spindrift, tapestries, woodwork and wainscoting and to perceive, behind the opacity of screens, beyond the partitions, via a chest or cupboard’s secrets or the curve of a narrow staircase, the spirits of places, the secrets of a living space where convex mirrors reflect, like a deforming photographic eye, the mystery of séance tables and Chinese shadows. A photographer would need to be clairvoyant to read between the lines of a palimpsest house, some of whose many enigmas are impossible to decipher, a residence all shadows and irradiations, which Sluban sometimes turns into a black box, sometimes into a light box. And if his deeply sepulchral images are guided, as he himself says so well, by ‘gloomy darkness’ and ‘Chiaroscuro’, it’s because, at the borders of the visible, there is still food for thought, the living matter of a fine sheet of paper, the blurred reflections of pier glasses mottled by time, a planet’s dead stars. 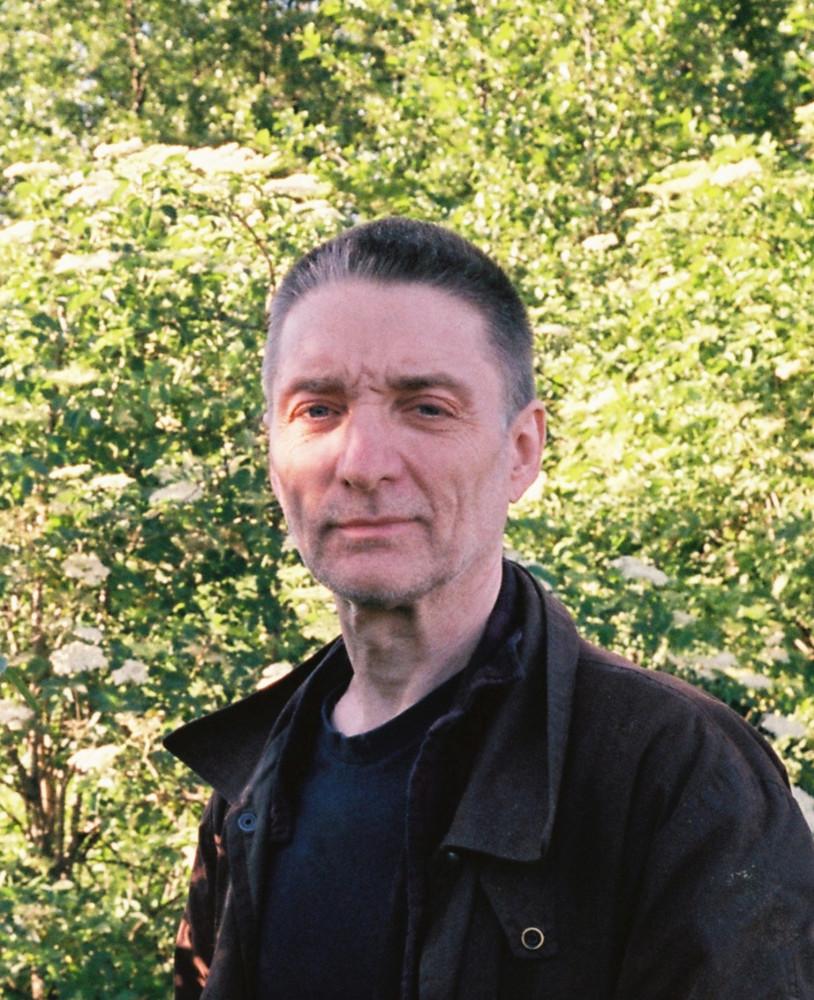 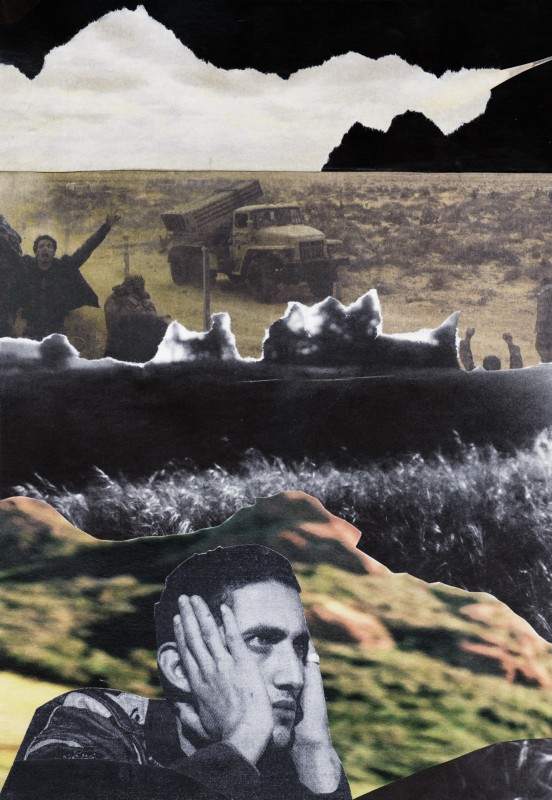 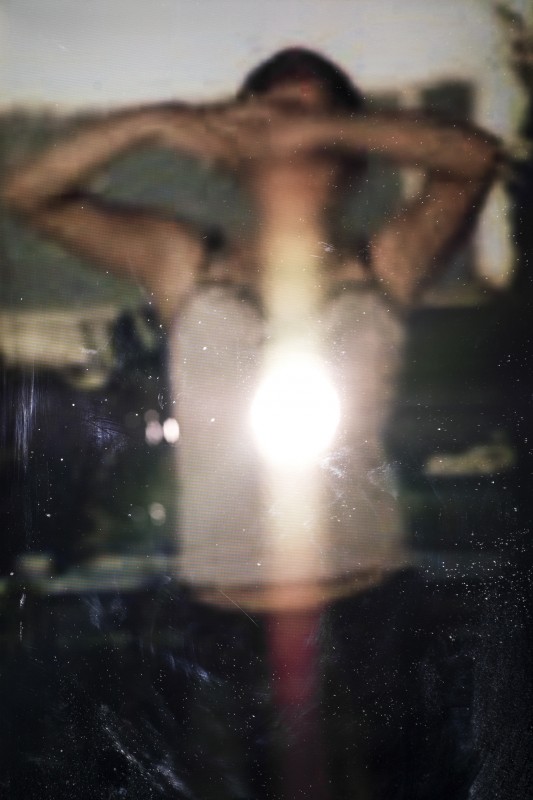 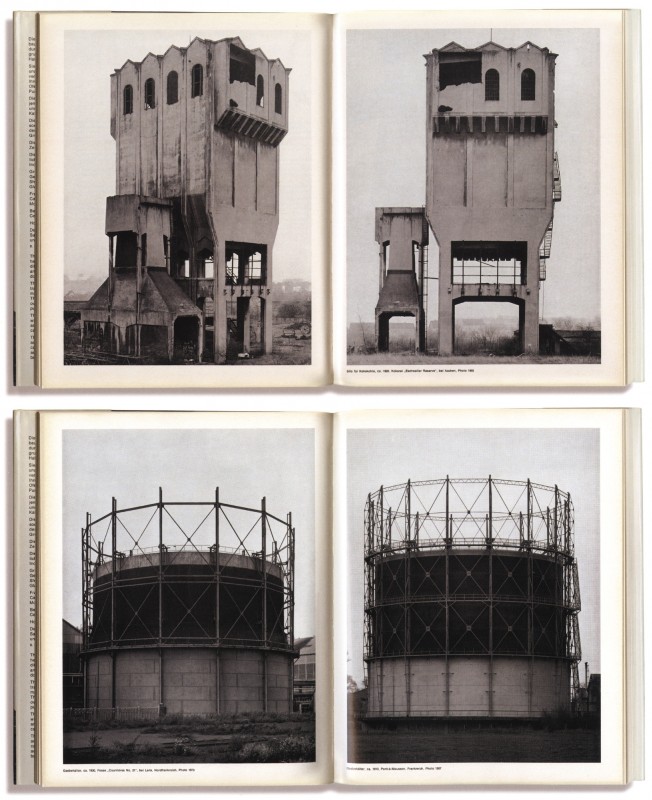 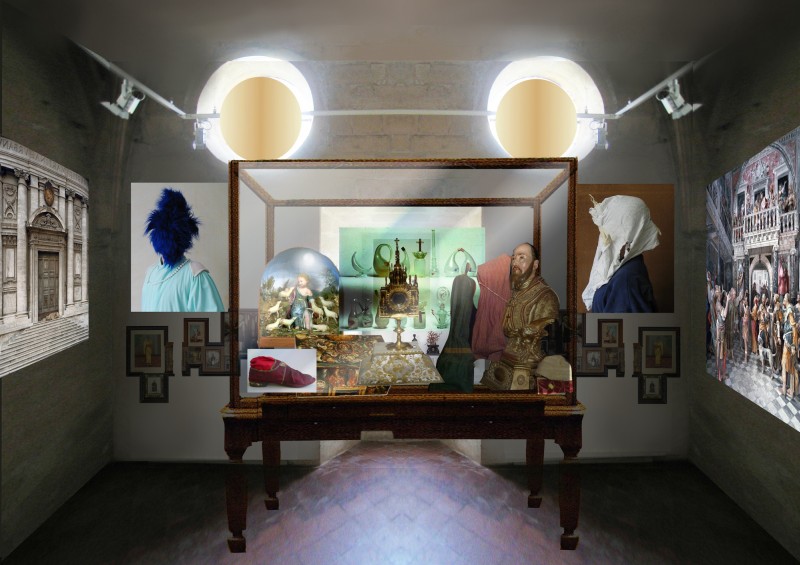 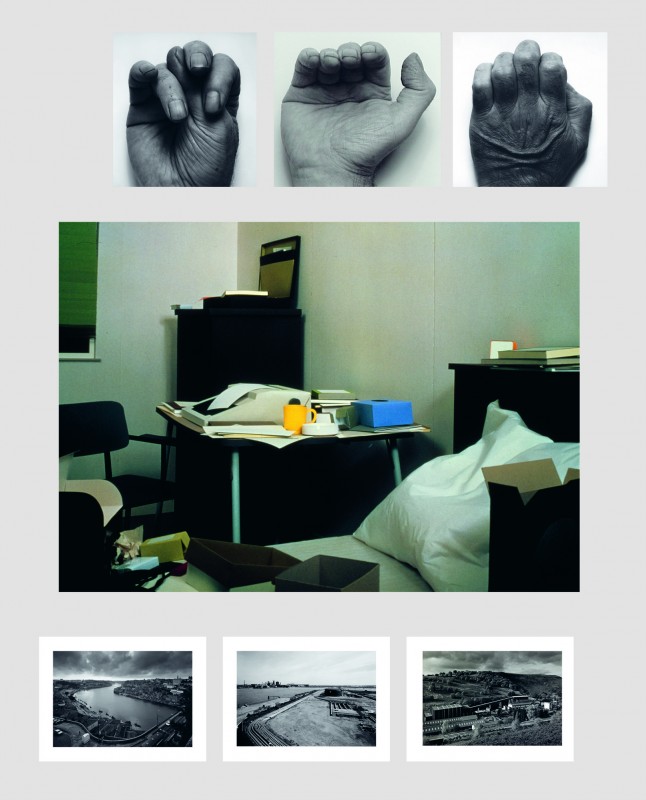