Home → EXHIBITIONS 2014 → Inédits → Mazaccio & Drowilal
Winners of the third BMW Photographic Residency at the Musée Nicéphore Niepce in 2013, Mazaccio & Drowilal exhi- bit a large selection of their work, including that produced during the residency in Chalon-sur-Saône. Mazaccio & Drowilal do not actually need to create their own photographs. Society caters for their demand for representative images. It suffices to bend down and pick up the joys of a generation: collections of dogs, cheerful nudists, 15 stars... Simple stories that question the established order of images and their hierarchy. Without restraint, this duo frontally attacks ‘good taste’. However, it would be a mistake to believe in the single virtues of iconoclasm. Young people do not hesitate to demonstrate a certain culture. What can be irritating in other circumstances –the constant reminder of references– here intervenes like a subtle and provocative game. François Cheval, chief curator at the Musée Nicéphore Niépce.


‘For this residency, our project consisted of an anthropological, iconographic, and above all photographic study of animals and their contemporary cultural representations. We explored how the representation of animals and the proliferation of the former in various mediums speaks about our relationship to consumer objects, artefacts and surfaces in general, as well as our relationship to the wild. This period was also an opportunity to explore new ways of showing our images, by attempting to draw traditional photography hanging toward a broader intertextual format, akin to an installation, which attaches great importance to the relationship established between the images and the methods of presenting them.’ Mazaccio & Drowilal 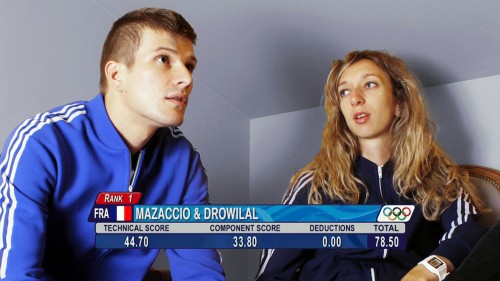 Photography: The Shared Art of The 21st Century 3/3 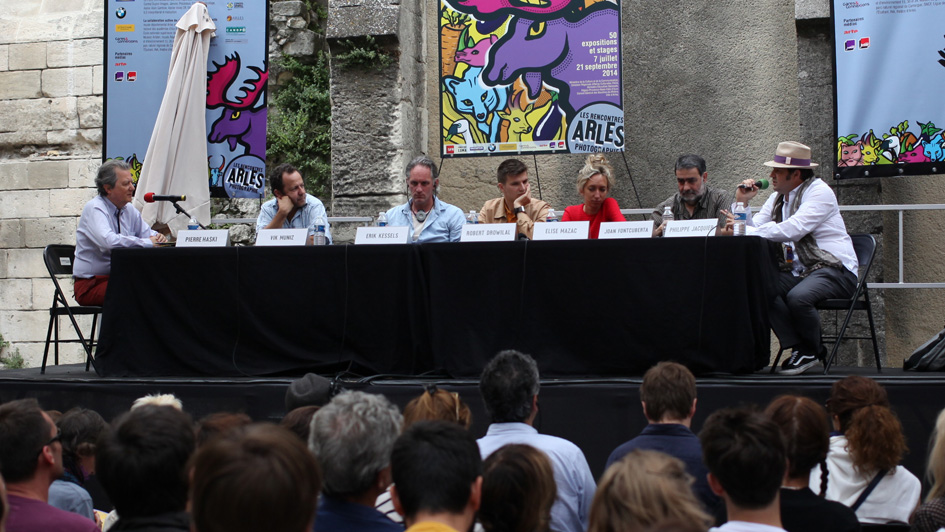