Home → EXHIBITIONS 2014 → Inédits → Patrick Swirc
I’ve been asked to say what I think of Patrick Swirc’s photographs. Language. With words, he gets stuck, never says what he wants to, goes wide of the mark: he says this, without thinking, or that, instantly regretting it. He’s afraid of getting completely lost – and yet the boundless vertigo before he takes a photograph transports him like a kind of freedom. His photograph doesn’t set itself against him; but sometimes it goes beyond him, lays him bare. I know that it takes an outer shape to express an inner meaning. This earth is friable, I hope. His photograph does not inter, it pauses, it exhumes, and even if I speak falsely, his photograph will speak truly. It is manipulable and yet contingent, standing loyally between him and other living creatures, his belonging, and yet, he has only to say black for it to imagine white. He dominates it, bold master, mad perfectionist, but he doesn’t realise that together they have already created an eternity. He wanted to finish, but he’s made finality impossible. Claire Castillon 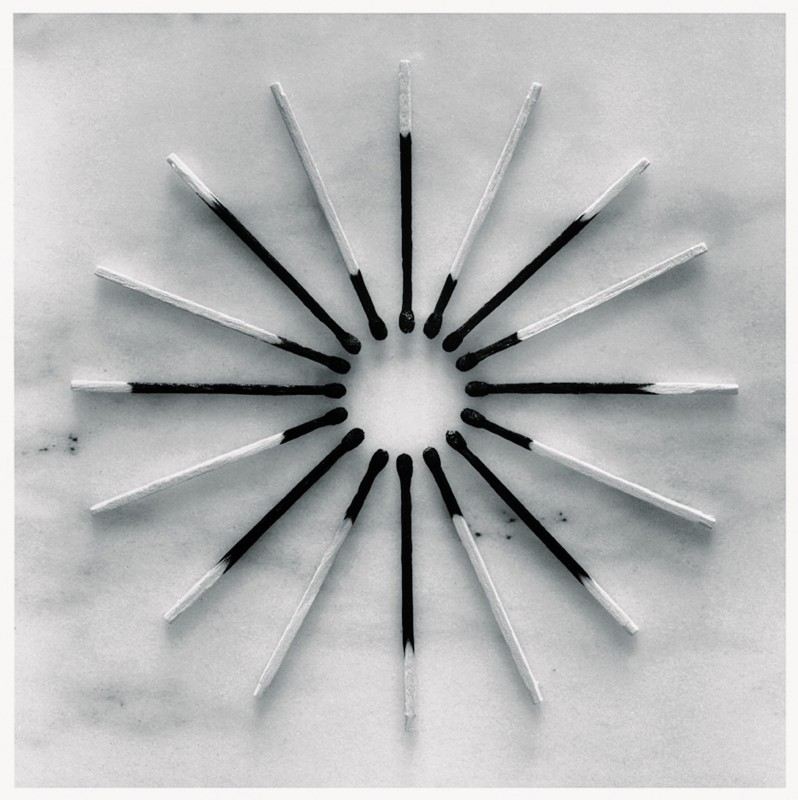