Home → EXHIBITIONS 2014 → Inédits → Eternal friendship
Eternal Friendship is a photo-novel composed of archival photographs, which can be read like a cartoon strip. It interweaves history with a capital H and simple stories, the friendship between peoples –from Communist China and Albania in the 1970s – and the indestructible friendship between two men. The novel begins in China with the arrival of three propaganda photographers given the mission of documenting the happiness of the ‘New Albanian man’ and of erasing the figures of the regime’s enemies. Everything is true in this story, the photo-novel is the result of research undertaken with anthrolopogist Gilles de Rapper into the conditions of producing family and propaganda photographs in Communist Albania. The Eternal Friendship exhibition presents both the plates of this book published by Éditions Xavier Barral in May 2014 and original documents, books, magazines, family photographs and state archives collected during the investigation, which enriched the fiction. Anouck Durand

Exhibition curator: Anouck Durand.
This project was fulfilled in collaboration with Gilles de Rapper, anthropologist at the CNRS, and Emmanuelle Kouchner, publisher. A book related to the exhibition Amitié Eternelle will be published by Editions Xavier Barral in May 2014.
Wallpaper réalisé par Picto, Paris.
Exhibition venue: Bureau DesLices. 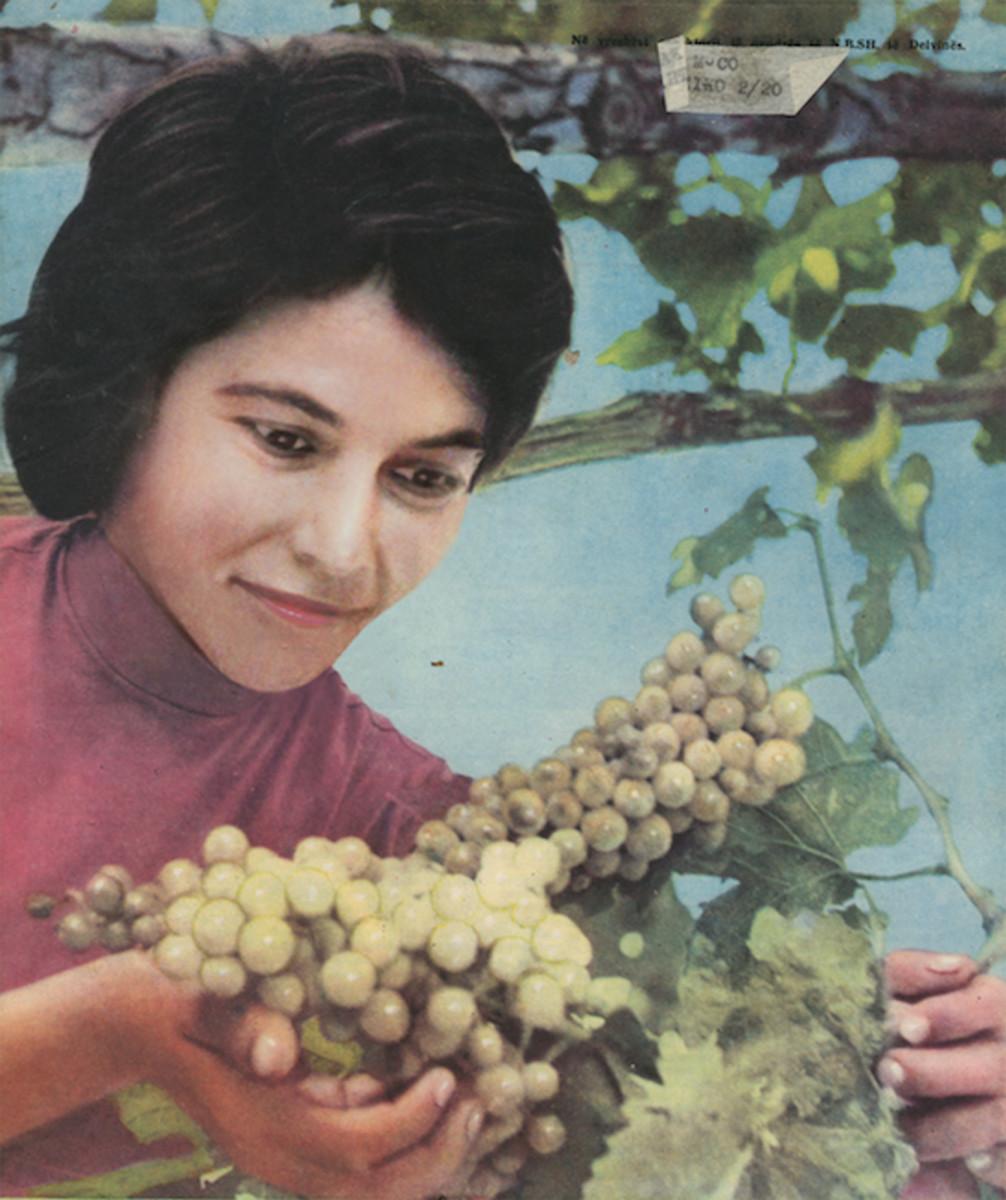 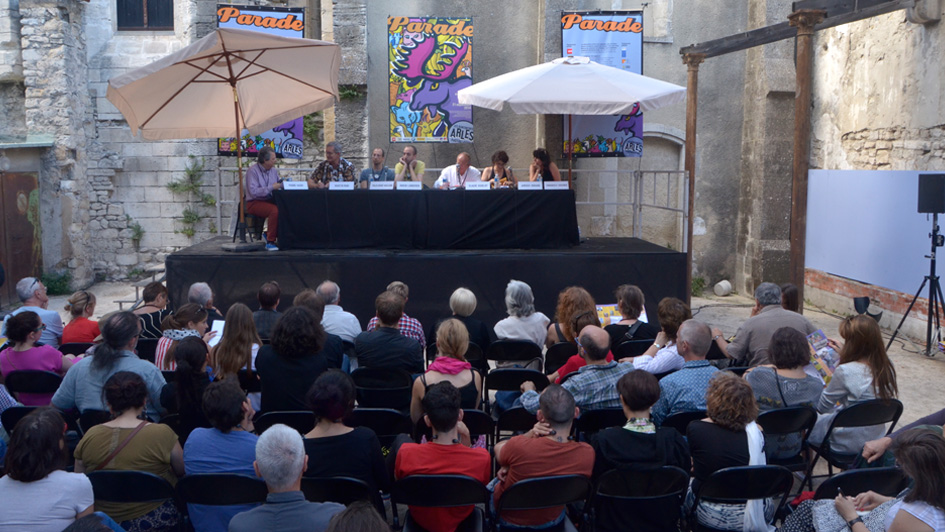