Home → EXHIBITIONS 2021 → IDENTITIES/FLUIDITIES → SÉBASTIEN LIFSHITZ
Until the end of the 1960s, French television was entirely devoid of any representation, or even mention, of homosexuality. It was not until the early 1970s that a broadcast on homosexuality was aired for the first time and the word was finally pronounced. Of course, invisibility is not the whole story. Despite television censorship, homosexuality slipped through. Though these rare moments were codified and full of innuendo, expressed through the words of a famous figure (writer, painter, actor) or via popular musicians or burlesque sketches, and often homophobic, they nevertheless revealed a certain perspective on homosexuality. While, some topics, like antiquity or reports on the Army, could clearly depict homoeroticism. Gathered together here, Sensitive Boys puts these records into conversation to tell the story of resistance from a not-so-distant time when homosexuality had no place.

Projection coproduced by INA and the Rencontres d’Arles.

With support from Sézane. 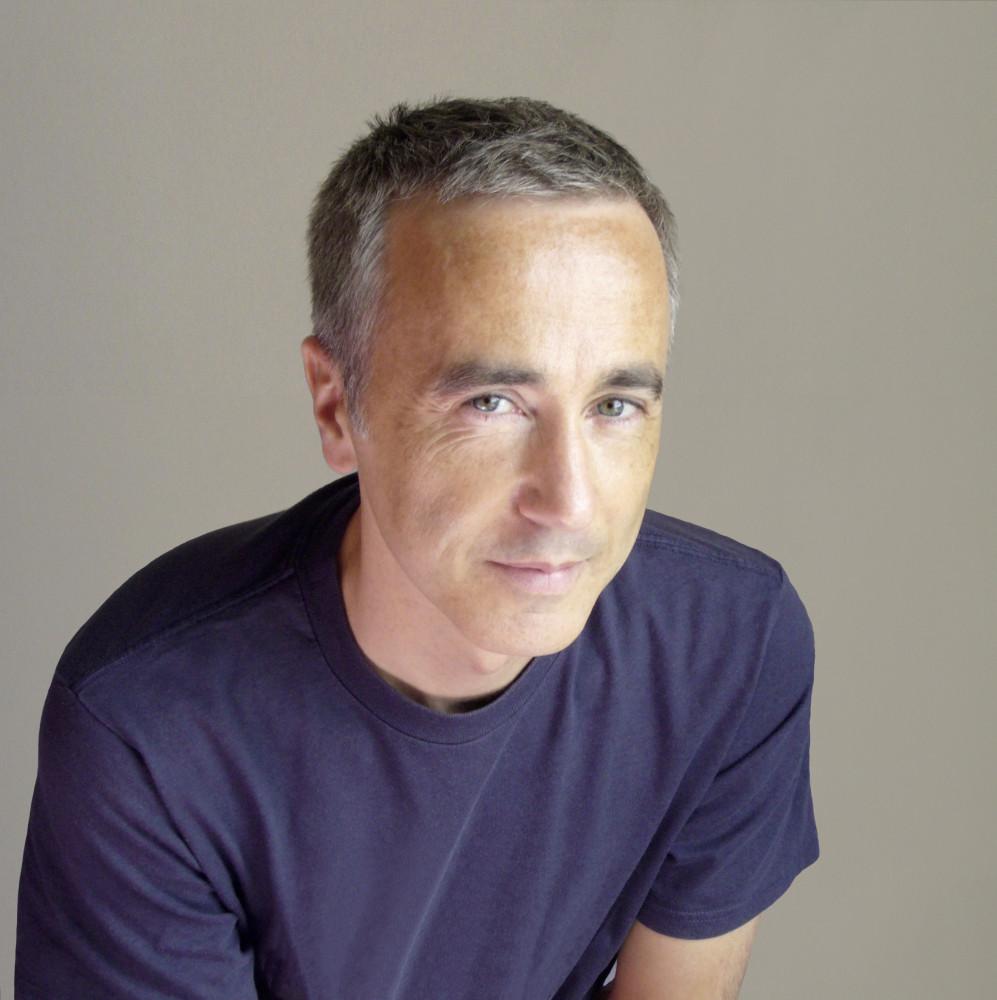 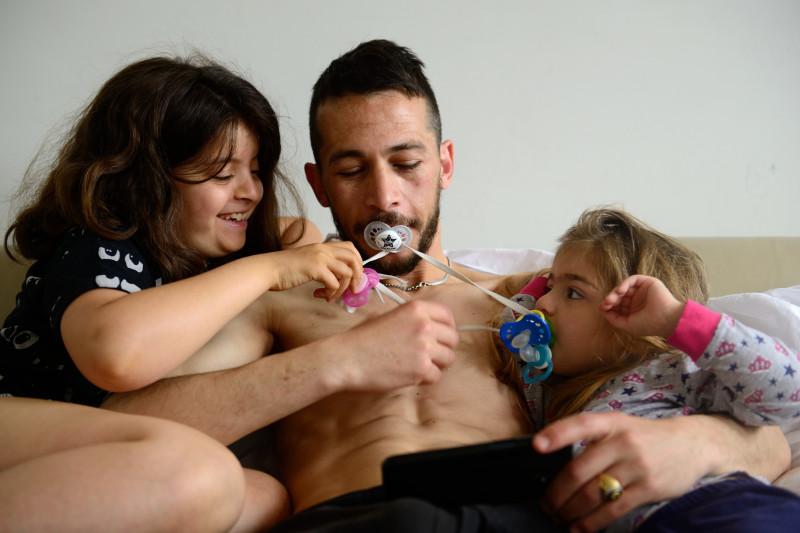 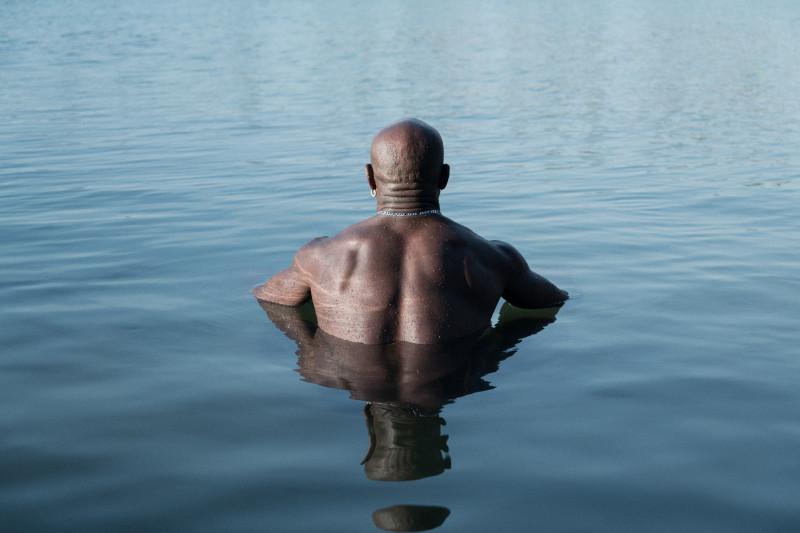