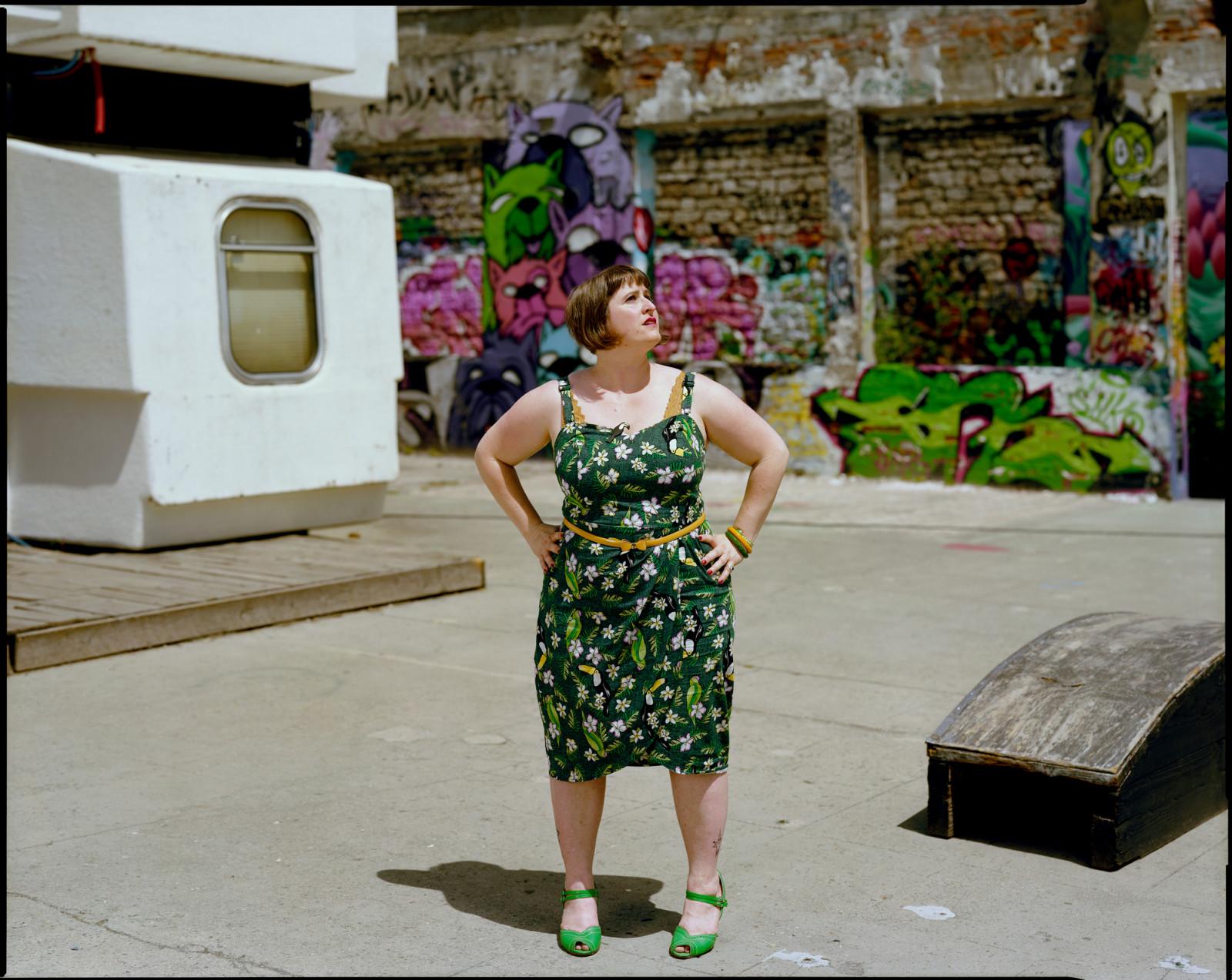 In solidarity with the artists, the festival and its partners have rallied together to ensure that the 2020 awards can go forward as planned. Following the cancelation of the 51st festival, the four awards, traditionally given at the Théâtre Antique in Arles during opening week, were to be exhibited and handed out at the headquarters of Kering, a main partner of the Rencontres d’Arles, in November in Paris.

More than ever, we must support the artists. Despite everything, we would like to announce the winners and present all our awards in November.

LUMA RENCONTRES DUMMY BOOK AWARD ARLES
THE WINNERS ARE YTO BARRADA & BETTINA FOR BETTINA.
SPECIAL MENTION TO KOURTNEY ROY FOR THE OTHER END OF THE RAINBOW.

SOLD OUT!
The evenings will also be broadcast live on the festival’s website and social media.

HEXAGON
AT THE PARIS-GARE DE LYON AND AVIGNON-TGV TRAIN STATIONS
JUNE 25 — SEPTEMBER 1
Being French? Éric Bouvet and Yan Morvan went out in search of men and women and asked them that question. For over two years, from the May 2017 presidential campaign to the COVID-19 epidemic, they made a portrait of France on the move.

The Institut français and the Rencontres d’Arles offer a curatorial research grant open to African exhibition curators wishing to organize an original exhibition in connection with the image in Africa.

With support from the Institut français

With support from the Institut français in India.

FIND THE TRUTH by ELSA & JOHANNA, EARTH NOT A GLOBE by PHILIPPE BRAQUENIER, TON PIED, MON PIED by FRANÇOIS-XAVIER GBRÉ, NEW WAVE by RAYMOND CAUCHETIER, THE BOOK AWARDS, and a selection from the last NIGHT OF THE YEAR.

From September, many two- or three-day weekend workshops will help passionate photographers hone their skills. An exceptional program of workshops will also take place in October.
Registration and full program available mid-July.

We would like to express our gratitude to the institutional partners, patrons and private partners.