Home → EXHIBITIONS 2021 → TRIBUTE → RAYMOND CAUCHETIER
Of Raymond Cauchetier’s work, most familiar are his photographs of French New Wave icons: Jean Seberg and Jean-Paul Belmondo wandering down the Champs-Élysées in Breathless, Jeanne Moreau’s ascending smile (later the film’s poster) and the race across the Passerelle de Valmy in Jules and Jim, and portraits of Anouk Aimée dressed as Lola… More than just set photographer for Godard, Truffaut, Demy, Rozier and Chabrol, Cauchetier embodied New Wave insolence by re-thinking the frame of set photography. He walked into the frame, had scenes replayed, and documented all that preceded or surrounded a take. We’re on set with him alongside Godard, pushing a cart bearing a hunched-up cameraman for a tricky tracking shot. We’re with the tech crew on Adieu Philippine, piled into the Citroën 2CV. With legendary shots and new discoveries, this show is a journey through the images of cinema taken by Cauchetier, who passed away this year, taken on the sets of New Wave films.

Thanks to Boogie Woogie Photography. 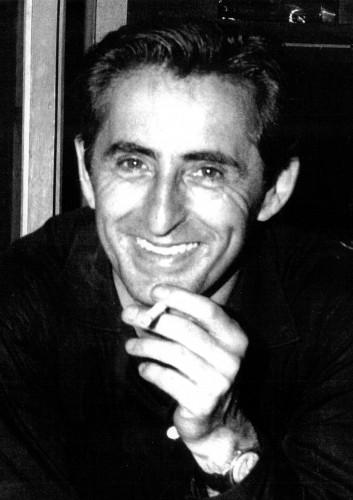 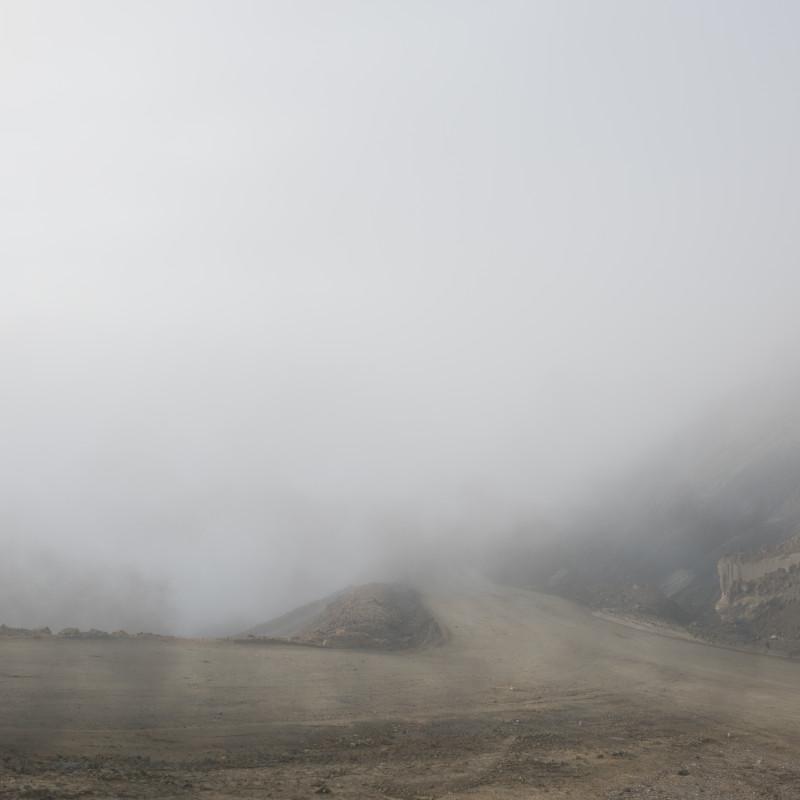 By curator Sam Stourdzé and Kaoru Cauchetier in attendance.