Home → EXHIBITIONS 2019 → GRAND ARLES EXPRESS → UGO RONDINONE
As poet John Giorno comments: “In the early 1960s, I was lucky enough to encounter many artists such as Andy Warhol, Jasper Johns, Robert Rauschenberg, John Cage, Trisha Brown, and Carolee Schneemann, all of whom had a major influence on my work. I realized that poetry was seventy-five years behind painting, sculpture, dance and music. If these artists could do it, why couldn’t I do the same with poetry?” The declamation of this poem, filmed by Rondinone, is a condensation of Buddhist philosophy examined through the lens of American counter-culture. Giorno’s recitation is enhanced by a mise en scène that accents the incantatory tone of his phrasing. In the tradition of Jack Kerouac and Allen Ginsberg, Giorno navigates a path through the pleasures of the flesh and metaphysical abstraction. He evokes his former lovers with tenderness, humor and compassion, along with his periods of depression, the death of his friends, his failures, lack of recognition, mingling all the aspects of his life in an incantatory flow in which the ultimate vacuity of the ego is made manifest. Rondinone’s video gives us a glimpse of a major contemporary poet and pioneer of the sound poetry scene in the United States. His work conveys the relationship between language and the body and the art of performance that is intrinsic to Giorno’s work.

Exhibition in collaboration with the École supérieure des Beaux-Arts, Nîmes. 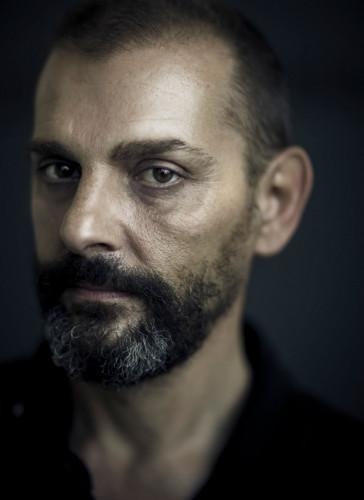 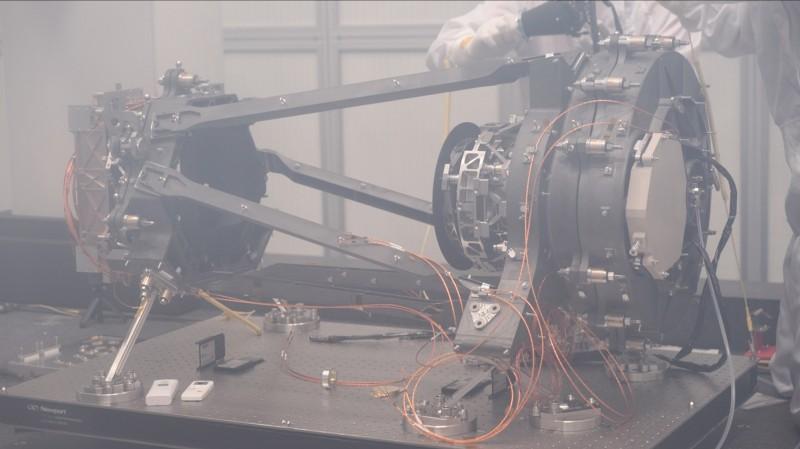 À TA RECHERCHE/LOOKING FOR YOU