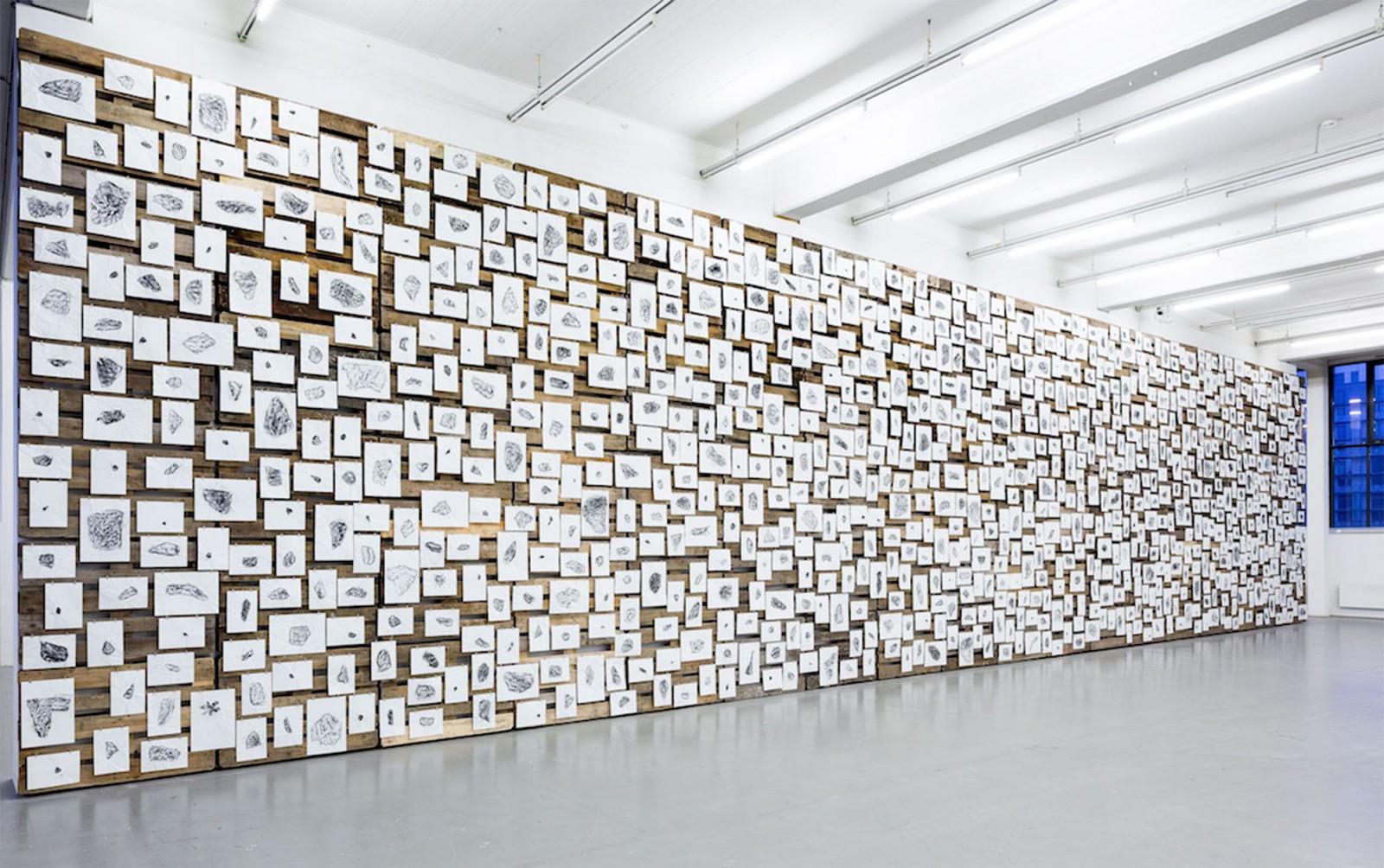 Fragments explores an archeological dig led by Max von Oppenheim, a German diplomat and ancient historian, in Tell Halaf, Northeast Syria, at the turn of the 20th century. In 1929 Tabet’s great-grandfather, Faik Borkhoche, was appointed by the governing authorities of the French Mandate as von Oppenheim’s secretary to gather information on the excavations the latter was conducting in the village of Tell Halaf in Syria. This encounter leads Tabet to uncover a story that connects his family to major historical figures. He raises questions on the survival of heirlooms, the preservation of archeological artifacts, cultural appropriation, museological practices, and migration patterns. 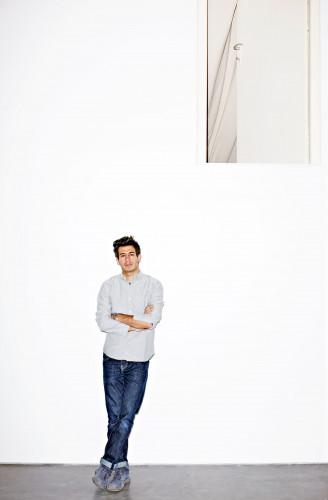 CARRÉ D’ART
Exhibition tours: Fragments by Rayyane Tabet, 30 Years Later by Art Collection Telekom and Leaders by Daniel G. Andújar in the presence of the artists and the curators.