By continuing to navigate you declare to accept and consent to the use of cookies. To learn more Close
↑
Home → Exhibitions 2019 → MY BODY IS A WEAPON → RESTLESS BODIES

What do we know about East German photography 30 years after the fall of the Berlin Wall? This exhibition focuses on the final decade of this large, little known chapter of history from the prism of the body. It aims to show how, from within an authoritarian state based on the negation of individuality, physical confinement, surveillance and normativity, photography was a medium through which artists were able to express the singularity of their lives and their unique relationships to their bodies, displaying a powerful inner freedom. Following three decades of documentary, humanist photography, a more subjective, hybrid language starts to emerge at the beginning of the 1980s. Without disavowing what they inherited from their predecessors, photographers distanced themselves from subtly critical realism in order to directly confront social taboos and lend substance to the men and women of their time. Marginalized or unified, staged or self-performed, dreamy, introspective, or explosive—bodies express the life boiling over from under the cover of repression, the solitude of the individual at the heart of the collective, the irreducible subject. 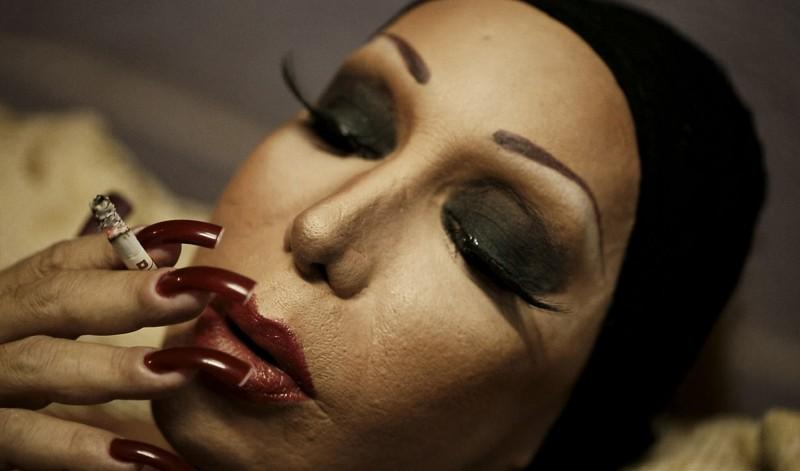 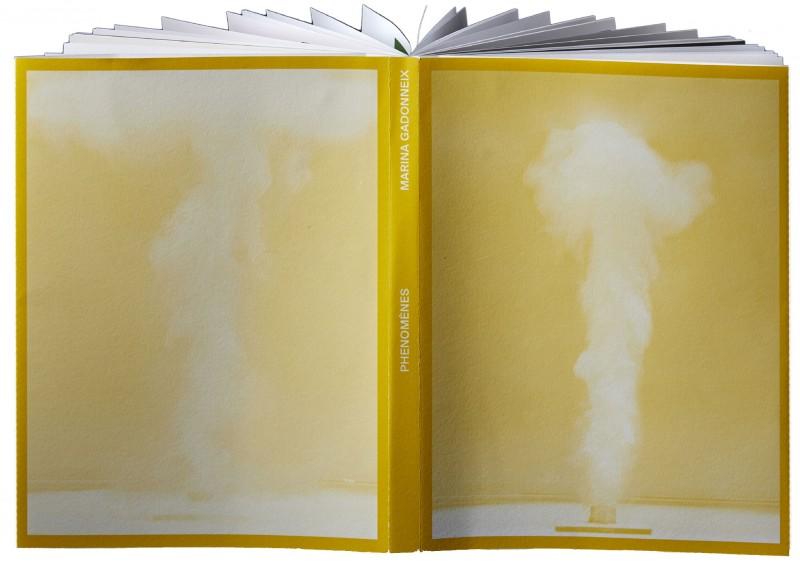 by Sonia Voss, curator, in the presence of the artists. 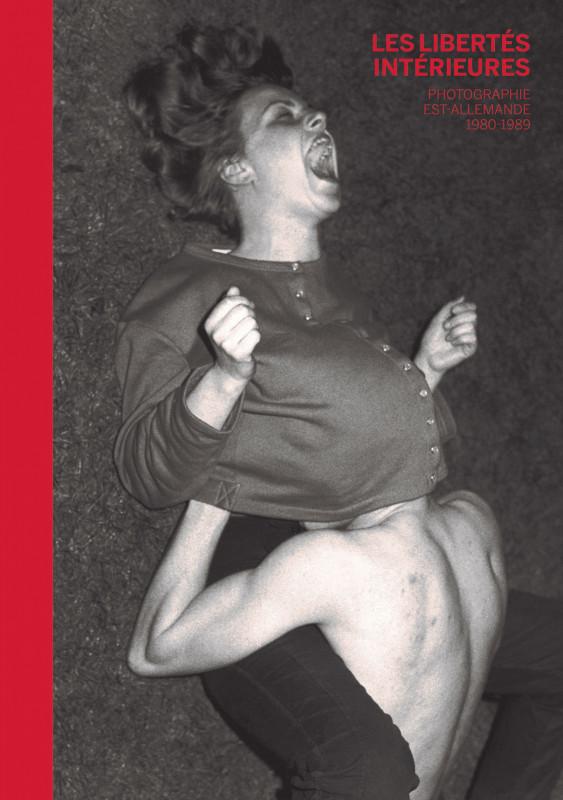