Home → EXHIBITIONS 2012 → Prix Découverte avec les correspondants internationaux de l'ENSP → Anni Leppälä
Photographs can be viewed like fixed points in the process of change and alteration, they allow the viewer to observe them freely and to step closer. One can gather trust and confidence in recognising them but simultaneously photographs have another kind of nature; a side turning towards the hidden and the unidentified. It’s difficult to draw a strict line between fiction and reality. Memories and observations become living experiences and fiction supplements them. Recognition is the intermediary operator between them. The figure of a girl or a woman is not a certain or specific person, but more like a character who sometimes appears in different scales—as a paper figure or something between a person and an image. What finally becomes recognised in the image can be something ‘out- side’ of the image, something out-of-sight, imperceptible. In this momentary experience something is revealed which is not ‘that-has-been’ but rather something that exists and is present now and here. This attempt to go beyond the surface of the image is to find things that, at first, seem familiar but also have connections to other meanings than which they are directly representing. A potential of things that may be found only through an image. The entities of images I am working with are constantly in a state of change and alteration, meaning that they are not separate series fixed to a certain way of presenting. For different exhibitions I am adding new pieces in and leaving others out. It is essential how the images relate to each other, how they affect each other when they are placed in an exhibition space. 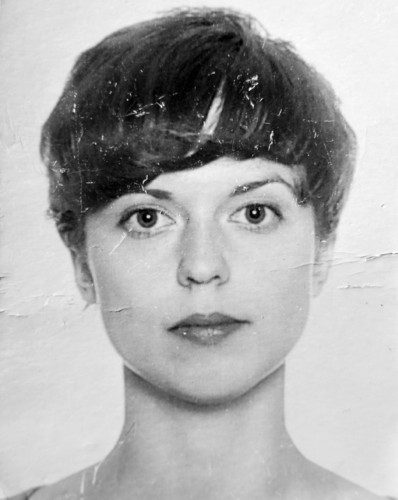 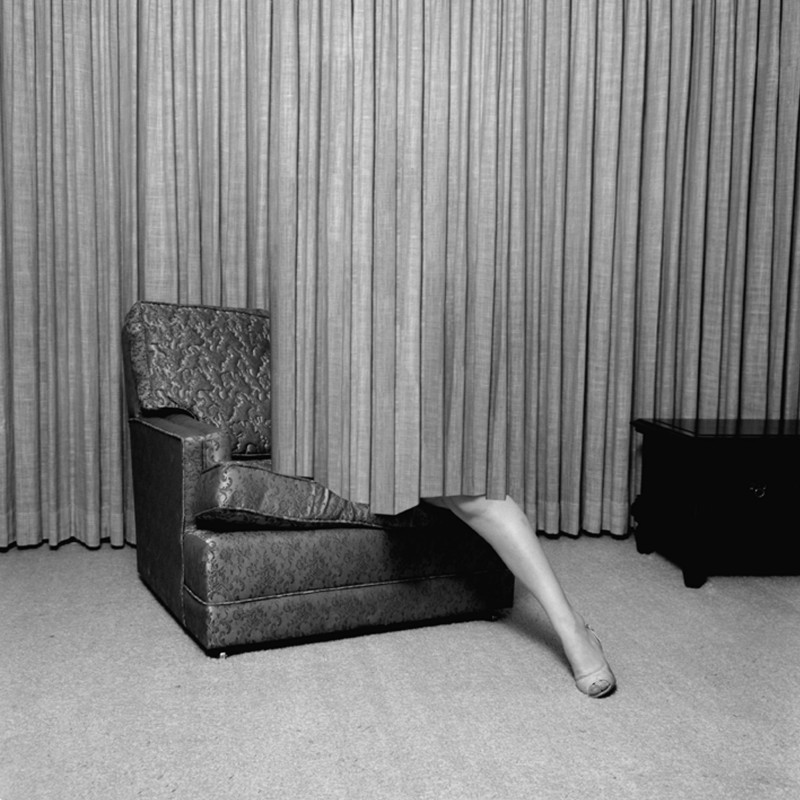 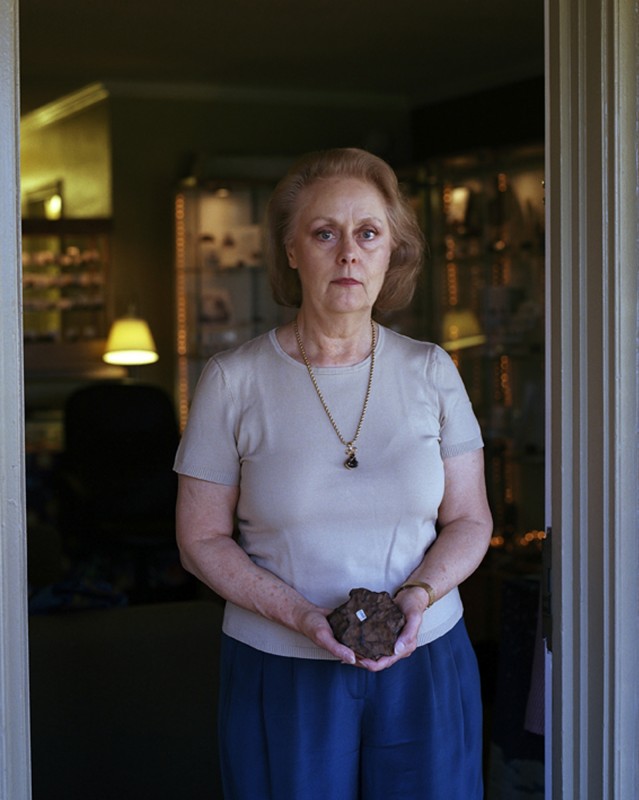 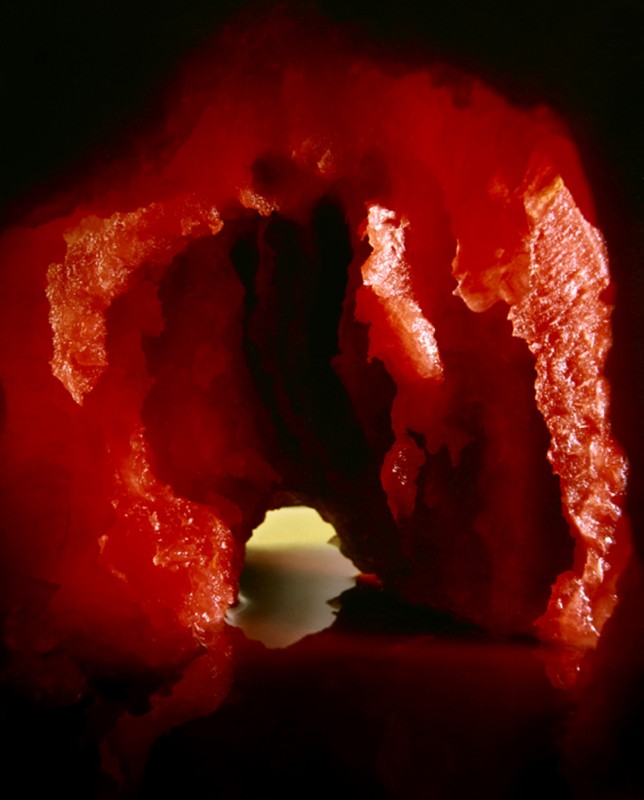 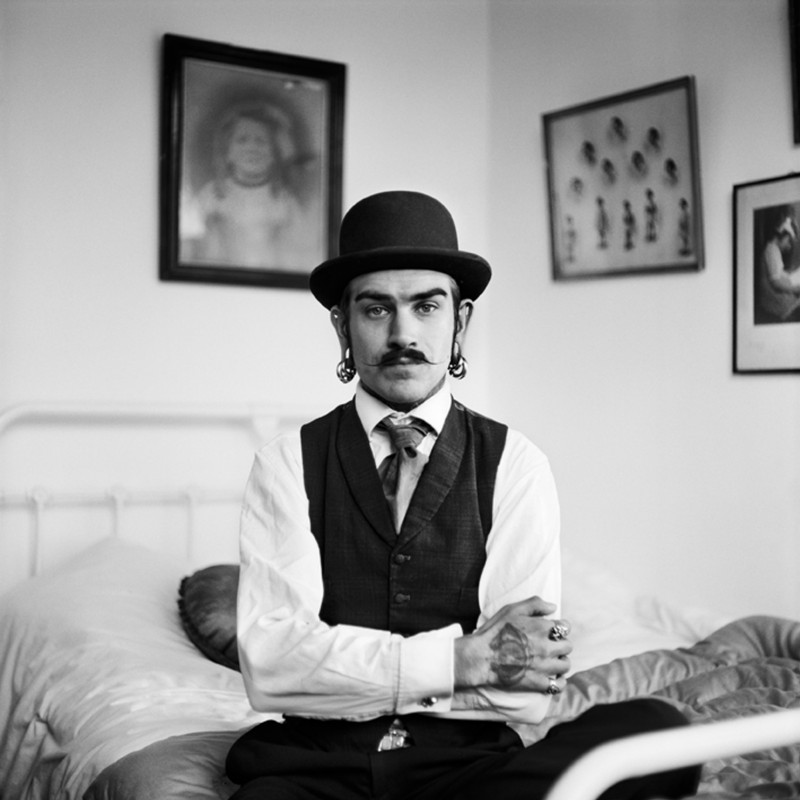 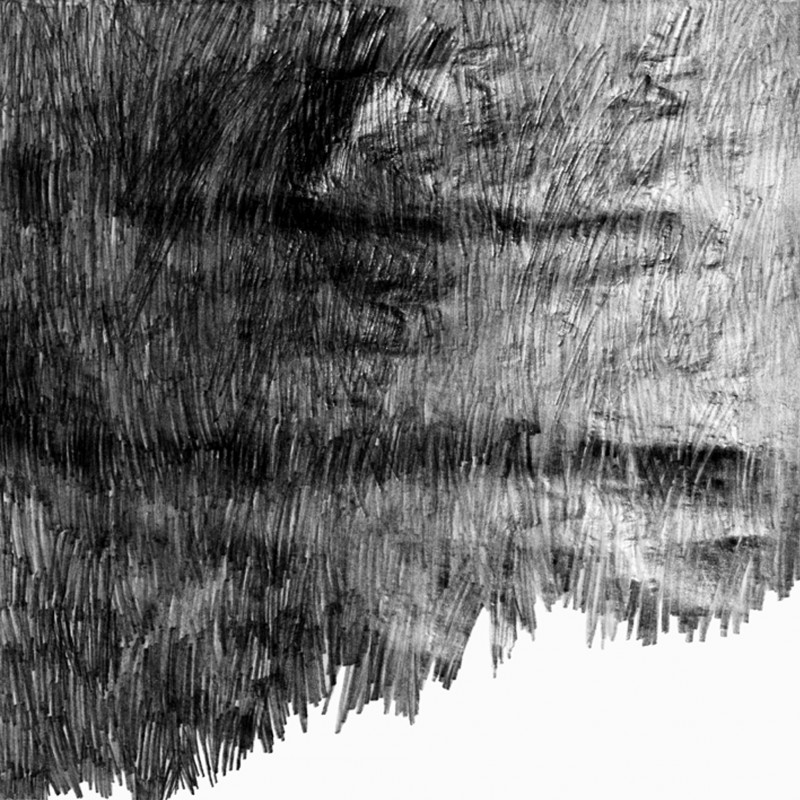