Home → EXHIBITIONS 2013 → Les Prix des Rencontres d'Arles → Yasmine Eid-Sabbagh and Rozenn Quéré
This is the story of four strong and feisty woman, exiled to the four corners of the globe, four Palestinian-Lebanese sisters who traversed the 20th century. It is a story somewhere between documentary and fiction, biography and drama, based on family photographs and taped interviews—a narrative of both actual and imagined events. It is a reflection upon how to recreate these stories and words in the present, in the most vivid possible way, by combining the inner experiences of these women with the lived experiences of the gatherings. Herein is a reinterpretation of reality tinged with tenderness and humour. The four women’s and the two photographers’ imagination is at the core of this work. Jocelyne, the oldest sister, lived in Cairo; Frieda, the youngest, went into exile in Paris; Stella left Lebanon for New York at the time of the civil war; Graziella, her twin, is the only one who has remained behind in Beirut. Far from being a factual or historical portrait of Graziella and her sisters, Possible and Imaginary Lives is an attempt to convey the eccentricities and imagination of these women so as to give their imaginings the same status as reality. In other words, by combining old family photographs and text, we were not aiming to write their story, but to write their myth. 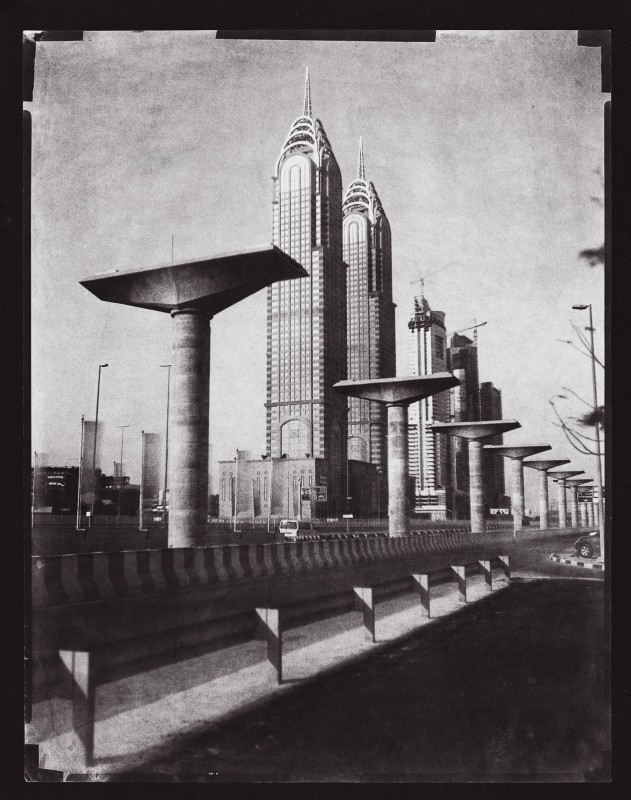 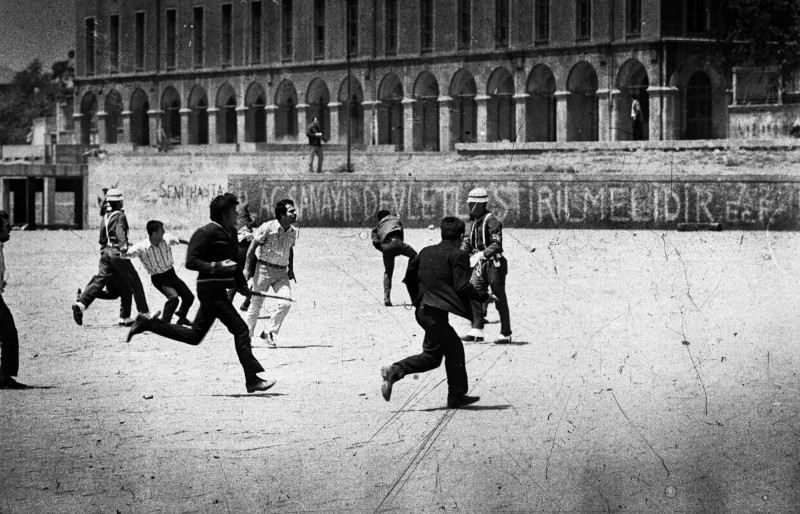 A CLOUD OF BLACK SMOKE 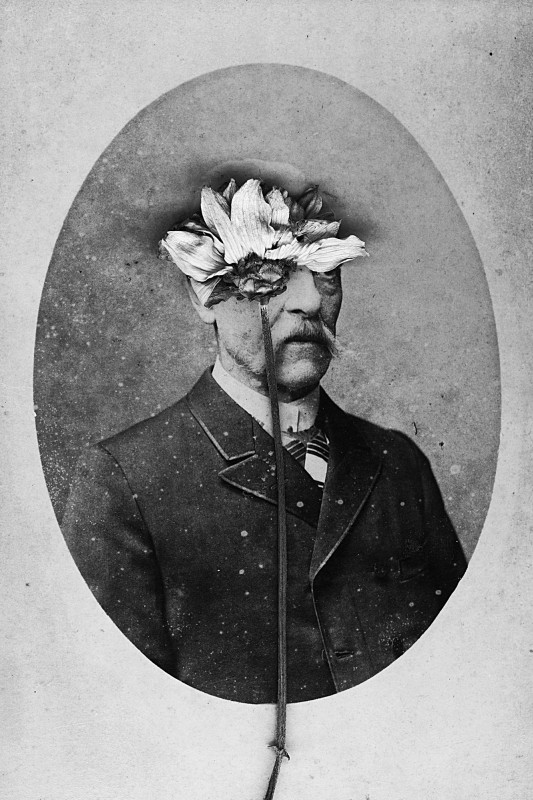 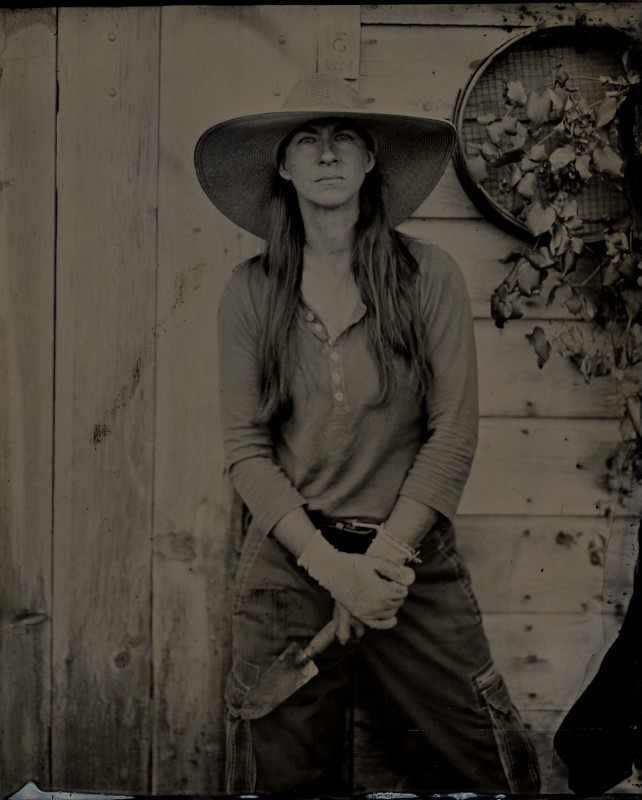