By continuing to navigate you declare to accept and consent to the use of cookies. To learn more Close
↑
Home → Exhibitions 2013 → Là → Antony Cairns

What a city does, according to the analysis carried out by these pictures, is to differentiate time in relation to effort. On concourses, walkways, and pavements the participant has steady expectations, for the way ahead is evident and calibrated. Then at a certain point the direct route leads into a labyrinth of staircases and ramps. There are several of these vertiginous interruptions in the series of pictures in LDN. In a maze the visitor has to pause for thought and put two and two together. In such places we move vertically and horizontally, counting as we go. The city, under these terms of reference, is a kind of parkland in which we move and are invited to move in terms dictated by the design of the place: along indicated paths, pausing from time to time, moving automatically and making decisions. We are conscious of having responded to an organized environment. The city, as represented in this study by Antony Cairns, can be sensed along those lines. But there is a lot more to these pictures than a novel reading of the city’s streets. The pictures originate as 35mm transparencies, part-developed and then solarised before being re-developed for another five minutes or so. Contact prints are made from internegatives on pre-coated aluminium sheets. That is to say there are a number of stages, and a certain amount of handling of the material. What emerges isn’t a perfectly realised image but one that is marked by the demands of the process, by fingerprints, droplets, and blisters. The picture itself carries as one of its aspects evidence of its making, the accidents and incidents involved in bringing the image to the light of day. So, on the one hand you may have a blurred and rhythmic view of a built-up landscape and on the other the small incidents of production: the fall of dust or a trace of fluid—all representative of contingency or of that other side of life that simply happens irrespective of schemes and planning. 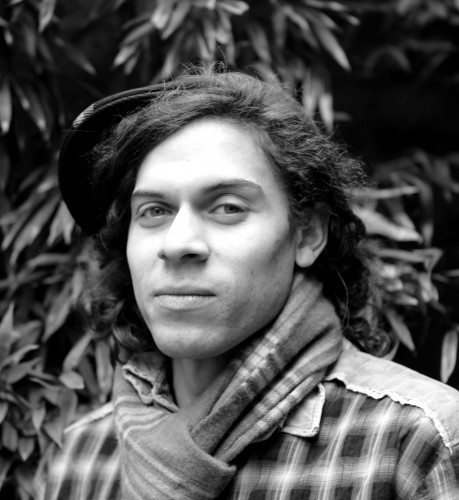 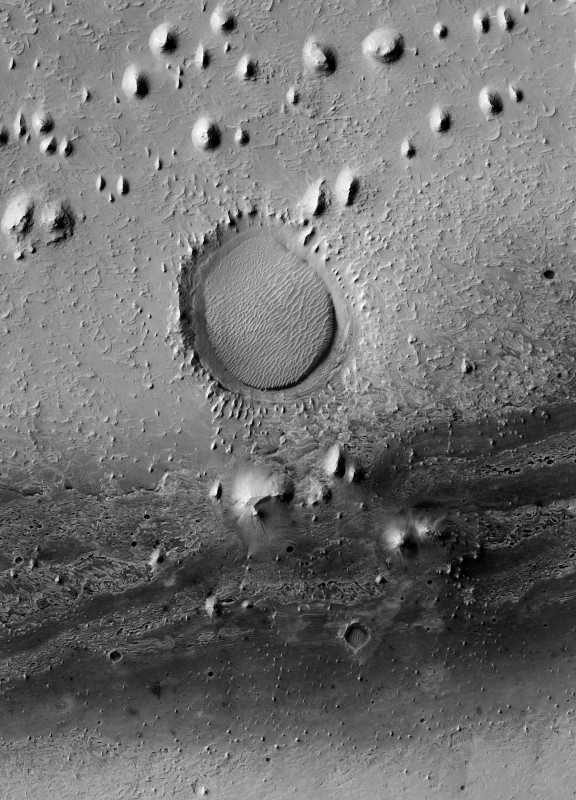 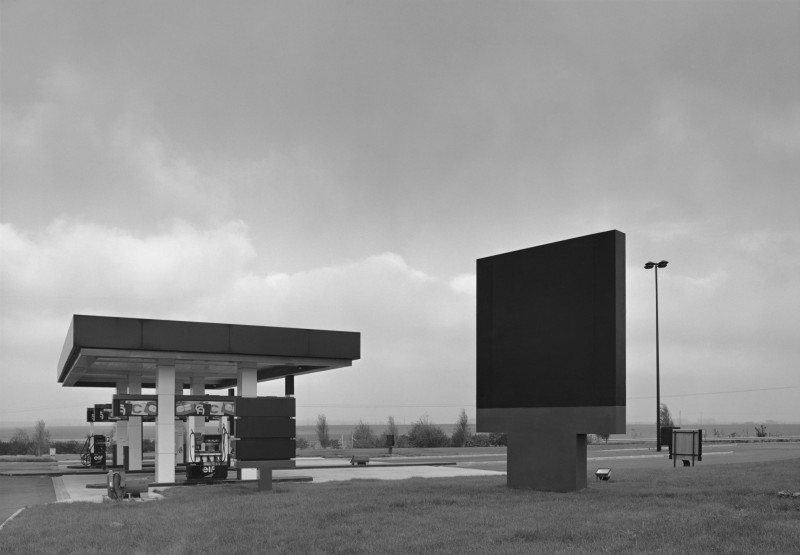 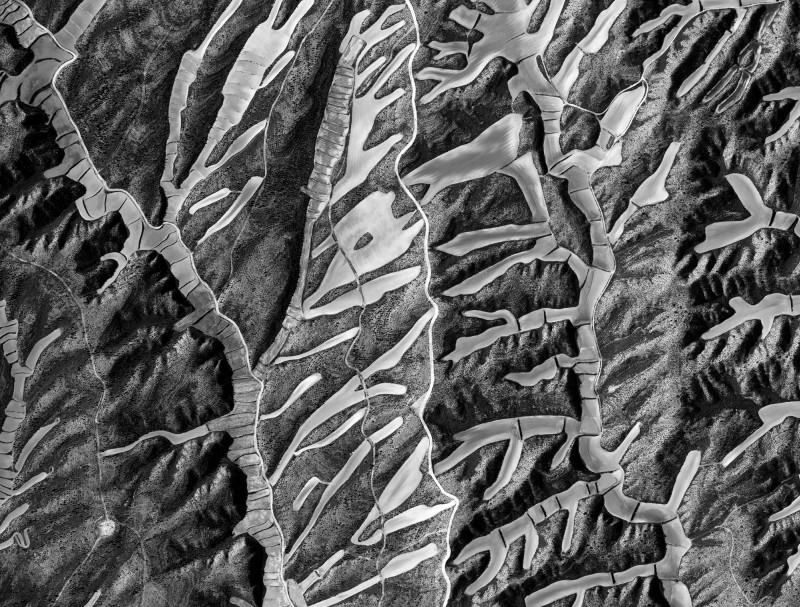 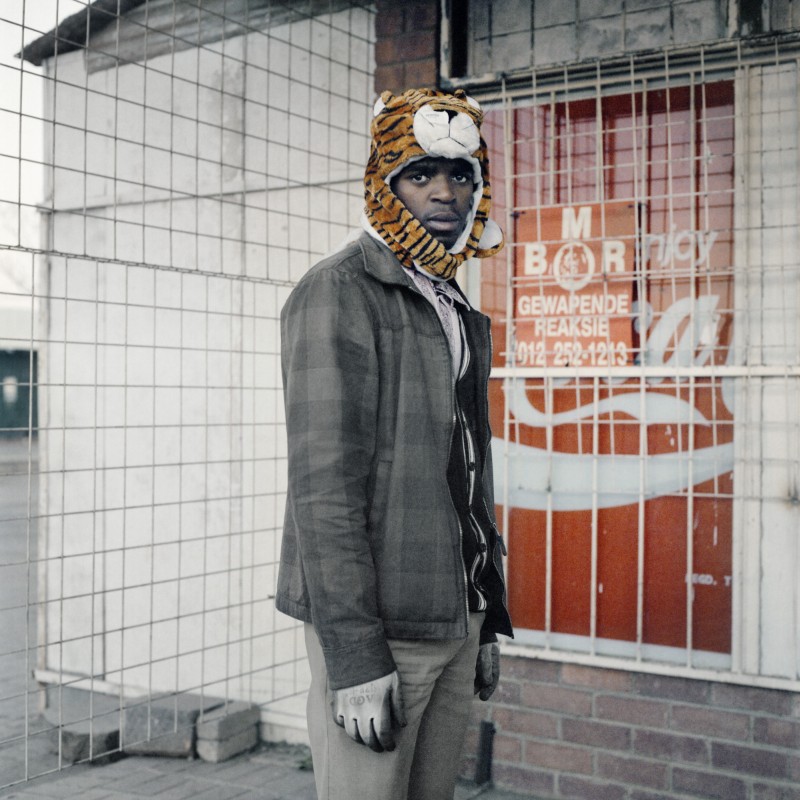 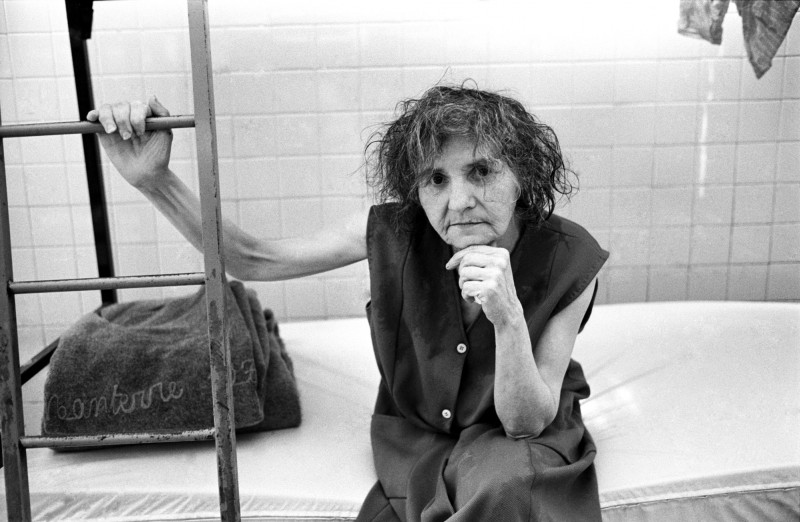