Home → EXHIBITIONS 2013 → Eux → John Stezaker
John Stezaker has been centrally influential in a number of developments in art over the last four decades from Conceptual Art, New Image Art through to contemporary interest in the collage. Showing first as a part of the British Conceptual Art group in The New Art, 1972 (the first Hayward Annual), Stezaker’s interest in the concept soon gave way to a long-term fascination with the image, finding new aesthetic allegiances with the image through working with found photographs and printed matter. This fascination is translated into alterations, deletions, visual concordances and juxtapositions of disparate sources, intuitively creating new images, relationships, characters and meanings. ‘We are incapable of living in the dimension of absolute singularity, uninterrupted consciousness of that irreversibility of time signaled in the moment of our birth. It is this irreversibility, this relentless passage from birth to death, that objects help us to resolve... this is the fundamental project of all collecting—to translate real time into the dimensions of a system. For collecting simply abolishes time.’ Jean Baudrillard: The System of Collecting. The Arles selection represents a cross section through the recent manifestations of ongoing collage series including Mask, Marriage, Muse and Film Still Collage, as well as the collections of image fragments (The Third Person series). Additionally on show is the first production of a new venture—the making of film loops. These constitute discontinuous projections of different collections of photographic images. Horse consists of 3325 different still images of stallions taken between 1985 and 2005 and projected at 24 horses a second.

Collages by the artist.
Exhibition organised in collaboration with the artist and The Approach, London.
Exhibition venue: Atelier des Forges, Parc des Ateliers. 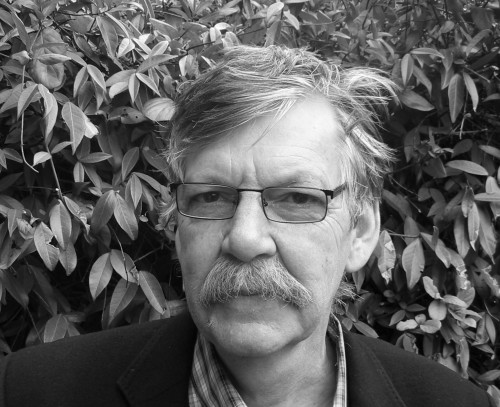 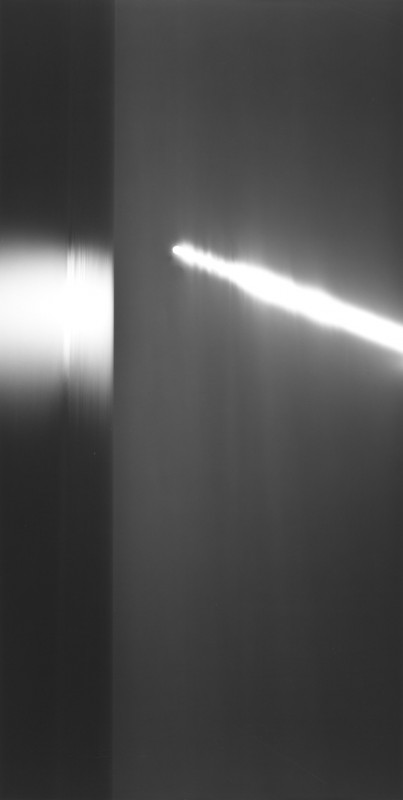 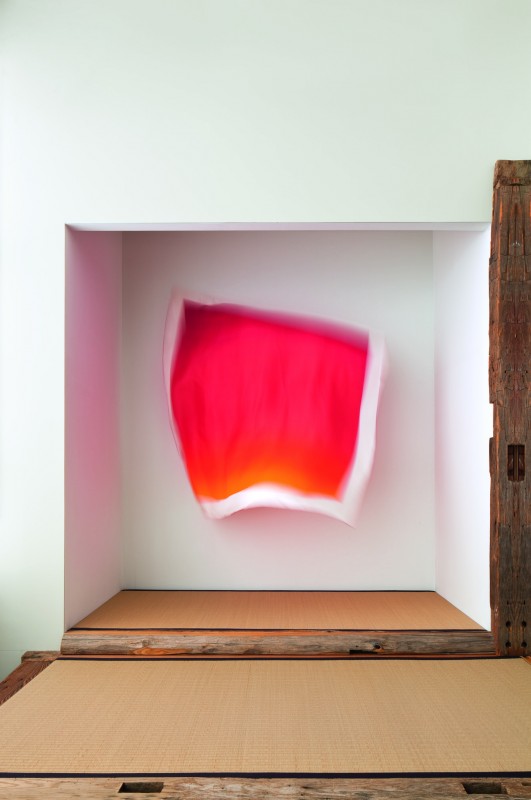 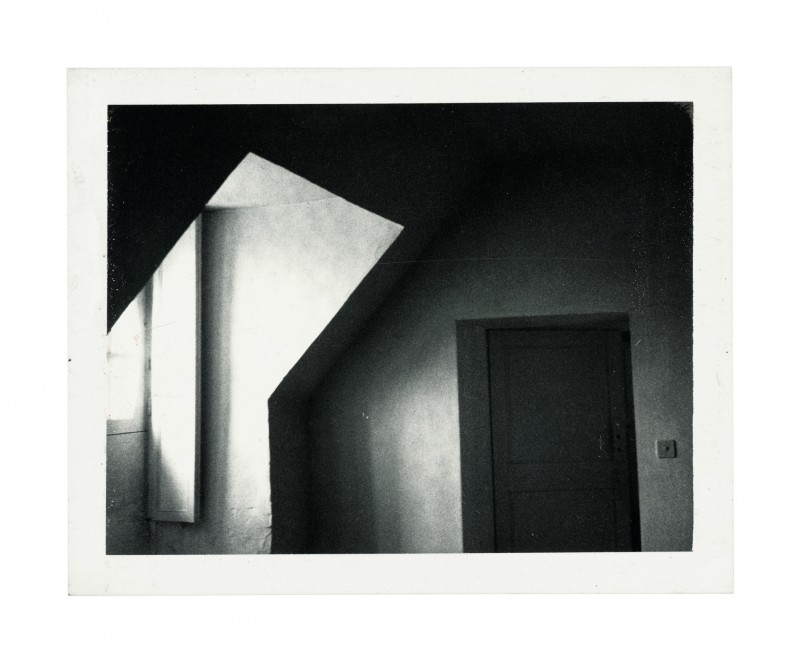