Home → EXHIBITIONS 2014 → Prix Découverte 2014 → Youngsoo Han
At the height of the Korean War, I moved among the front lines as a soldier experiencing this tragedy, witnessing countless scenes that enraged me. I left the army with these horrific memories intact and found myself in the middle of a life which still bore traces of soot from the war. But, at the same time, what was even more surprising and astounding was perhaps the ordi- nary fact that ‘people still lived on’ nevertheless. Though struggling with the multifaceted after-effects of the Korean War, the 1950s was period of recovery. I was able to find hope watching cities and rural communities being rebuilt. Slowly but steadily I was recovering my own humanity. I realise now that this was what led me to a lifetime in which I gradually opened my eyes to photography and moreover the wonders of life itself. Retrospection on the cold days of yore may be distressing, but wouldn’t one agree that the past is the mother of today? Youngsoo Han 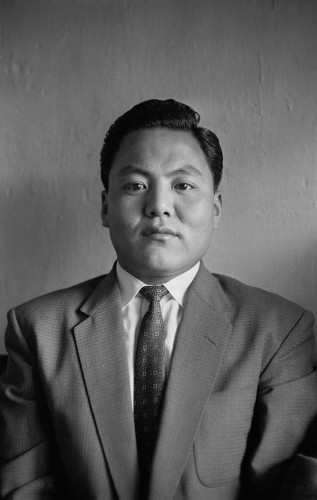 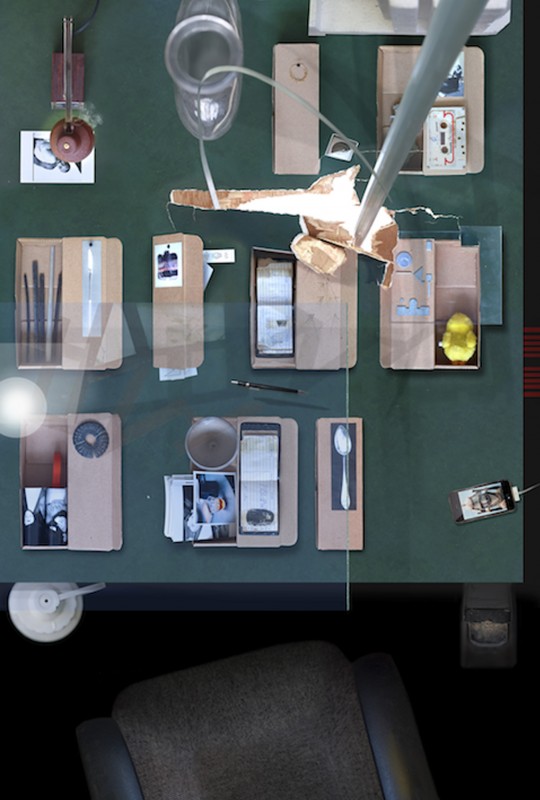 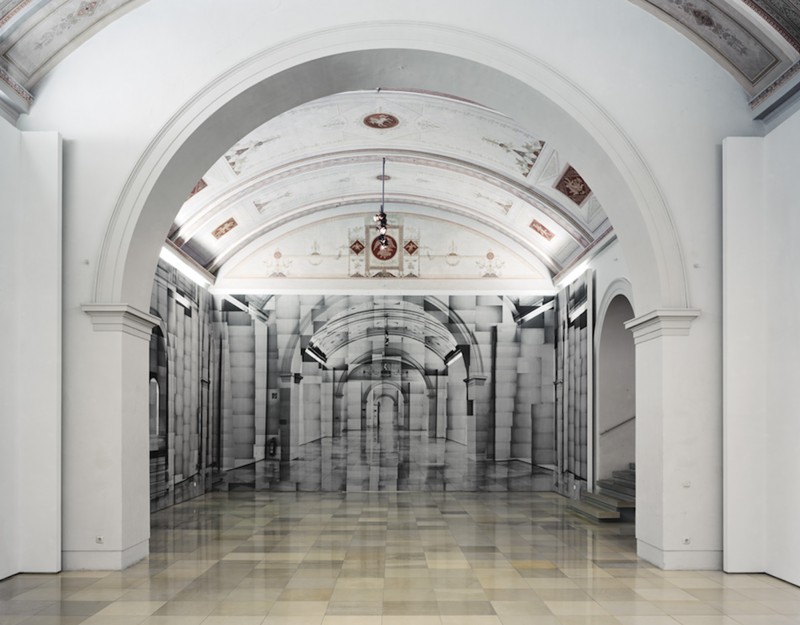 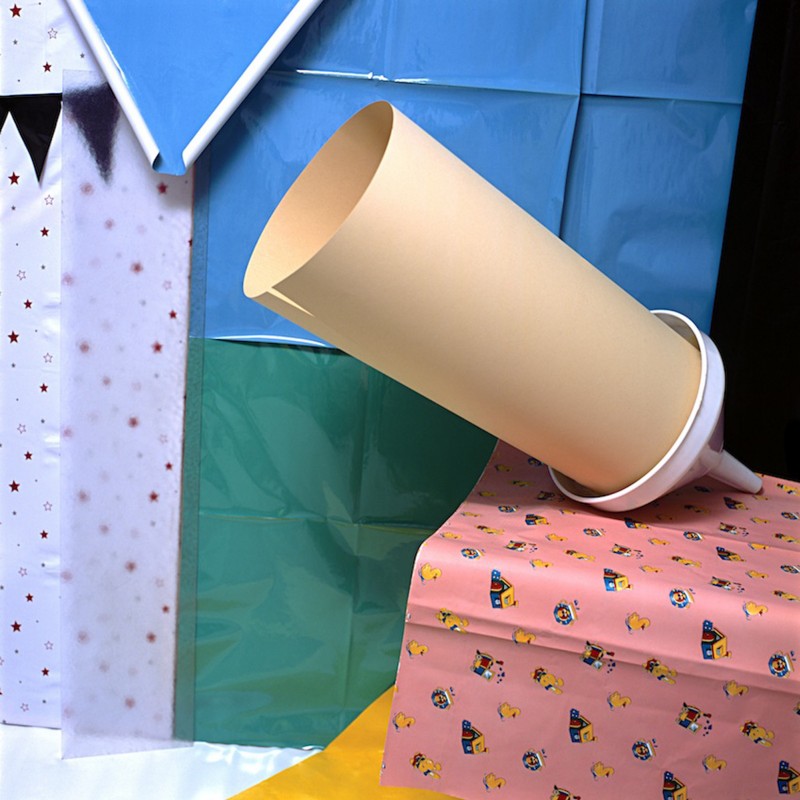 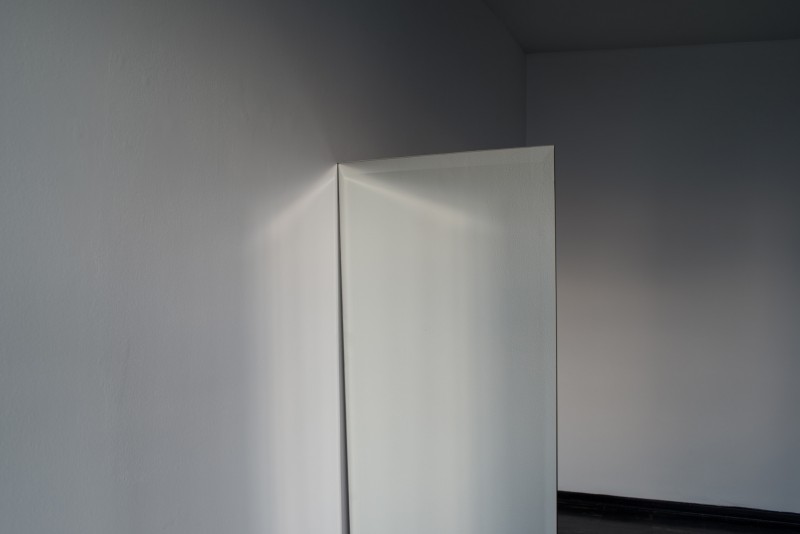 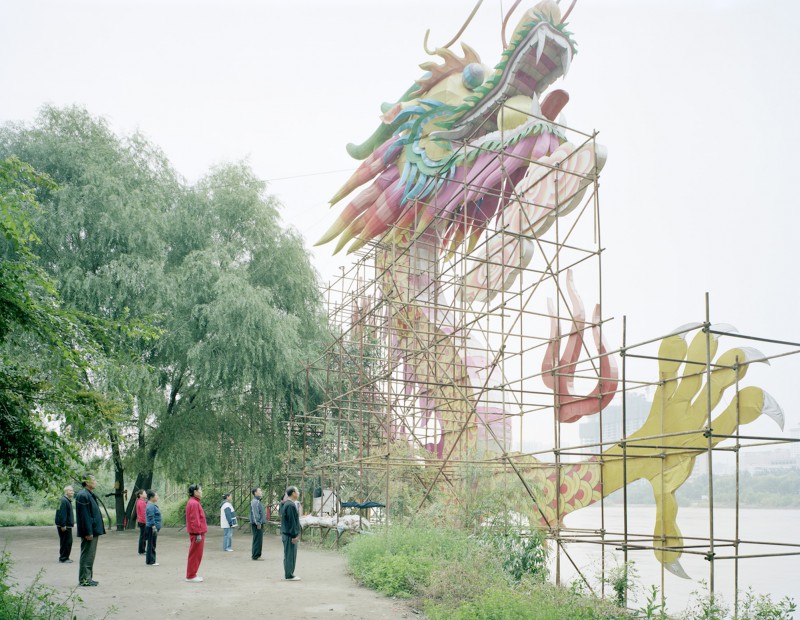 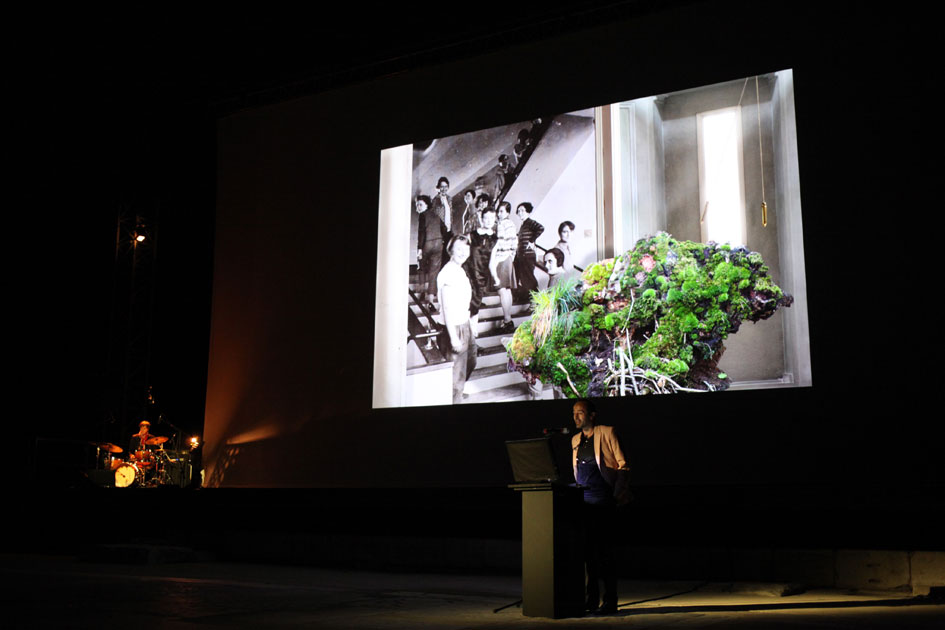