Home → EXHIBITIONS 2015 → Resonances 2015 → Fellini, 8½ Colour
As if by magic, Federico Fellini’s legendary black and white film 8 ½ makes an appearance in colour, immortalised by Paul Ronald. The producers asked him to photograph scenes in black and white. But Ronald had two hasselblad cameras, and he loaded the second one with a roll of colour film, not knowing what he would do with it.
Colour reveals all. It underscores the aesthetic choices’ resolute modernity, from the sets to Piero Gherardi’s costumes, the eminently contemporary figures of Anouk Aimée and Claudia Cardinale, and Marcello Mastroianni’s lecherous poses. It takes us out of the film’s rigorous structure, brings us behind the scenes and shows us the festive mood that prevailed on Fellini’s set. 8 ½ was the last black and white film in a long series that the master began making in the early 1950s. It was never intended to be seen in colour, but Piero servo recently found Ronald’s long‐forgotten box of negatives. That rediscovery, accompanied by Anouk Aimée’s recollections, is the focus of this show.

Curator of the exhibition: Sam Stourdzé.
With support from the Centre des Monuments Nationaux and the Fondation Fellini pour le Cinéma, Sion.
This exhibition is based on a project presented in 2011 at the Maison du Diable in Sion, coproduced by the Fondation Fellini pour le Cinéma and the Musée de l'Elysée, whom we thank for it.
We warmly thank Anouk Aimée, Piero Servo and Antonio Moraldi.
Exhibition venue: Abbaye de Montmajour. 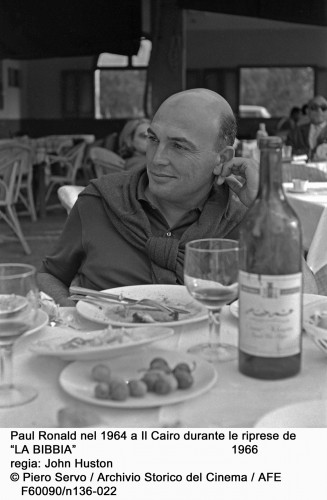 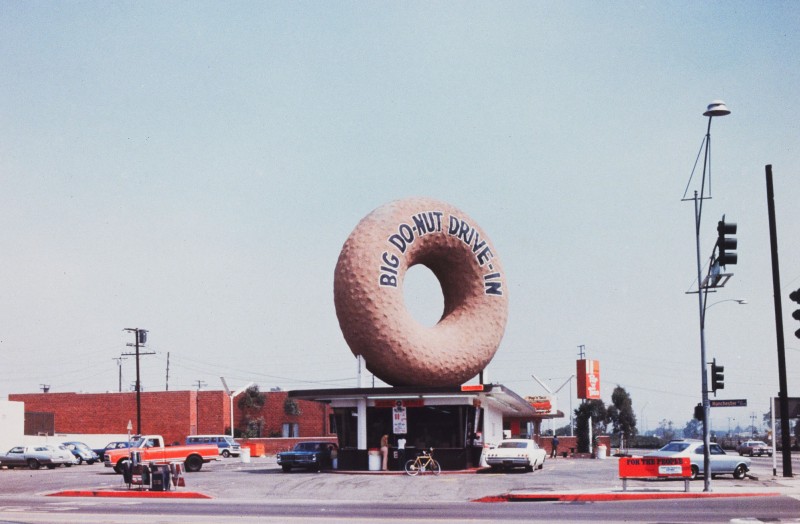 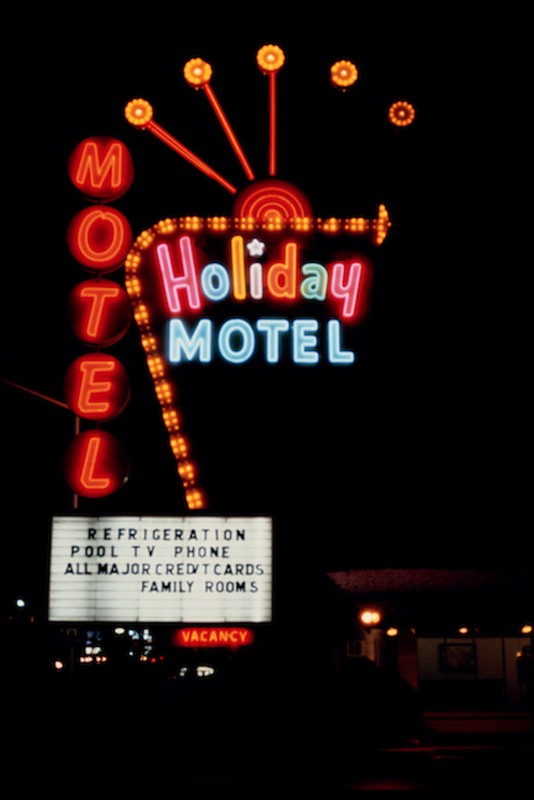 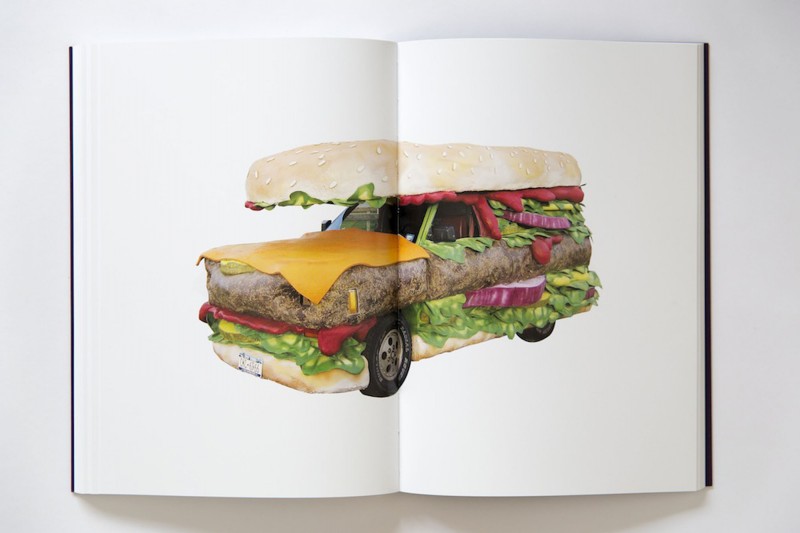 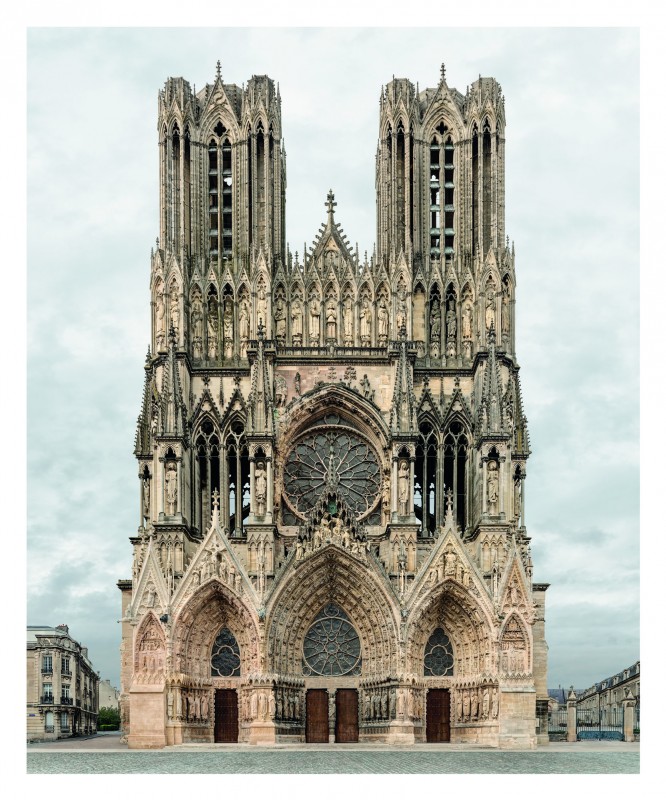 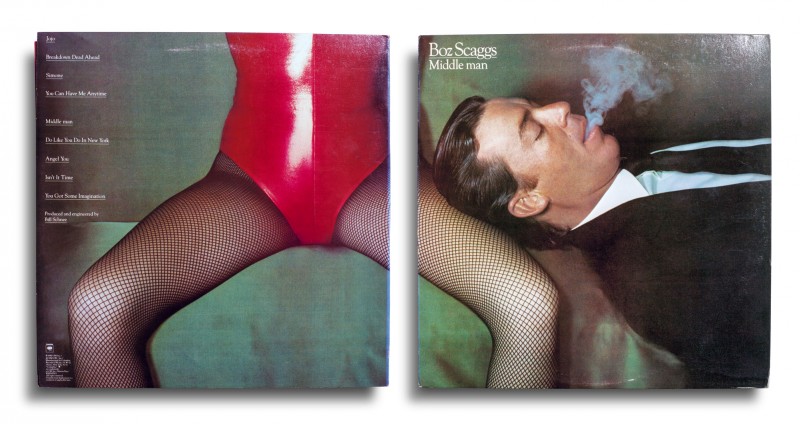