Home → EXHIBITIONS 2017 → Emergences 2017 → VR Arles Festival
In partnership with BNP Paribas, the VR Arles Festival will take place for the second year at the Couvent Saint-Césaire throughout the Rencontres d’Arles. Visitors can see 20 of the world’s best art, fiction and documentary virtual reality (VR) films. The selection of exclusive, interactive works explores new narrative forms inherent to 360-degree immersion. A jury of cinema and art personalities will award a €10,000-prize to the selection’s best film. During opening week, a lecture program will feature international directors, image professionals and writers. The VR Arles Festival has become the art festival of virtual reality and new VR writing.

The winner is "MIYUBI" by Félix Lajeunesse and Paul Raphaël.
Special mention to "Dear Angelica" by Saschka Unseld. 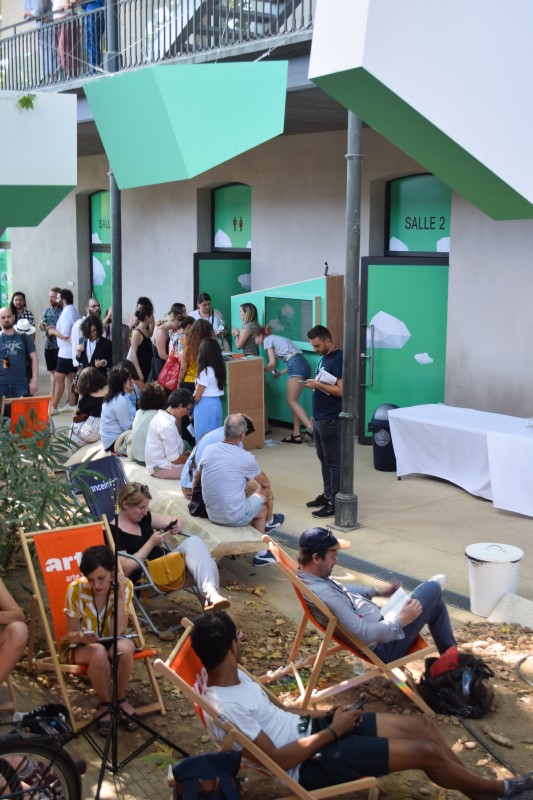 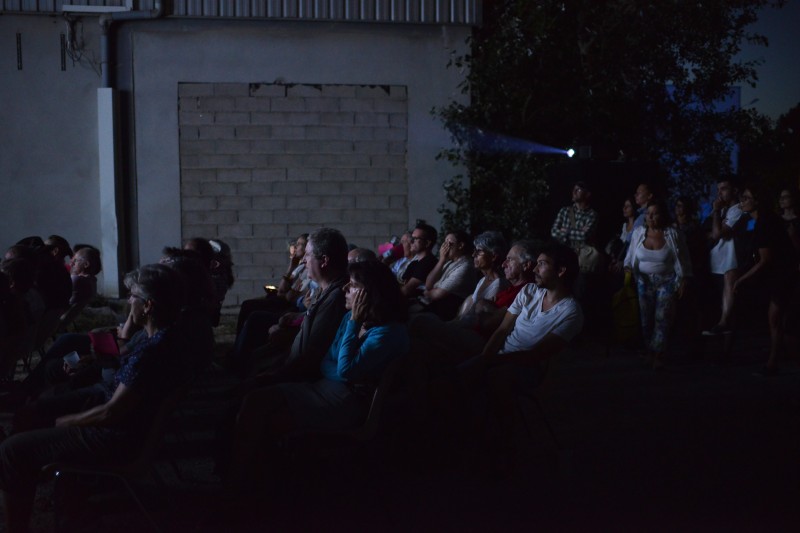 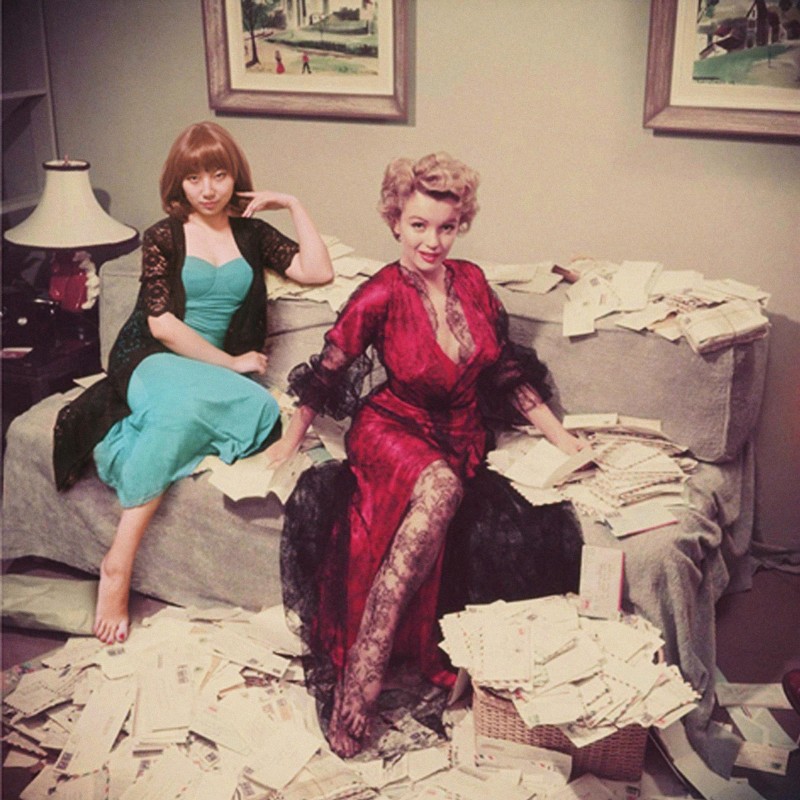 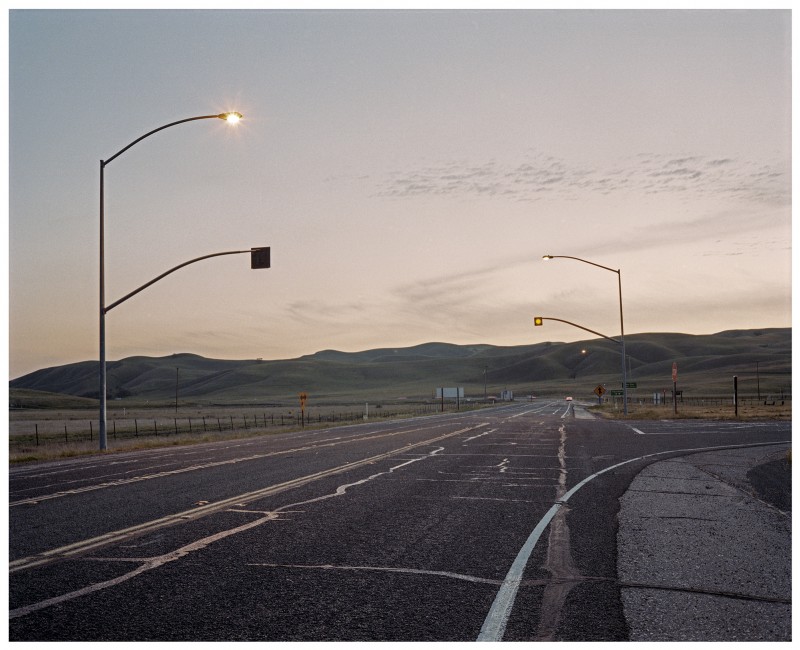 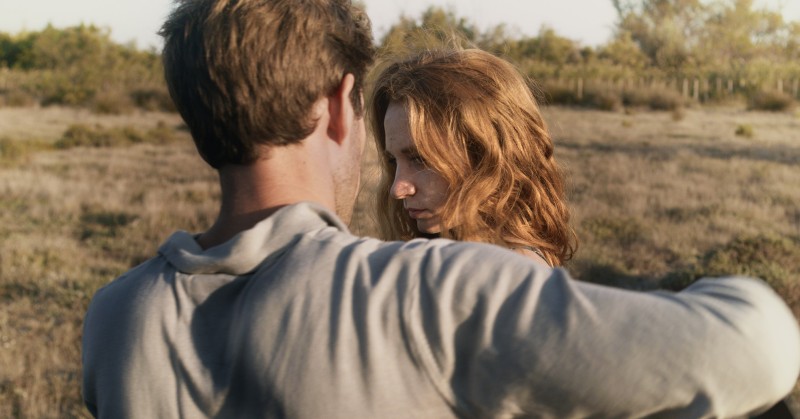 FROM WRITING TO DIRECTING: EVERYTHING WORTH KNOWING ABOUT VIRTUAL REALITY FILMS

WRITING A VR  SCREENPLAY: OUT OF THE SHOT AND THE AUTHOR’S POINT OF VIEW