Home → Commissaires → Léa BISMUTH
Born 1983, Paris, France.
Lives and works in Paris, France.
Having studied art and philosophy at the Sorbonne, Bismuth began writing for artpress in 2006. As a curator, she adapts literary and philosophical texts to suit exhibitions, as in her work with the Nouvelles Vagues at the Palais de Tokyo (2013), the CAC La Traverse (2015), the URDLA Focus Résonance Biennale in Lyon (2015), Les Tanneries, Image-Imatge, and the Drawing Lab (2017). In 2017, she was the curator of Samuel Gratacap’s exhibition at the Rencontres d’Arles, and Clément Cogitore at the BAL. From 2016 to 2019, she will be working on a curatorial program for Labanque in Béthune, entitled La Traversée des Inquiétudes, a trilogy inspired by the thought of Georges Bataille. 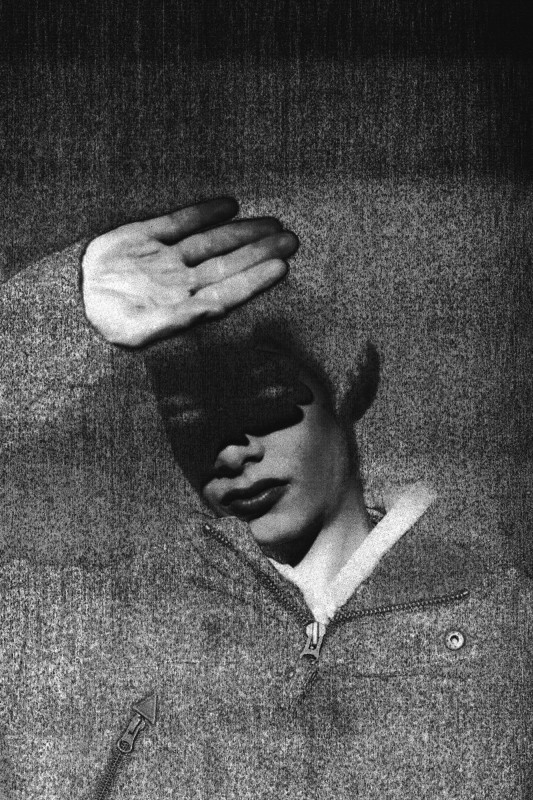 THE WAKE OF DUST