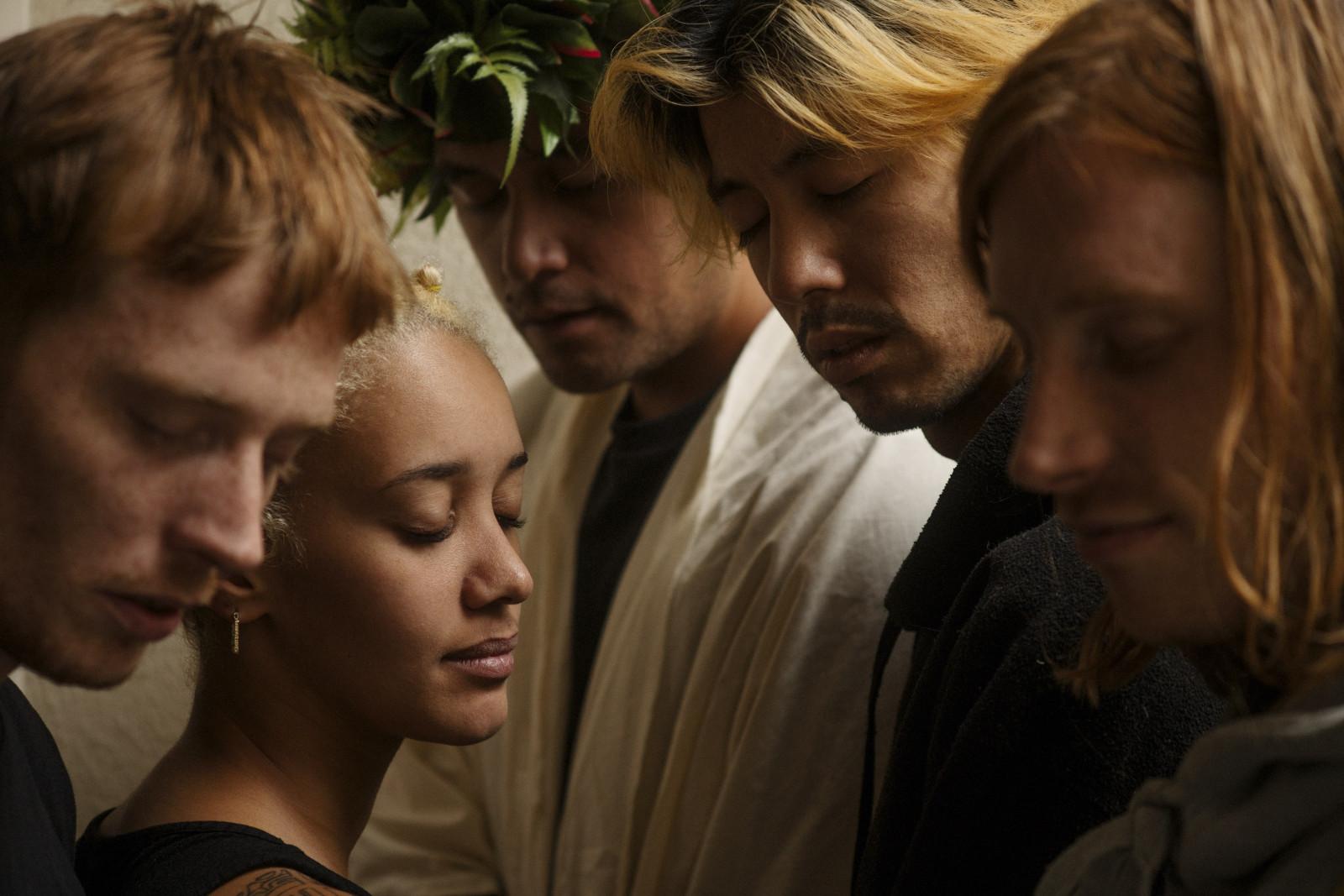 TRIBUTE TO OLIVIER ETCHEVERRY
For twenty-two years, Rencontres d’Arles scenographer Olivier Etcheverry, who died on March 3, reinvented photography exhibition design with atypical, offbeat installations. He loved Arles and showed the city off to its best advantage, working in places that are often forgotten or considered unsuitable for exhibitions.

THE WOMEN IN MOTION  AWARD FOR PHOTOGRAPHY
BABETTE MANGOLTE
Kering and the Rencontres d’Arles are bestowing the fourth Women In Motion Award for photography on Babette Mangolte. In the 1970s, the experimental filmmaker and photographer lived in New York, where she documented the dance scene. She has actively participated in defining and building a performance archive.

THE KHARKIV SCHOOL
The Kharkiv Photography School (Харківська Школа Фотографії) is a Ukrainian art movement that emerged in the 1970s, in opposition to Soviet socialist realism. Tatiana and Evgeniy Pavlov talks about the invention of a visual language and the group’s commitment to Ukrainian identity.

QUINZEQUINZE
TE PO HORORA’A VARUA (THE NIGHT OF WANDERING SPIRITS)
There is a special night in Polynesia when spirits come out and roam around. They haven’t been able to reach the other side for various reasons, such as an unachieved goal, a broken heart or simply the desire to remain among the living.
A tempestuous concert by QuinzeQuinze at the Théâtre Antique offers a unique musical experience based on the program of the 53rd Rencontres d’Arles. Ennio, Julia, Marvin, Robin, and Tsi Min perform “climate” music combining traditional percussion instruments, ori deck — a style created by young underground Tahitian musicians — and ancestral orero. They dig a volcanic well from which the fertile power of the dialogue between images, music, and stories erupts. 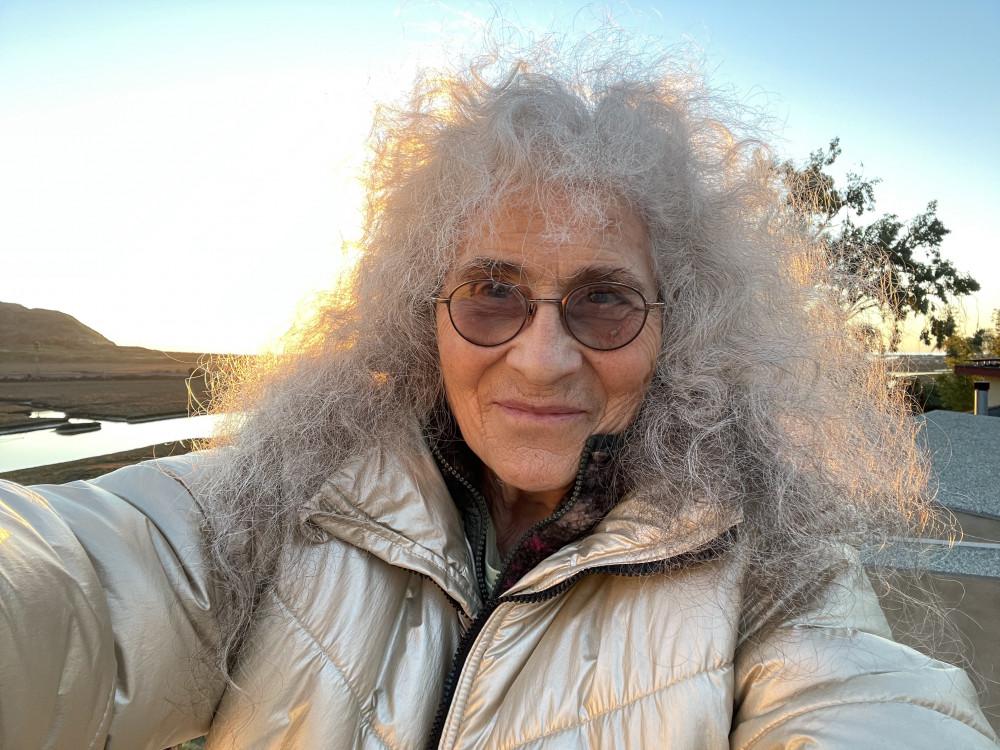 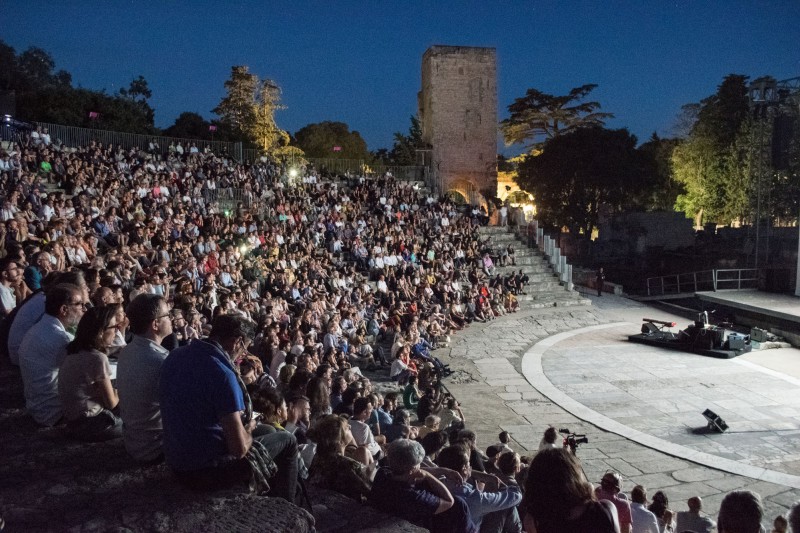 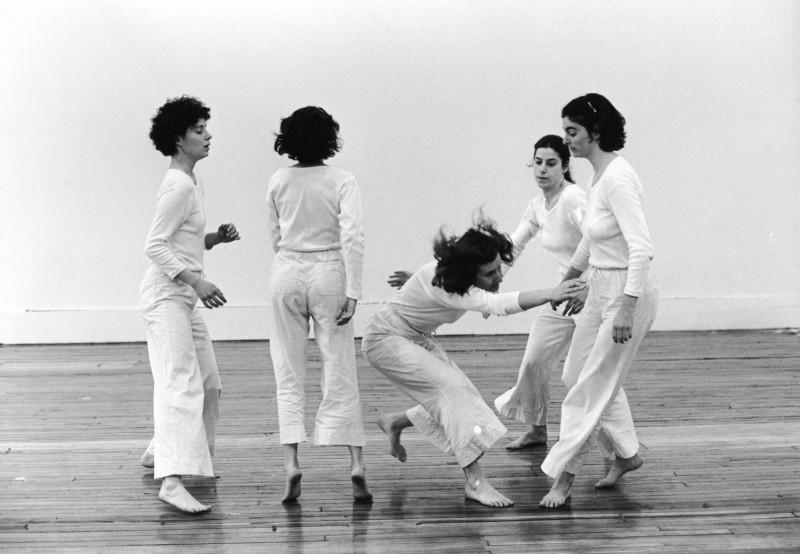 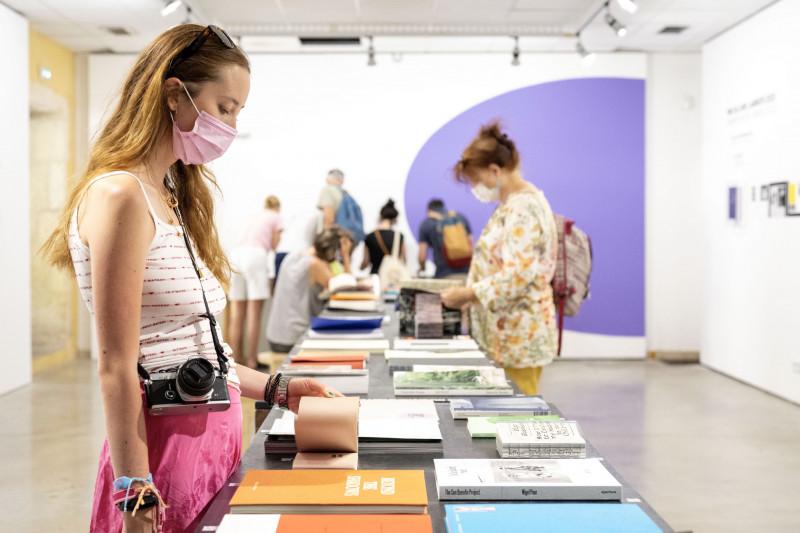