Home → NEWS → THE RENCONTRES D'ARLES STANDS WITH THE UKRAINIAN PEOPLE 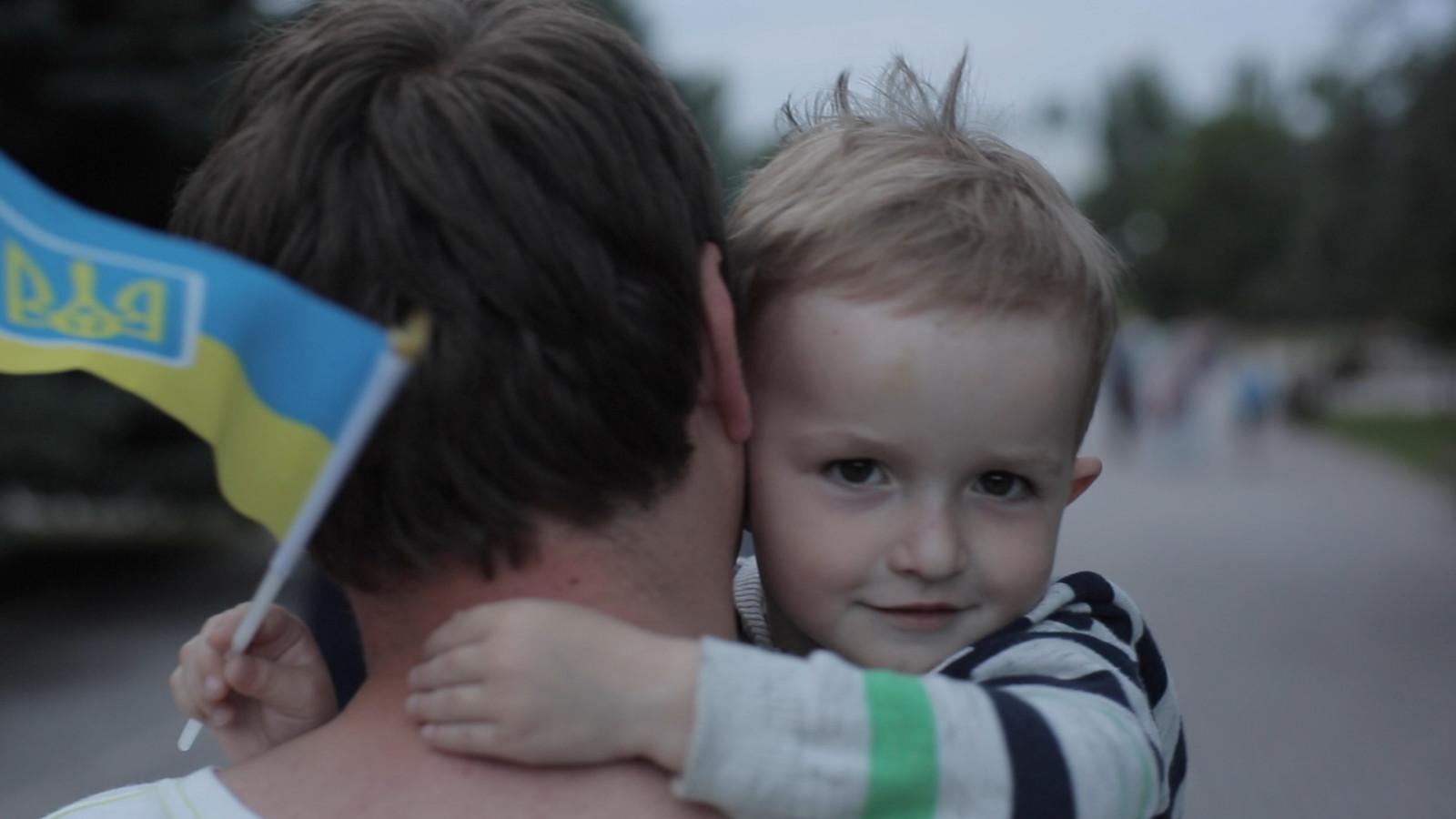 The Rencontres d’Arles stands with the Ukrainian people as they fight for their freedom. All week, the festival pays tribute to the artists and photographers whose lives are threatened by Russia’s aggression.

THE KHARKIV SCHOOL WITH TATIANA AND EVGENIY PAVLOV

The Kharkiv Photography School is a Ukrainian art movement that emerged in the 1970s, in opposition to Soviet socialist realism. Tatiana and Evgeniy Pavlov talk about the invention of a visual language and their commitment to Ukrainian identity.

In the Photo Slam, a New Generation frame, a part of the show focuses on Ukraine’s contemporary photography scene with young artists talking about their commitments and challenges since Russia invaded their country.

OLIVIER SARRAZIN
Olivier Sarrazin has spent many years documenting the political situation on his trips to Russia and Ukraine.

MARIE CASTAGNOLA
Intimate correspondence between the photographer and her Ukrainian friends suffering in the war.

ELENA SUBACH
The photographer, who stayed at home in Lviv, presents two series, one created in peacetime, the other, more photojournalistic, showing how art works are protected from bombing.

MAXIM DONDYUK
Maxim Dondyuk chronicles the Ukrainian people’s long battle for freedom, independence and national identity. He has documented three turning points in the history of his country, where two visions for the same territory always clash. One is steeped in nostalgia for the Soviet Union, the other aspires to be an independent European country.

GUILLAUME HERBAUT
Guillaume Herbaut, winner of this year's World Press Photo award for his long-term work in Ukraine, spent 20 years traveling around the forbidden perimeter surrounding the Chernobyl nuclear power plant. From the nuclear accident to the war with Russia, he tells the story of the upheavals rocking Ukraine, a nation-state that emerged from the Soviet Empire and is fighting for its very life. Paradoxically, "The Zone" also tells us about the hope of European youth in the middle of nature—both wild and radioactive—that is reclaiming its rights.


Saturday July 9, Night of the Year at the papeteries Étienne

PERFORMANCE THE VYSHYVANKA BY MARYNA SEMENKOVA, ukrainian artist who left Ukraine due to russia’s invasion.

CARTE BLANCHE À ODESA PHOTO DAYS FESTIVAL
The video presents works by 12 Ukrainian artists created before and during the war. These are stories from hometowns that are now under daily fire.

CARTE BLANCHE À BABYLON’13
Babylon’13 is a documentary filmmakers collective, estated 2013 in attempt to highlight the struggle for democracy and human rights in Ukraine during Maidan protests, and oppose the Russian propaganda during annexation of Crimea and the war in Donbas region. Since the beginning of the war, they have been engaged on all fronts.

ÉRIC BOUVET
Éric Bouvet, witness of the Maïdan revolution, returned to Ukraine in 2022 to document this war in Europe. With Amaury Mestre de Laroque, he offers travelogues: sonoramas.