Home → EXHIBITIONS 2021 → EMERGENCES → LEBOGANG TLHAKO
Closed on 26 September 2021
For the Rencontres d’Arles and Institut français Curatorial Research Grant – Africa Projects, I planned to investigate Southern and Eastern African ideas around contemporary African photography in relation to documentary photography and what that meant for African female photographers. Lebogang Tlhako’s series Sibadala Sibancane — which means, “we are old, we are young” — is an intimate portrayal of these themes but what is even more striking about her work is her process of making. Sibadala Sibancane, all shot on 35mm film, is a collection of photographs which speak about her relationship with her mother and how it has influenced and shaped her growth into a young woman. Her work is a reminder of a culture of keeping photo albums which was made popular as part of middle-class femininity. Tlhako brings back the nostalgia in album making by creating collages that layer images from her mother’s photo albums with cut outs of portraits of young children and landscapes from her community and environment.

Exhibition presented as part of the Africa2020 Season, with support from its Patrons Committee. 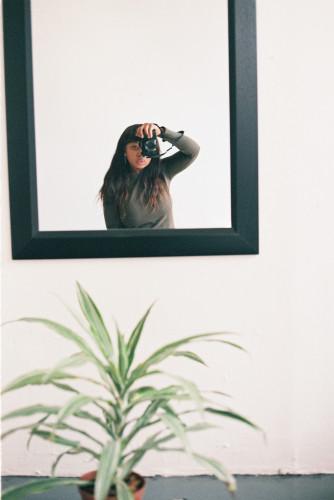 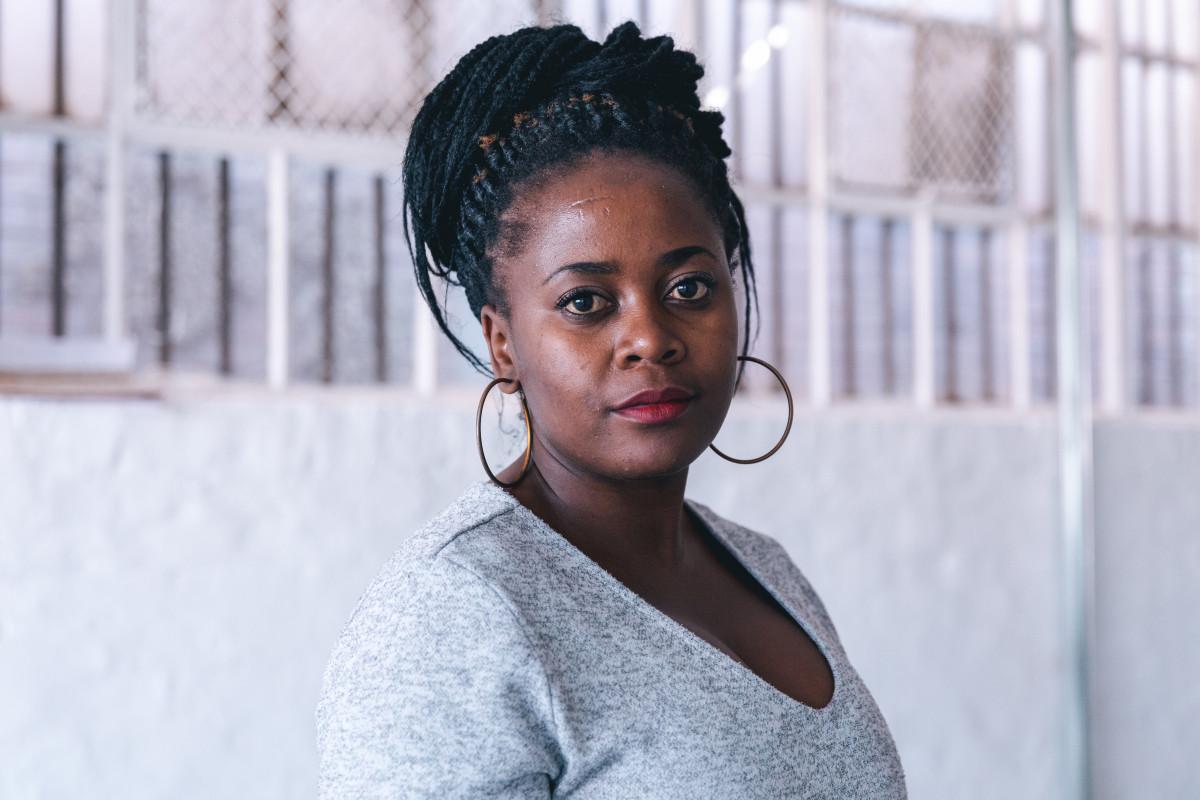 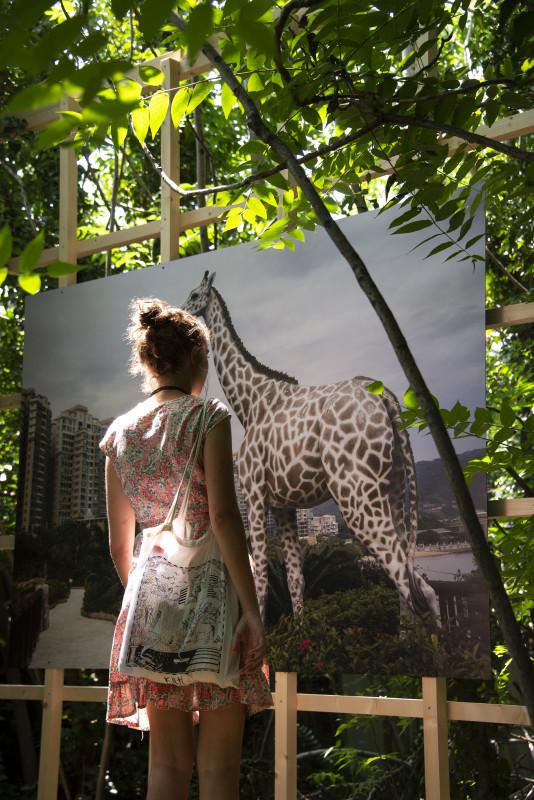 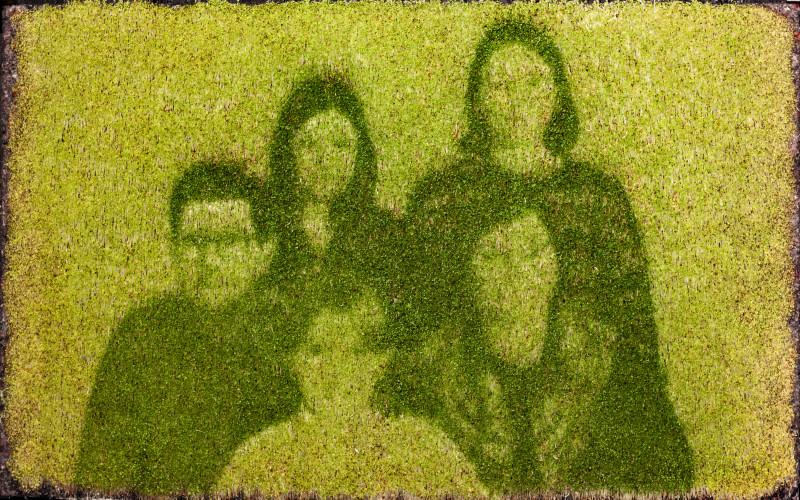