Home → EXHIBITIONS 2021 → LOUIS ROEDERER DISCOVERY AWARD 2021 → MARIE TOMANOVA
It Was Once My Universe is the autobiographical story of a homecoming. Returning from New York to her native Mikulov, a Czech village in South Moravia, and to her family’s farm after a decade of absence, Tomanova documents her reunion with loved ones. And yet a disquieting strangeness dominates the atmosphere. The house she missed so much—reminisced about, fantasized, took imaginary refuge in during the most difficult moments of exile—has become an unfamiliar frame, disjointed, in which she no longer has a place. She experiences all the more forcefully the feelings of disorientation and loss of identity, closely tied to her uprooting, because they now inform the “homecoming” she has so long looked forward to. This series extends the artist’s exploration of the genre of the self-portrait. The camera’s date stamp reminds us of time, the moment when the photograph was taken, which, given so precisely here, contrasts sharply with the murky time of memory.

With support from the Czech Center, Paris, Fotonova, and the town of Mikulov. 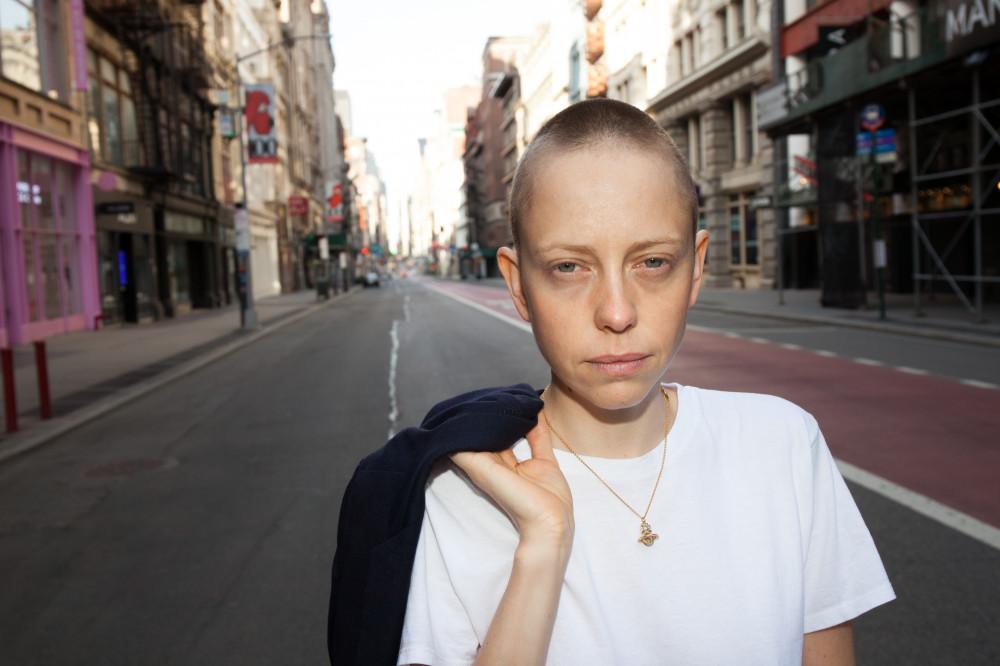