CLAUDIA PASSERI, AEDICULA
Claudia Passeri’s Aedicula looks at the status of the image, distorted mass information, and the difficult construction of historic speech. It questions the role of the human being—master of the house, tamer of nature—in his environment. The exhibition takes the form of large newspaper display racks leaned against one another in a polyhedral column. Printed on these textless newspapers are photographs taken by the artist in a central Italian village, a now-forgotten symbol of struggle and dark days.

KRYSTYNA DUL, RESONANCE
Krystyna Dul’s Resonance takes us to an intimate world where reality and fiction reverberate in a fragmented visual narrative. The setting—a mansion—becomes the theater of its former owner‘s memories. The artist evokes the past—the memories and desire of an aging man— and mixes it with her own vision in the present. 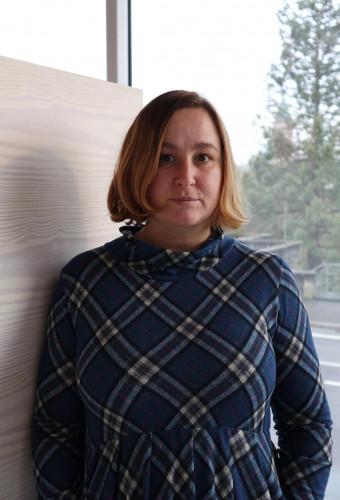 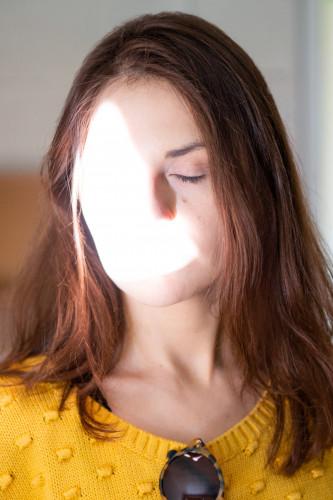 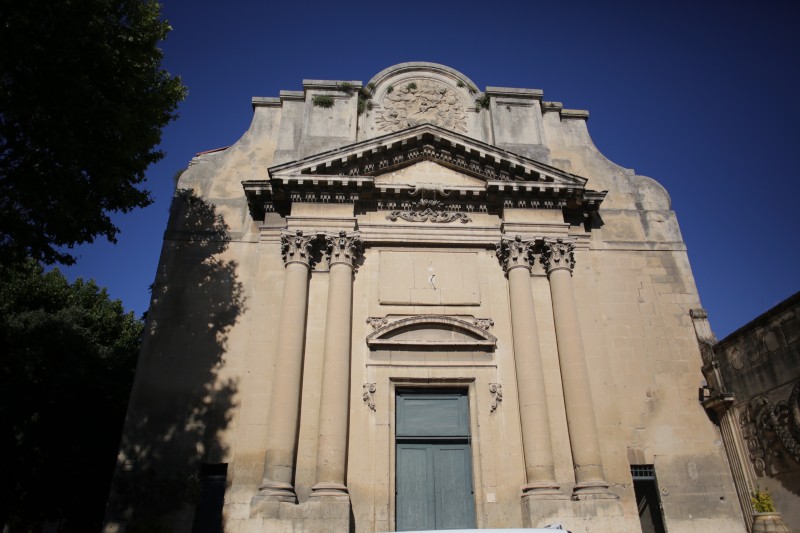 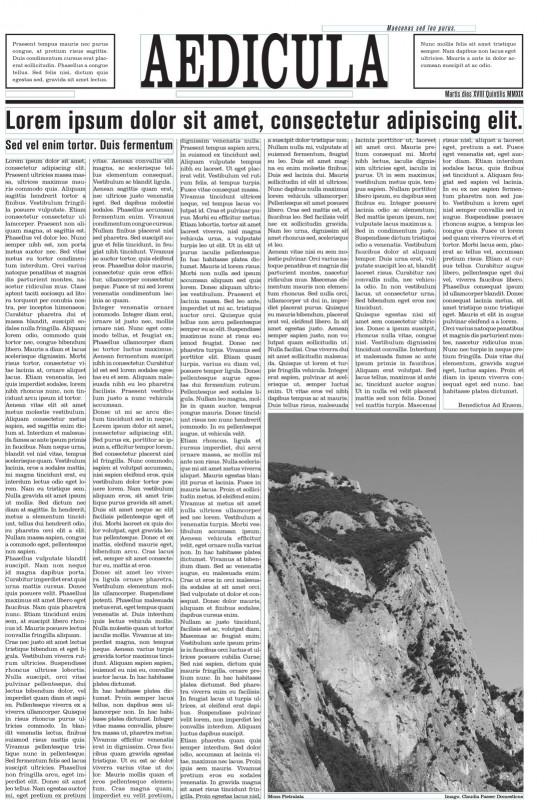 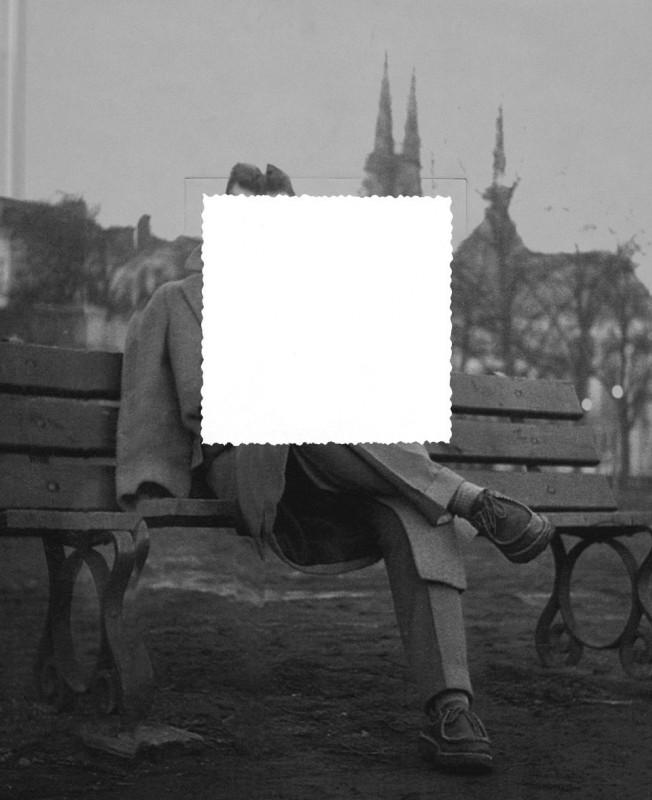 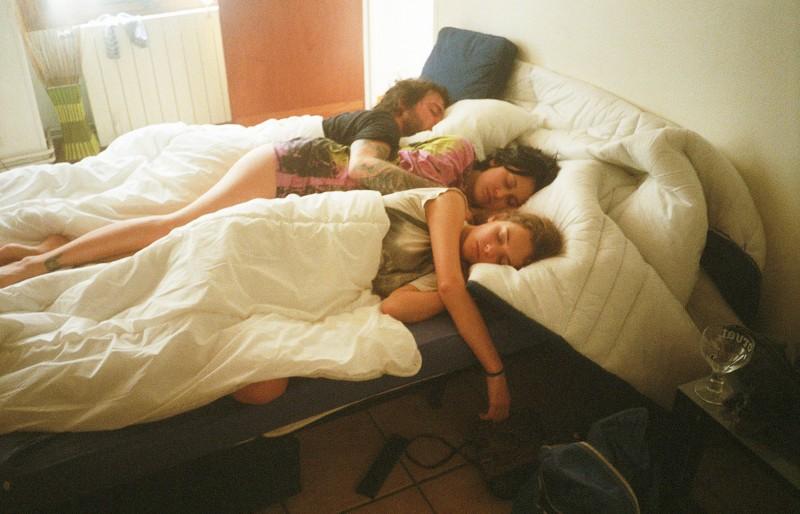 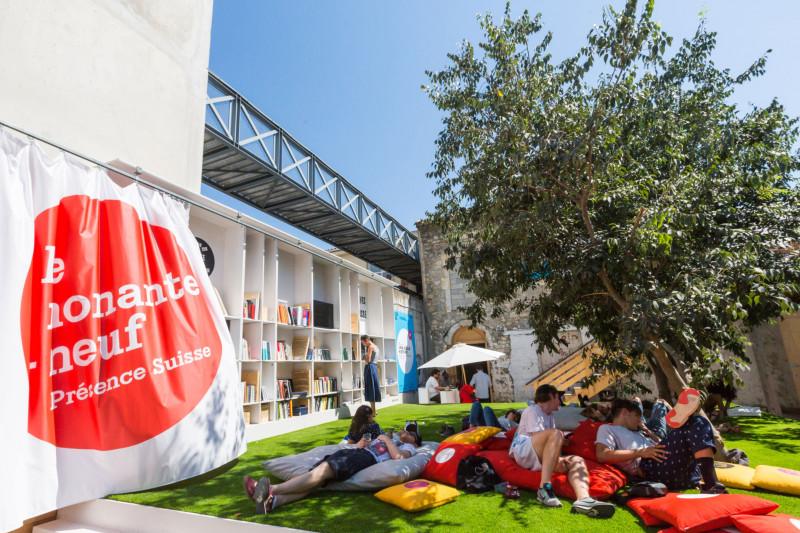 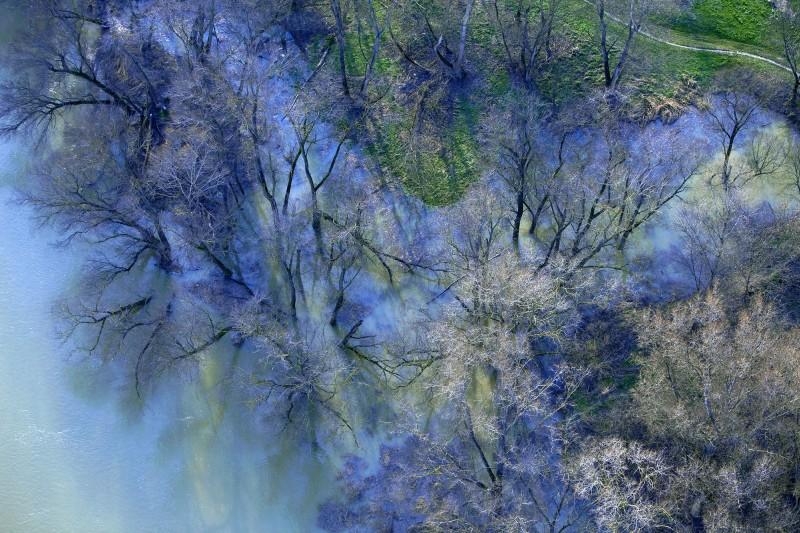 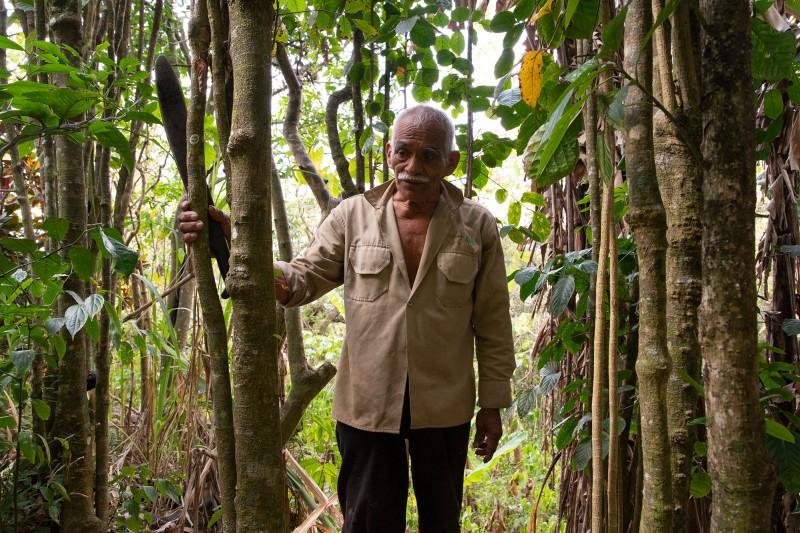 A ROOF, A JOB, A PIECE OF LAND