Home → EXHIBITIONS 2019 → REREADING → TOM WOOD
Before moving to Merseyside in 1978 and becoming the “photie man” photographing people on streets, in pubs and nightclubs, markets and docks, workplaces, parks and football grounds, Tom Wood used to collect old postcards and magazines. The exhibition Mothers, Daughters, Sisters brings together a corpus of prints selected among Tom Wood’s eponymous series, shot on the streets of Liverpool and the surrounding area between the early 1970s and the late 1990s, alongside a selection of found family postcards from his above-mentioned personal collection. The selection of works presented here appears as a rare occasion to put in perspective one aspect of Wood’s prolific and wide-ranging photographic practice with the personal vernacular collection that has impacted his work. Mothers, Daughters, Sisters strikes the viewer with its attention to the mundane and the everyday life of common people. Sometimes posed and sometimes caught on the go, these scenes from street life that Tom Wood captured with his camera impact us by the deep sense of intimacy and feminine complicity they convey. 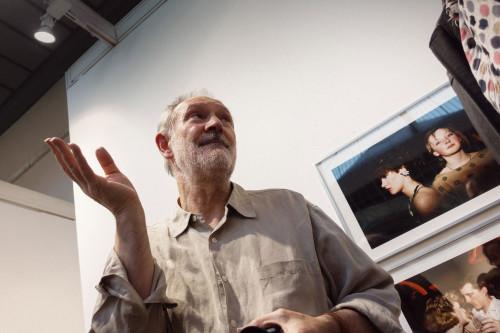 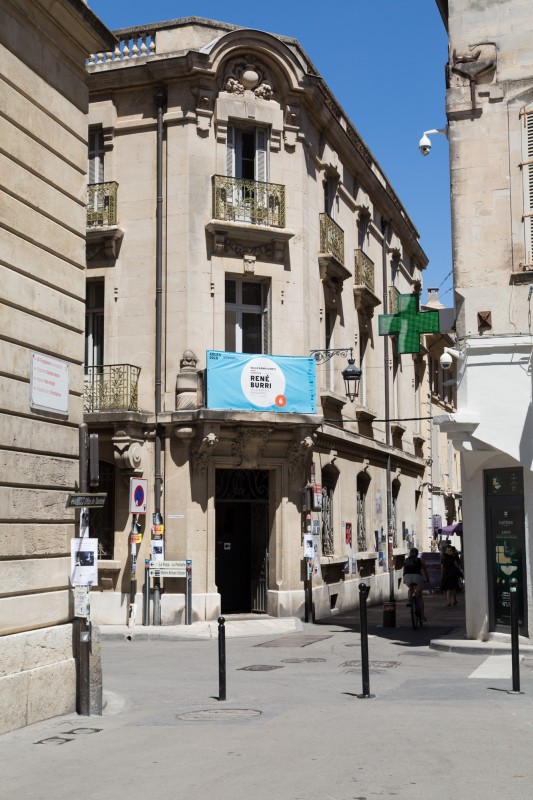 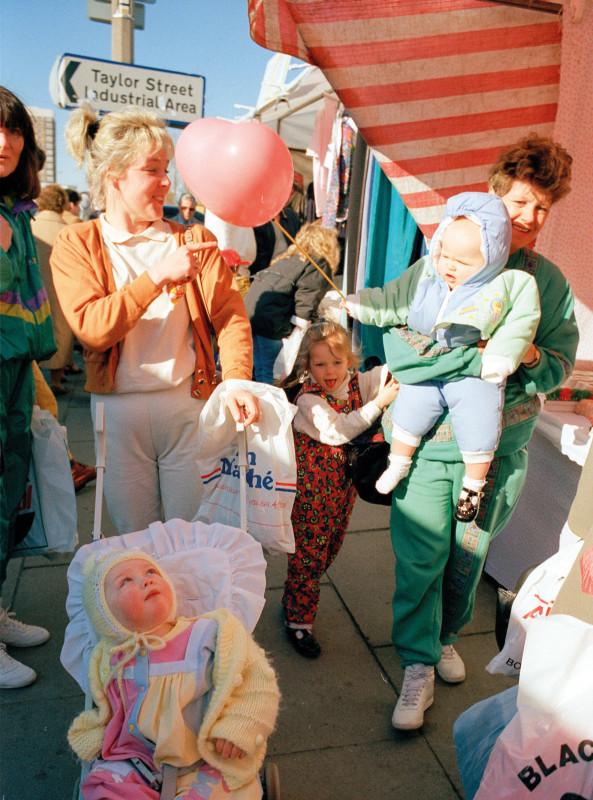 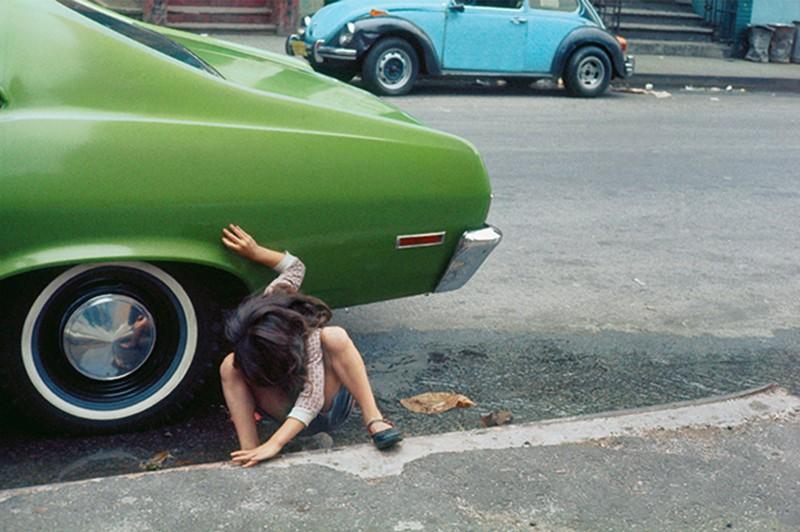 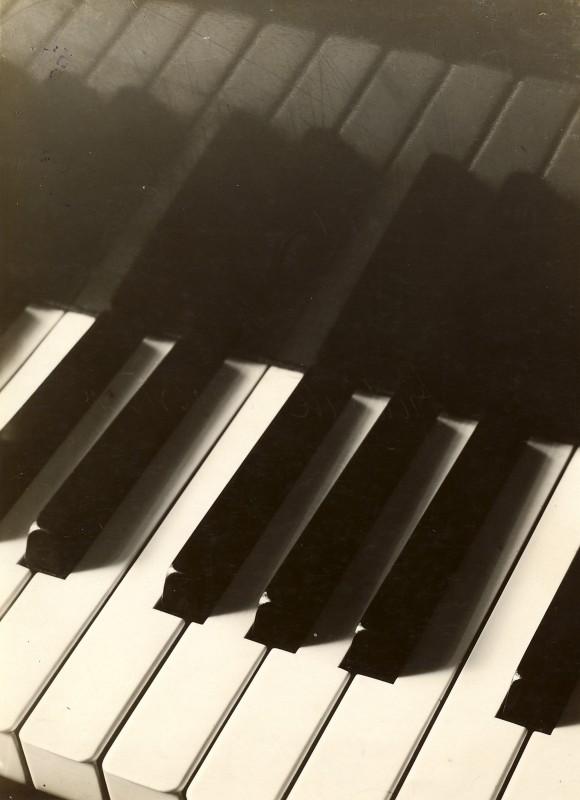 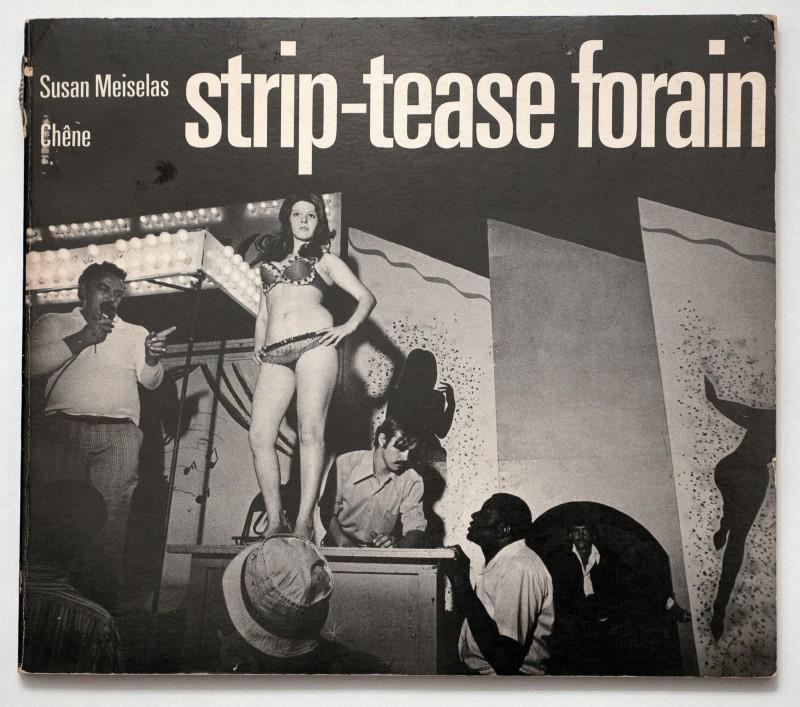 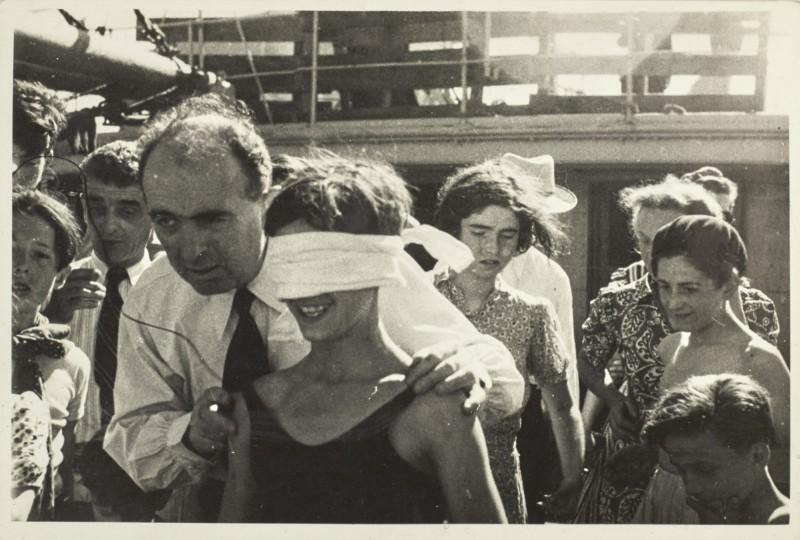 by Tom Wood and Martha Kirszenbaum, curator, followed by a book signing.