By continuing to navigate you declare to accept and consent to the use of cookies. To learn more Close
↑
Home → Exhibitions 2012 → Programmes associés 2012 → Davide Monteleone

A professional photo-reporter since 1998, the Italian Davide Monteleone won the 2011 European Publisher’s prize for photography awarded by five European photo-editors. For many years his beat was the countries of the northern Caucasus (Chechnya, South Ossetia, Georgia, Abkhazia, Dagestan, etc.) as they tried to cope with the collapse of the ex-Soviet Union. His work, focusing on consequences of the different conflicts and upheavals of the twentieth century’s end in regions stressed not only by a strong ethnic and religious diversity but also by powerful geopolitical stakes, manages to restore a sense of the complexity as well as the fragility of peoples and situations in the face of new and unstable frontiers that recent history has drawn, most often by force. 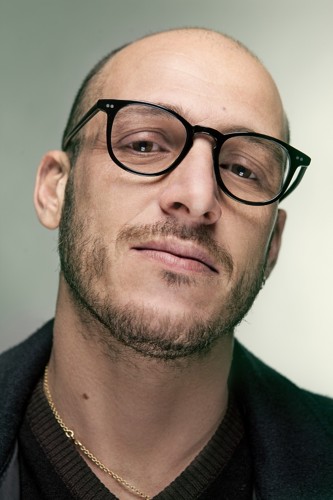 2011 prizewinner of the ‘BMW residence at the musée Nicéphore Niépce’

Here, beyond the haze 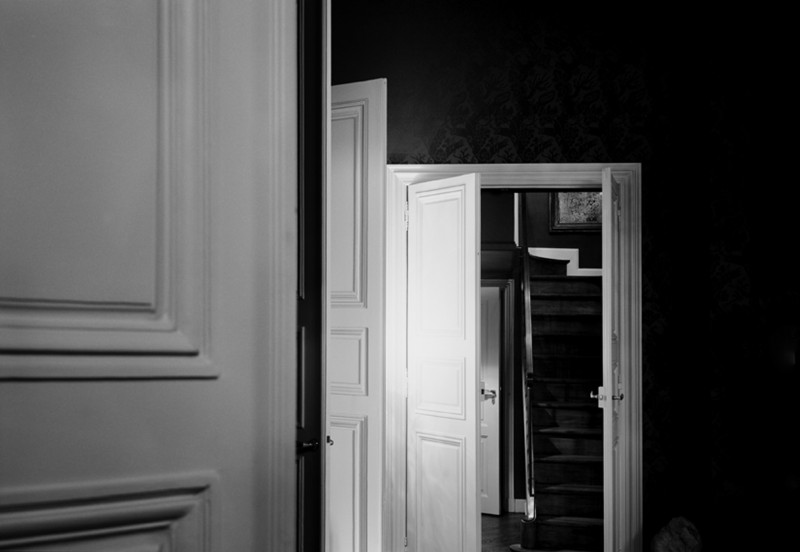 Olympus goes over the wall 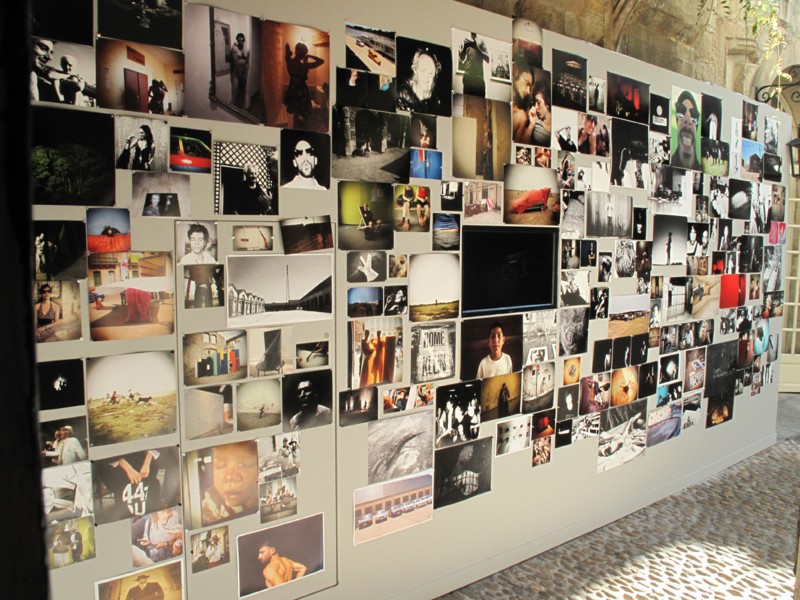 Simple pleasures... in a world of contrasts 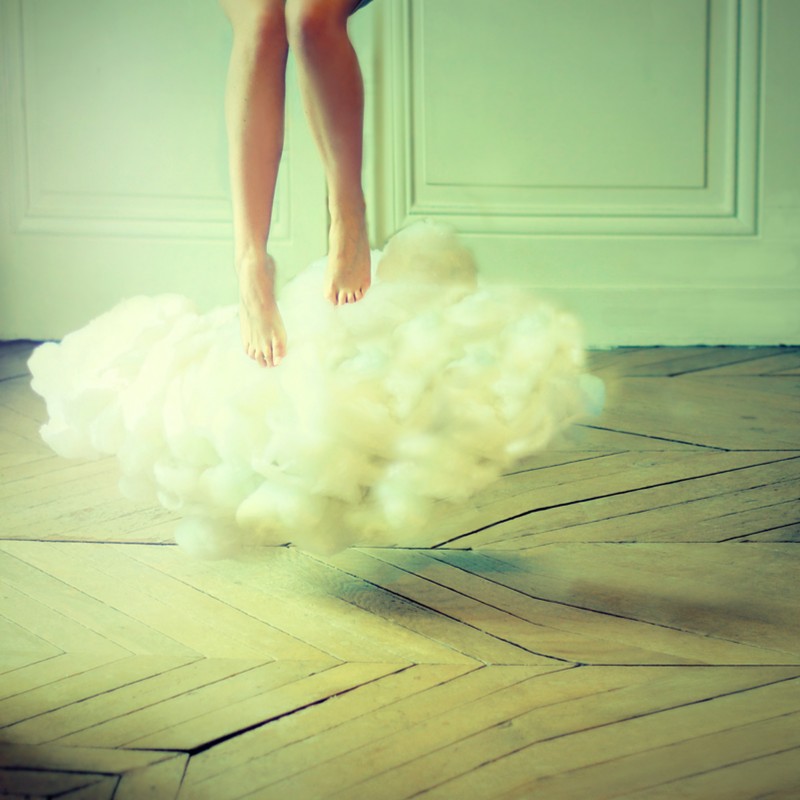 The Fluid World Of Forms 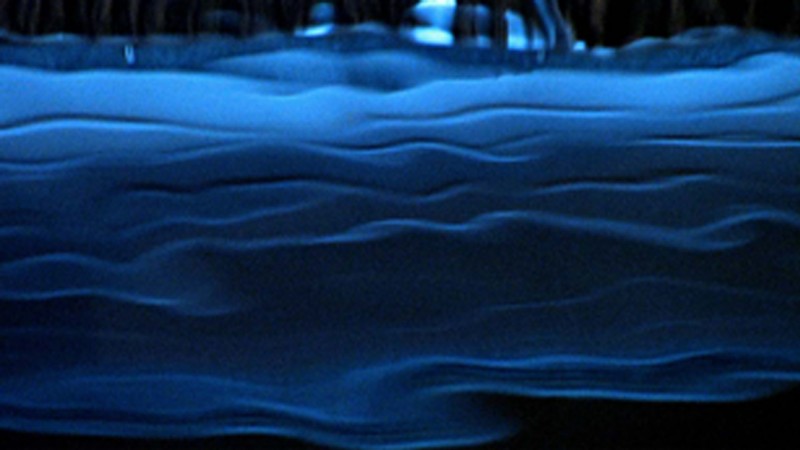 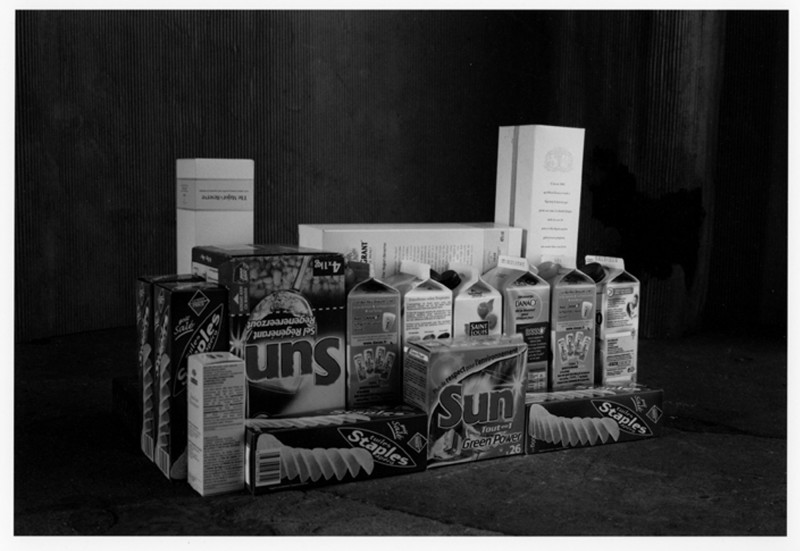