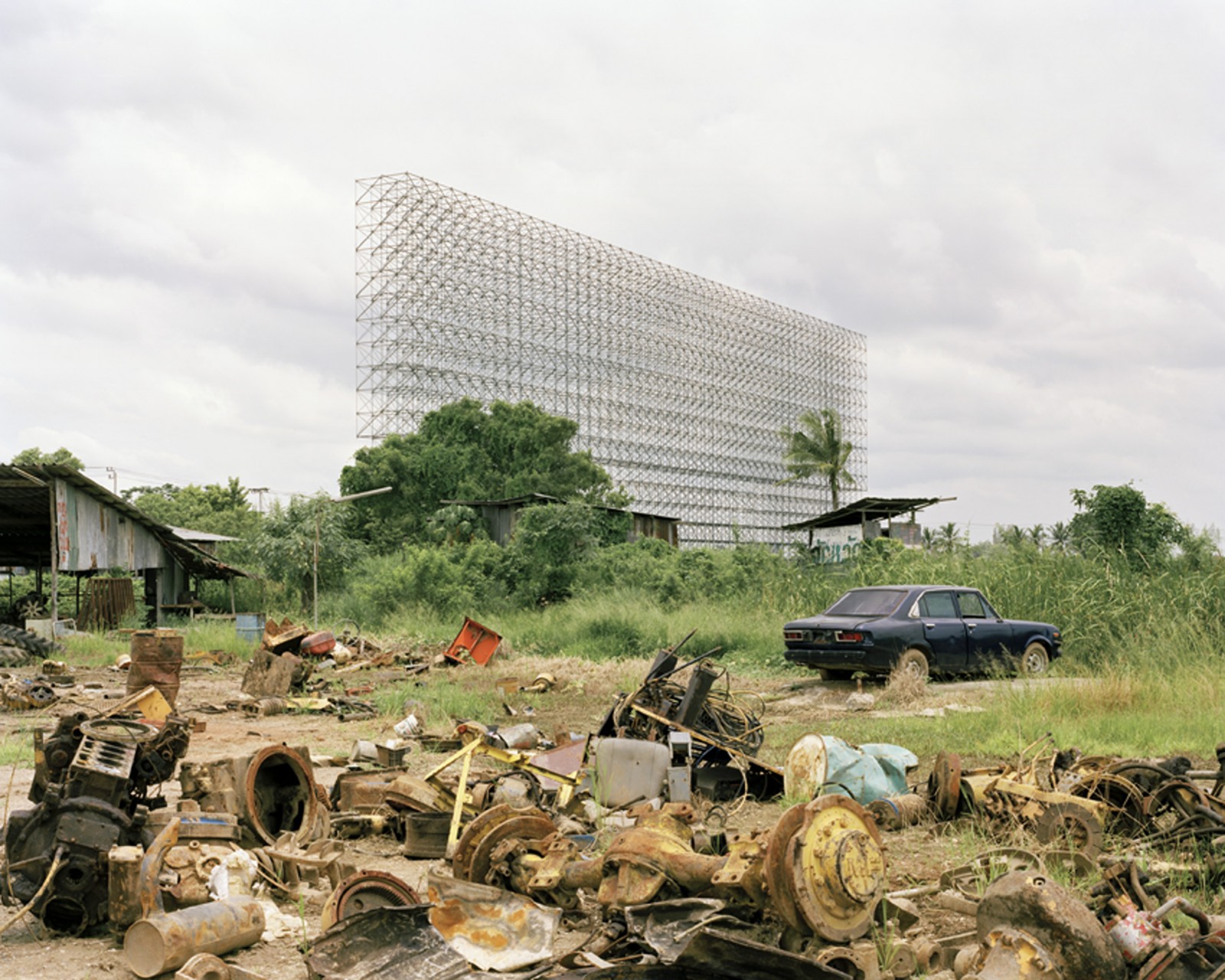 Things began in Korea, a fair time ago, in black and white with an 8 x 10 view camera. The panel was already blank, and people were talking about the Bechers—Bernd and Hilla Becher. Over in Korea, people are either for or against the Bechers. Sunghee wondered whether a typology, a litany of blank panels wouldn’t bore the viewer. In the first place, why the empty billboard? His answer to this was that it’s a free space, like a blank screen, a place to project questionings and fantasies. But the empty billboard was not sufficient in itself. There was that constant dread of boredom, monotony. How could he inject dynamism into a static subject? And there was this obsessive urge to photograph the panels, and the curious sensation that went along with it. How could he share that sensation, that indescribable curiosity? He tried to answer the question as he took the photos. He took them from every kind of angle, changed the distance. Standing back, the things around the billboard moved into the image. With the frame in place, he just waited... Waited for the micro-event, the micro-story, which (this is not Jeff Wall) can never be staged. So what he got was men on the billboard, men on top of the billboard, men playing football, a model plane, a dog defecating—that tiny thing down there on the left under the billboard, sacrilege... anti- Becher blasphemy. After the school at Arles, he went to Düsseldorf. He couldn’t not go. He wanted to see what remained of that school, the works, the large ones, the very large format ones, and the laboratory that produced them, and there, since he took full responsibility for the little, defecating dog, we viewers have moved on from sculpture by Becher to photography by Sunghee Lee.

Jean-Luc Amand Fournier, curator and teacher for the ENSP. 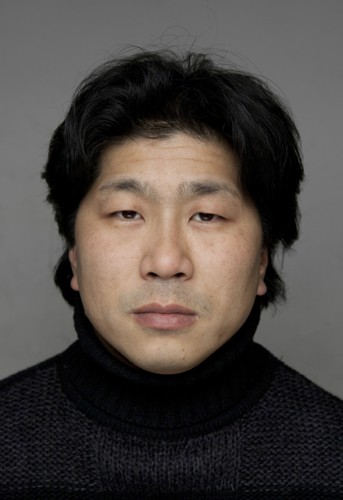 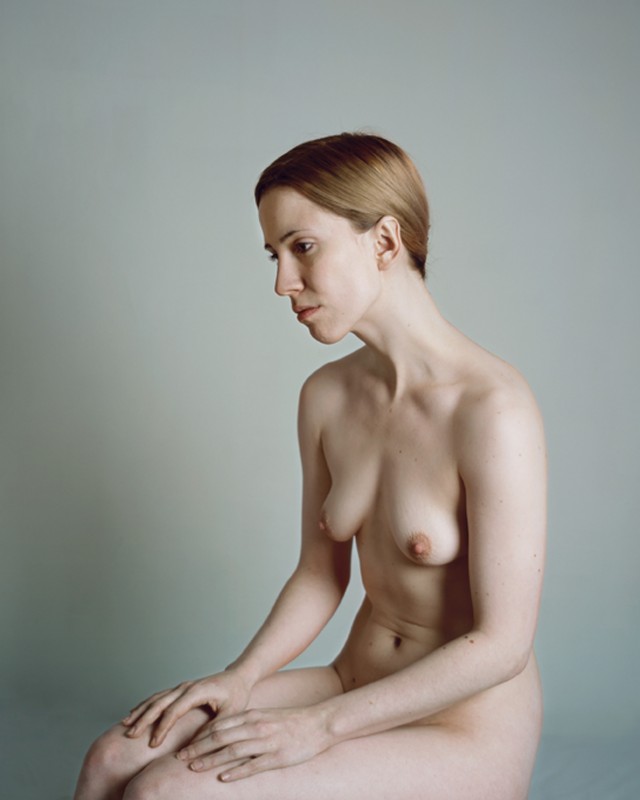 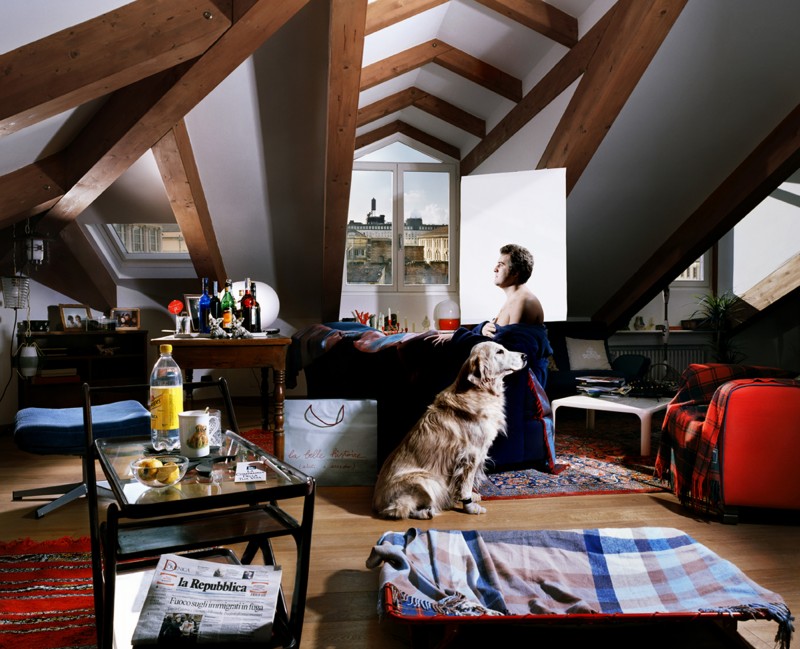 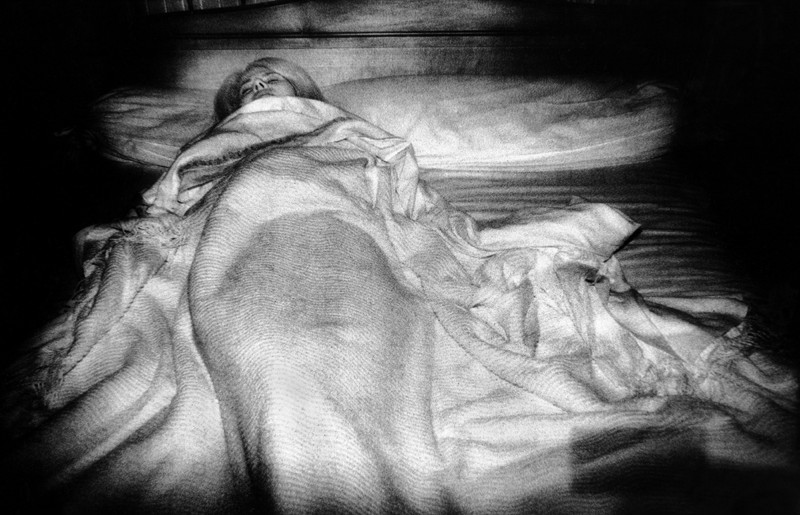 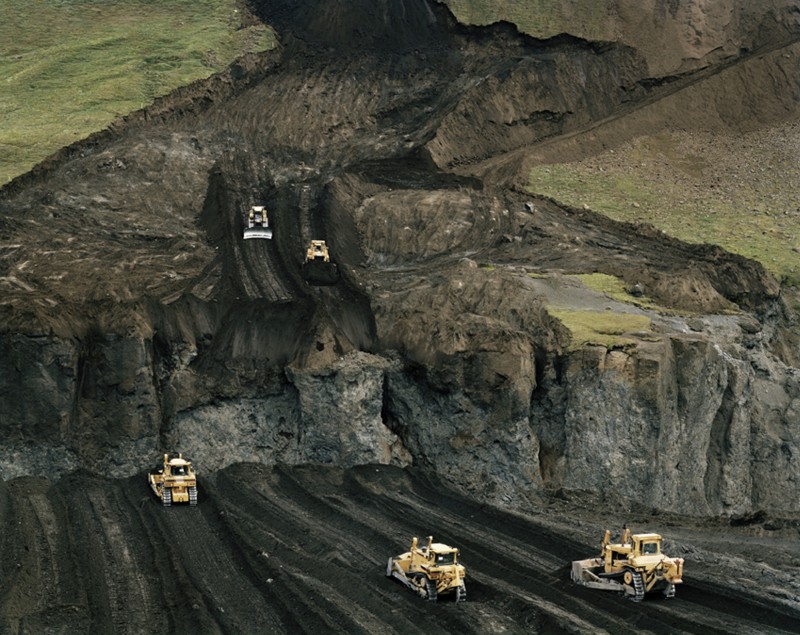 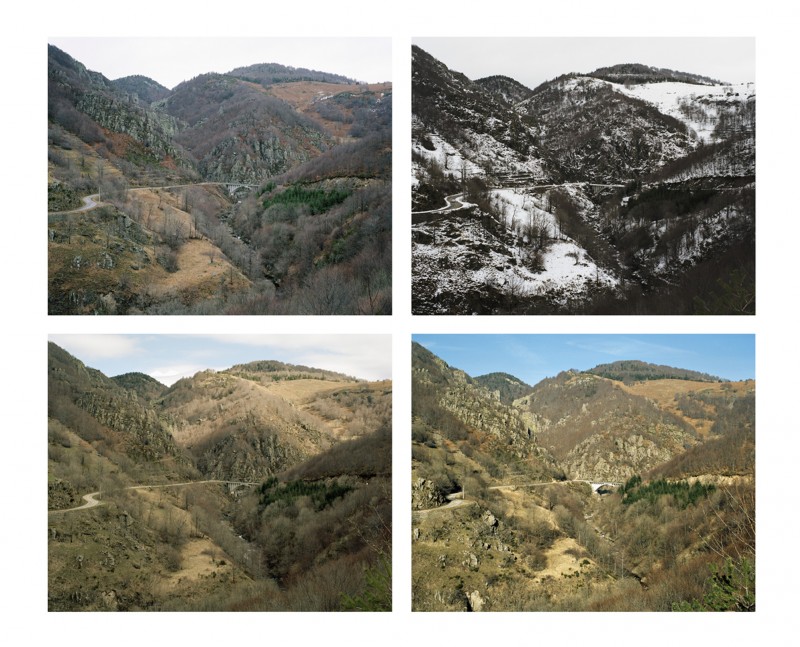