Home → EXHIBITIONS 2018 → EMERGENCES → Feng Li
Feng Li’s photos are fortuitous encounters with the improbable cast of reality. That reality is in Chengdu, China, with its shopping streets, parks and restaurants. Feng Li feels more comfortable at home than in the otherness of distant places. He is hardly concerned with the decisive instant and it is almost in spite of himself that strange characters stick to his lens like so many insects drawn to headlights. The photographer only has eyes for the great spectacle of everyday daily life, effortlessly recording its quirkiest scenes. He captures unique characters—starlets in mini-skirts, old ladies in fake furs, homeless people—who, each in his or her own way, seem to play a part in the great story of ordinary life. Feng Li has tirelessly added to his only, unique and plethoric White Night series since 2005.
Thomas Sauvin & Leo de Boisgisson

With support from Picto Foundation. 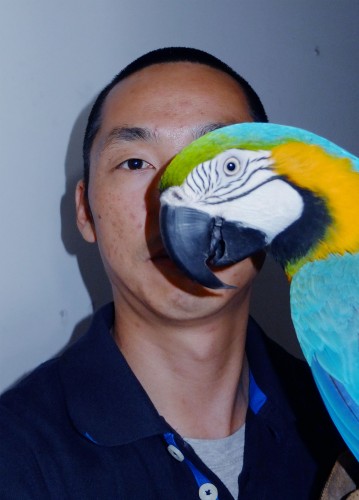 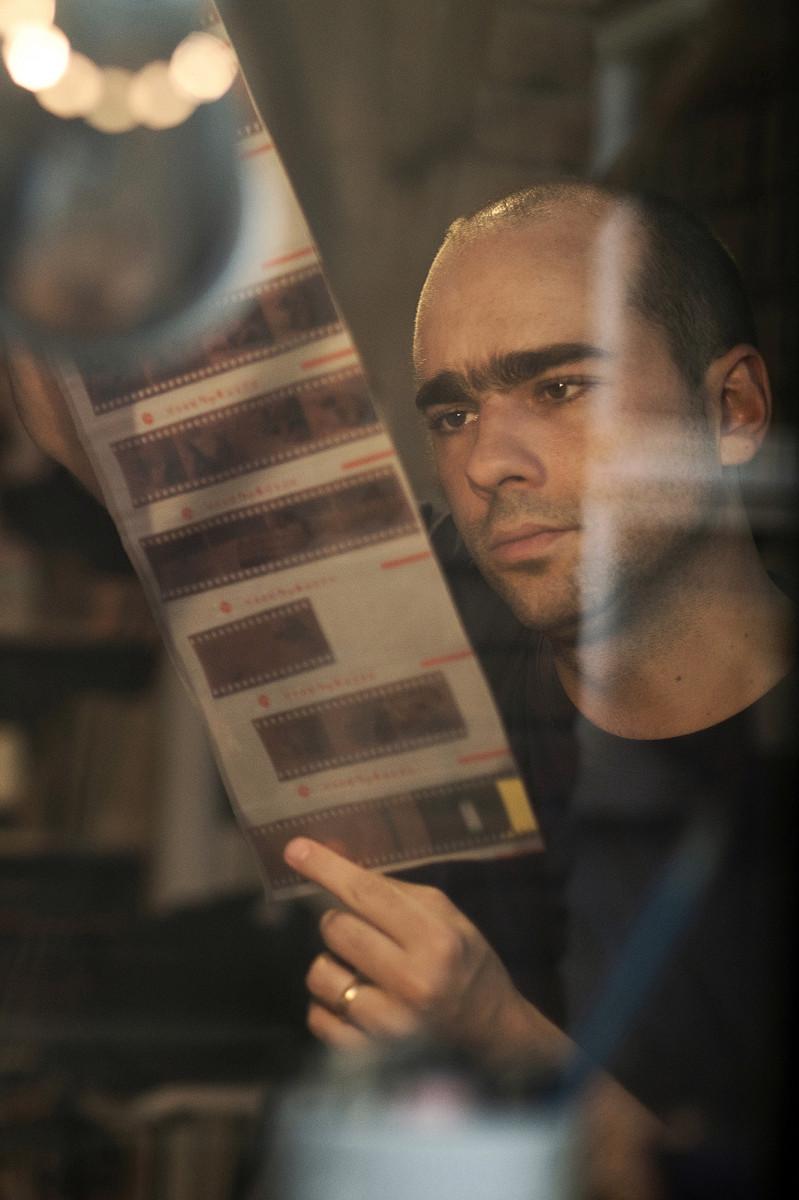 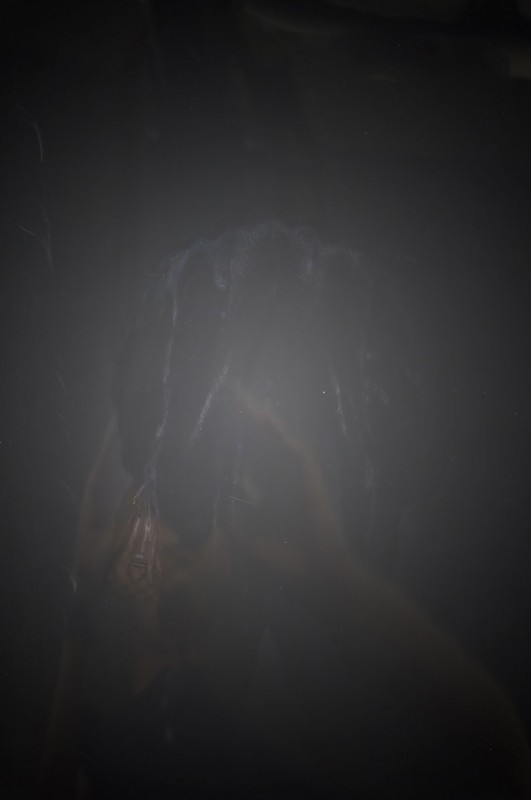 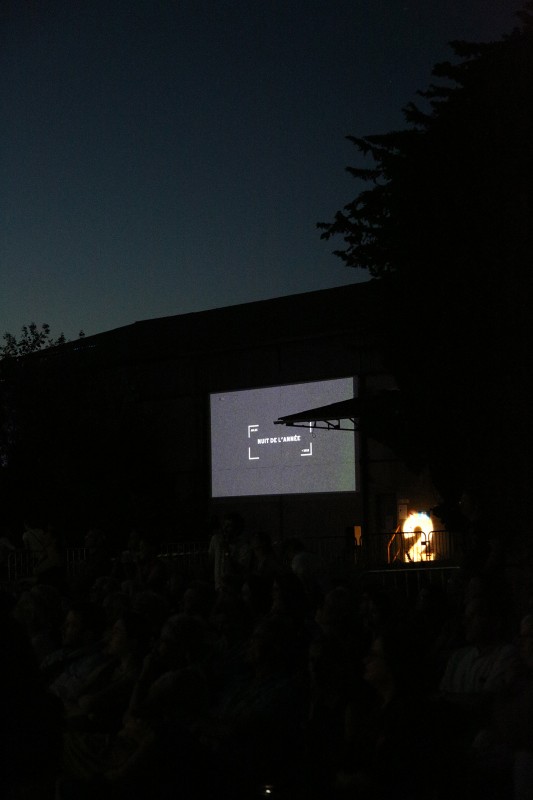 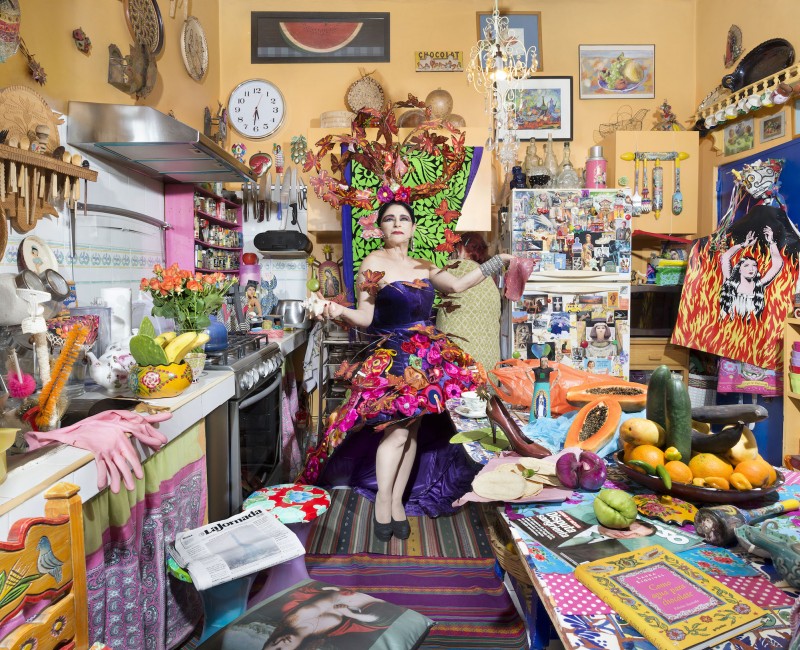 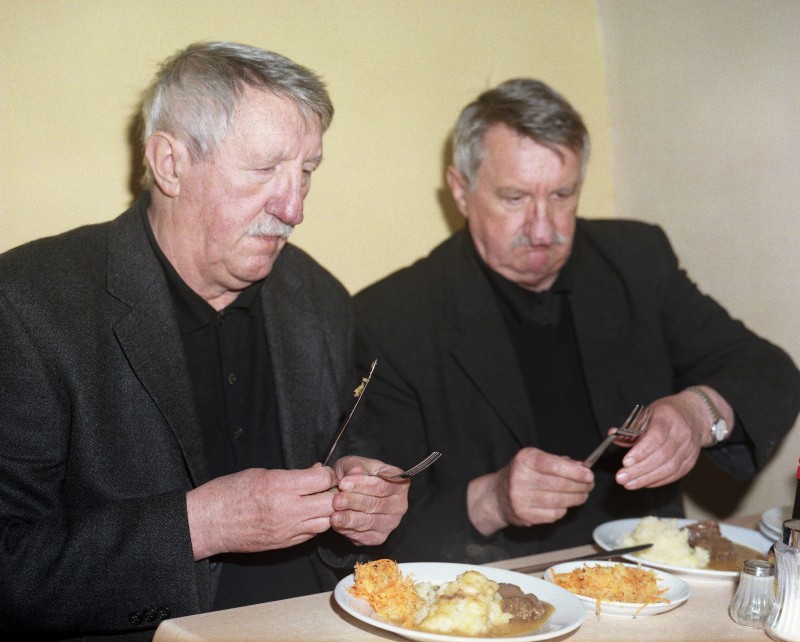 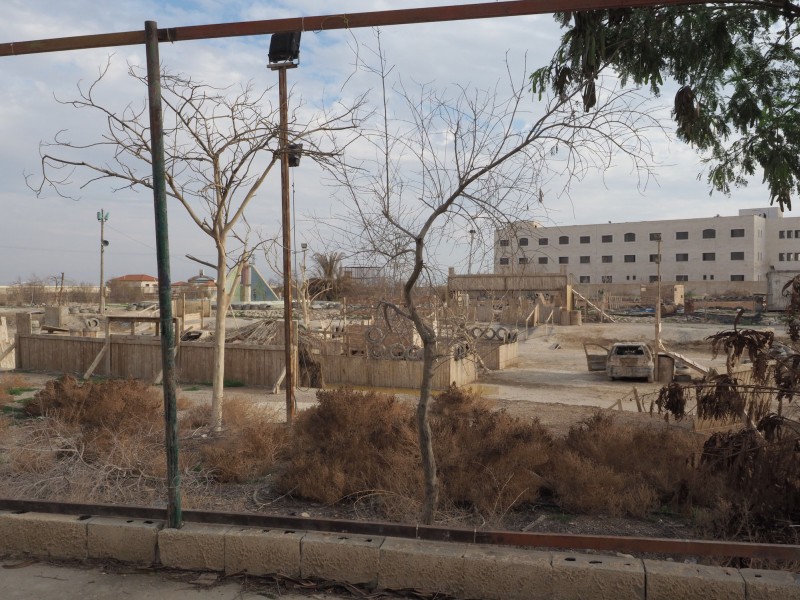 OLYMPUS ENGAGES IN A PHOTOGRAPHIC CONVERSATION 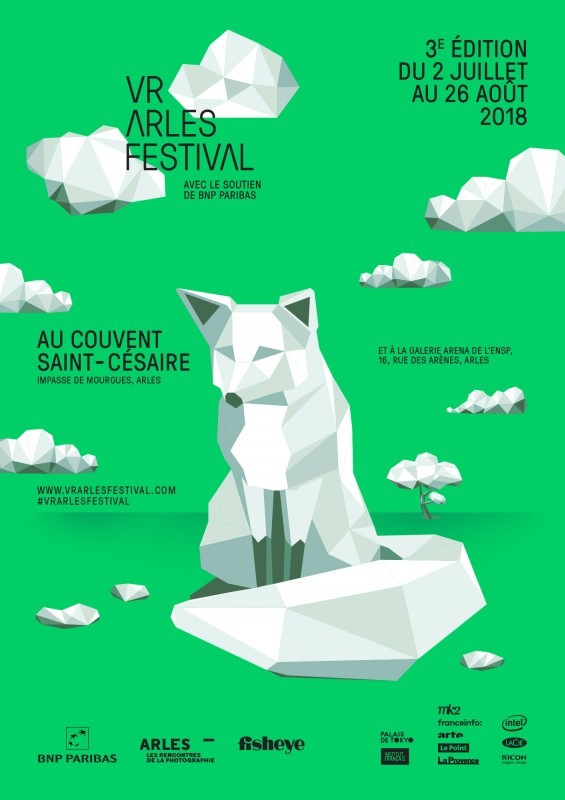 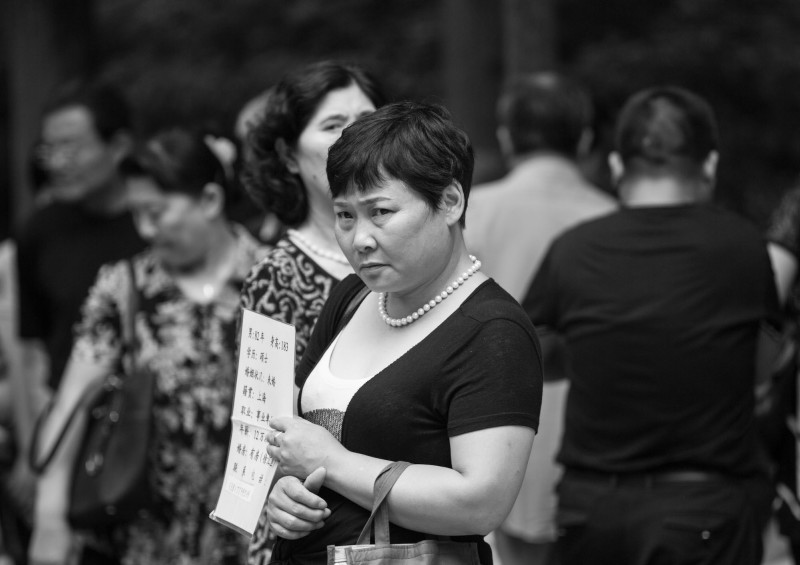 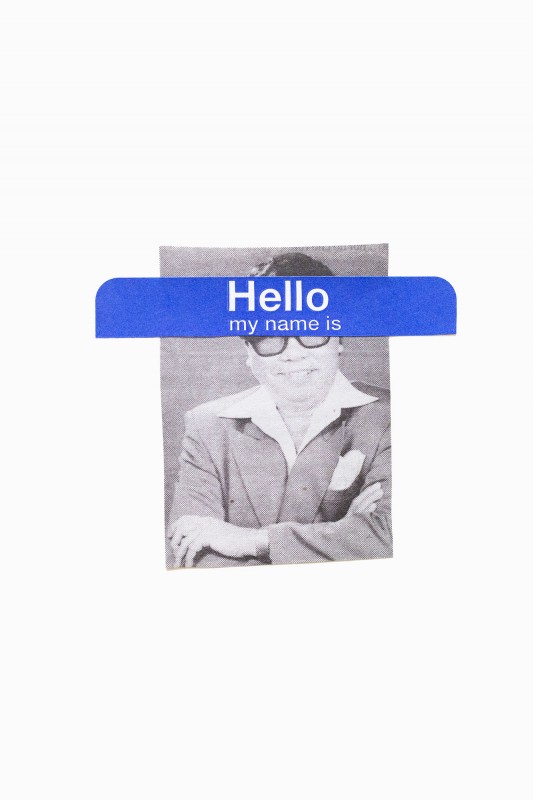 A SELECTION OF THREE ENSP STUDENTS FROM THE CLASS OF 2018 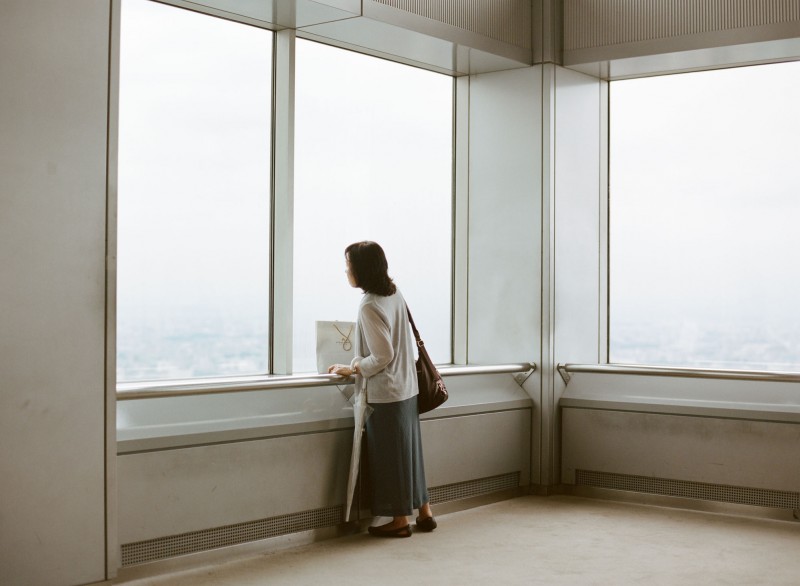