Home → EXHIBITIONS 2017 → Associated program 2017 → I learn Arles
A resolutely singular image of youth in Arles, brimming with curiosity over identity and racked with anxiety over character. Expression here comes through in the rarest of forms, free of artifice or posture, with the precious reserve of adolescence. The catalyst was an encounter with Jean-Michel Dissard and his altruistic project, I Learn America. From there, the desire grew into a nearly existential need: to tell a story of origins and to question one’s place in the community. The Mistral secondary school, and specifically Sebastian Spicher’s class, were the perfect testing ground for an experiment that students latched onto with utmost urgency. While the establishment will close its doors and shutters during the summer period, David Jacobs’s images provide a wide window into the nature of the school and its students, like a living snapshot of youth.

Initiated and developed by Jean-Michel Dissard, writer/director of the film and wider project I Learn America, the new initiative gives a voice to youth, capturing the stories of contemporary migration through the insightful experiences of families.

A project supported and administered by the educational department of Rencontres d’Arles. 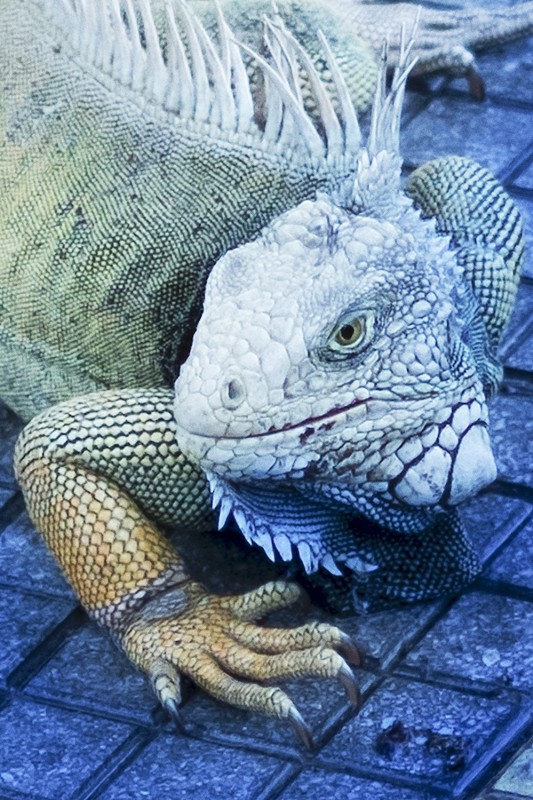 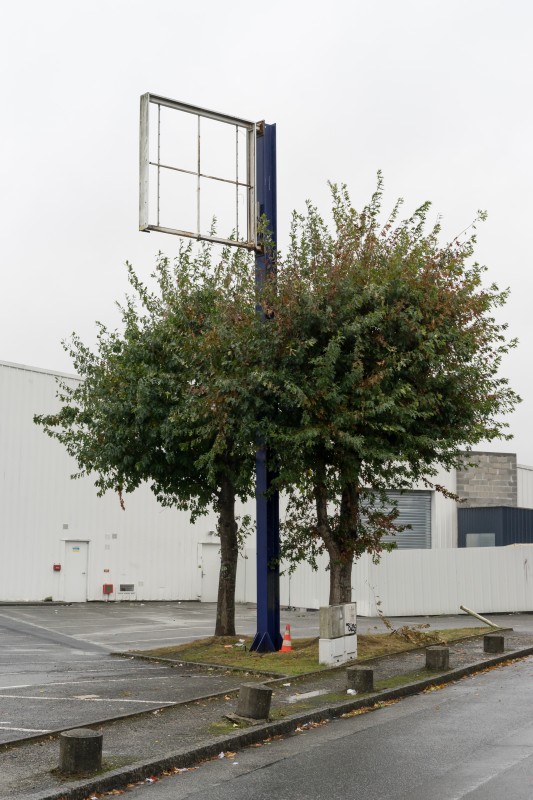