Home → EXHIBITIONS 2017 → Arles Books 2017 → LUMA Rencontres DUMMY BOOK AWARD Arles 2017
For the third consecutive year, the Rencontres d’Arles offers an award supporting the publication of a dummy book. This new prize, with a production budget of €25,000, is open to any new photographer or artist using photography, submitting a previously unpublished dummy book. Special attention is paid to experimental and innovative publication forms. The recipients of the second edition of the award were Katja Stuke and Oliver Sieber for their book Toi et moi, and a special mention was given to the dummy book by Mathieu Asselin, Monsanto. In 2015, the winner was Yann Gross with his poject Jungle Book. In 2016, 300 publications from 37 countries were received.

With support from the LUMA Foundation. 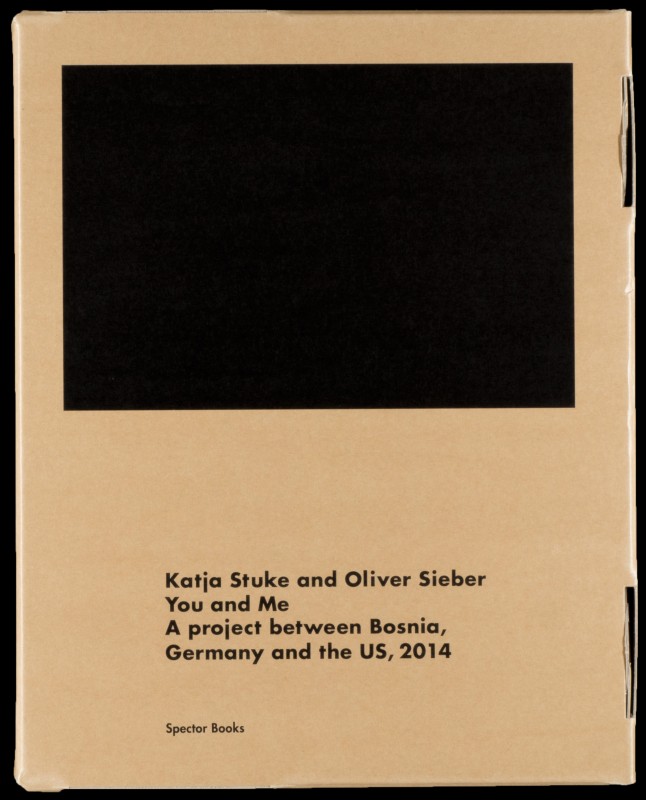 You and Me, A project between Bosnia, Germany and the US 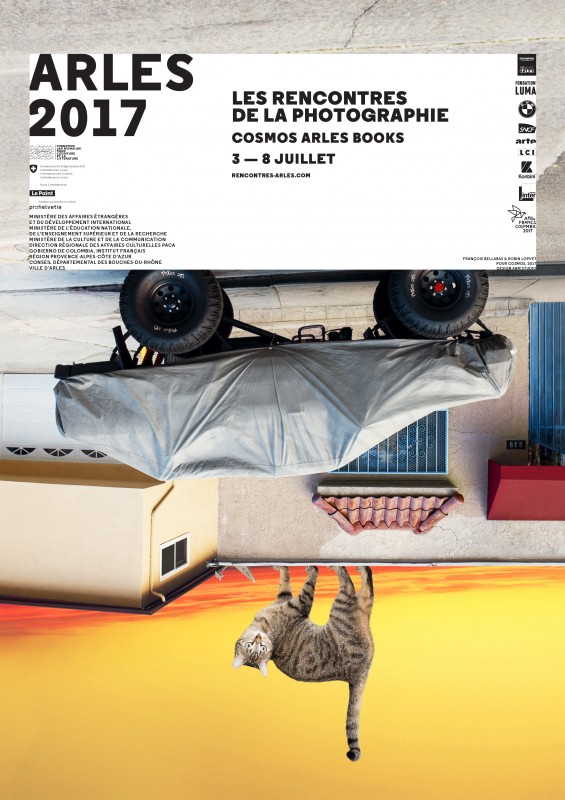 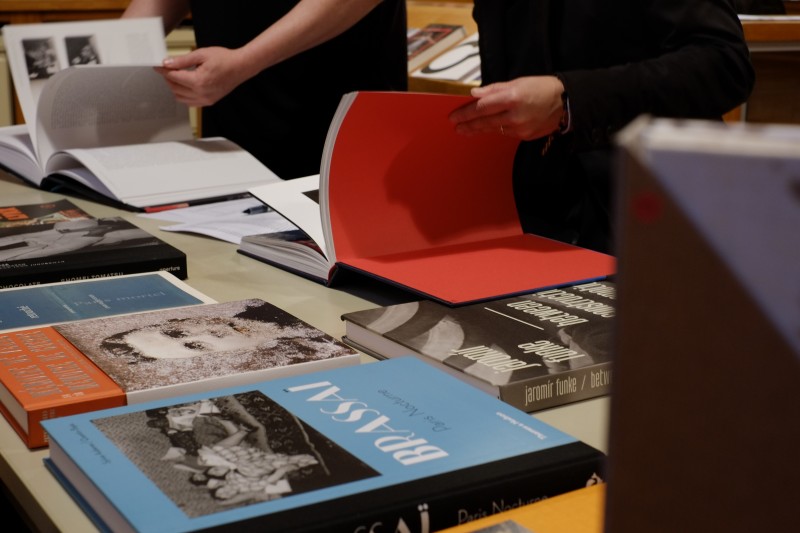