Home → EXHIBITIONS 2022 → EMERGING → WANG YIMO
Wang Yimo’s work is comprised of video, experimental animation, and lightbox installations. The video depicts a conversation between the artist and her mother in an abandoned power plant. For a long time, the power plant reflected not only the achievements of China’s industrialization, but also the struggles of one generation of people and their dream of building socialism. Wang Yimo’s memories of familiar childhood environments, such as workshops, factories and relatives’ courtyard, became unique creative resources that carried special emotion. In the choral part of the work, the artist invited workers to return to the power plant for a performance saturated with memories. The animation combines live action and graphics with the power plant as a backdrop, creating another world for the workers. The lightbox installations simulate an empty theater imbued with collective memory. The work is like an elegy that floats over the ruins and haunts the theater.

JIMEI X ARLES INTERNATIONAL PHOTO FESTIVAL THE RENCONTRES D'ARLES IN CHINA
The Jimei x Arles International Photo Festival has presented over 200 exhibitions from China and the rest of Asia since its inception in the Jimei district near Xiamen in 2015. So far, the festival has attracted 400,000 visitors. In 2021, nearly 50,000 people came to see 30 shows, 4 of which traveled from Arles. Jimei x Arles aims to assert its role as a photography platform in Asia. The festival has created its own Discovery Award, presented each year in Arles, and China’s first women’s photography award. The Curatorial Award for Photography and Moving Image was also launched in 2021.

Click here to book your tickets to visit the Abbaye de Montmajour. 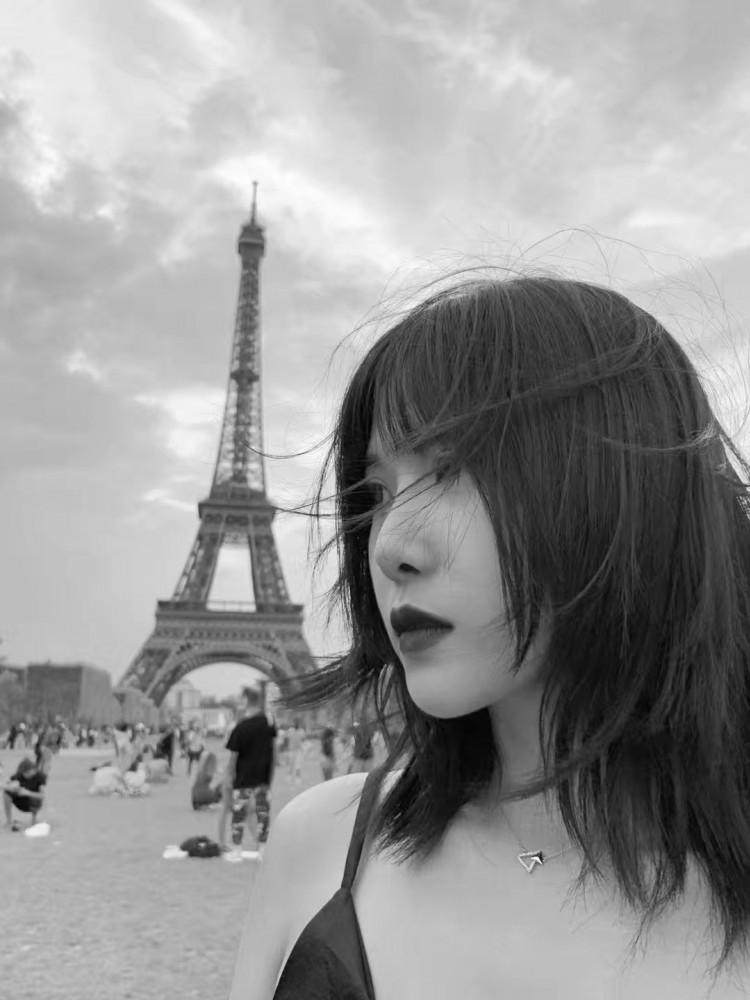 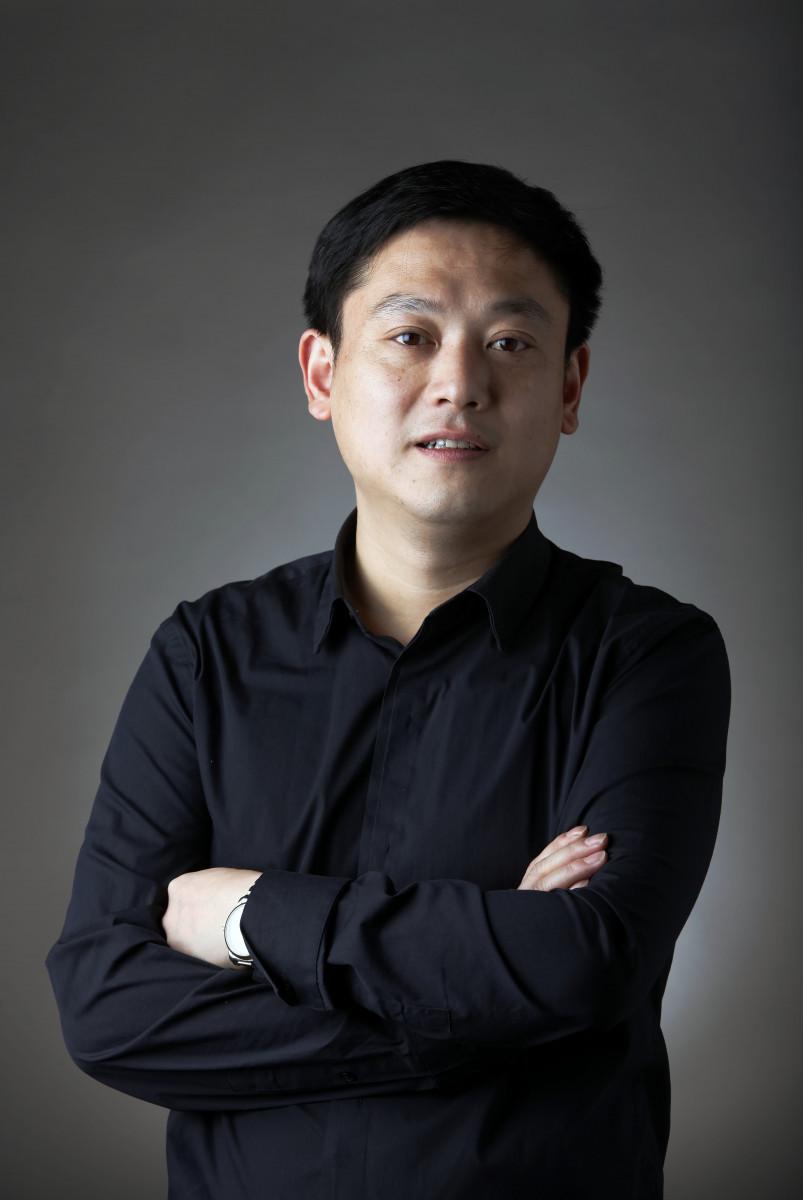 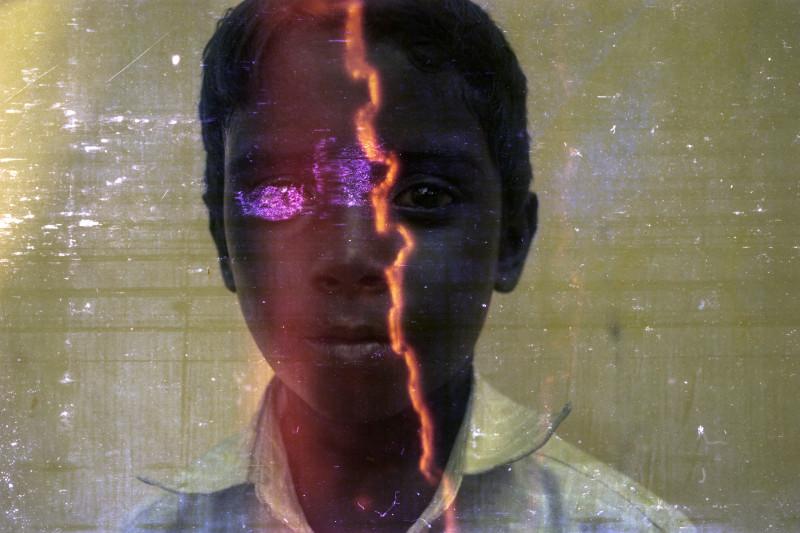 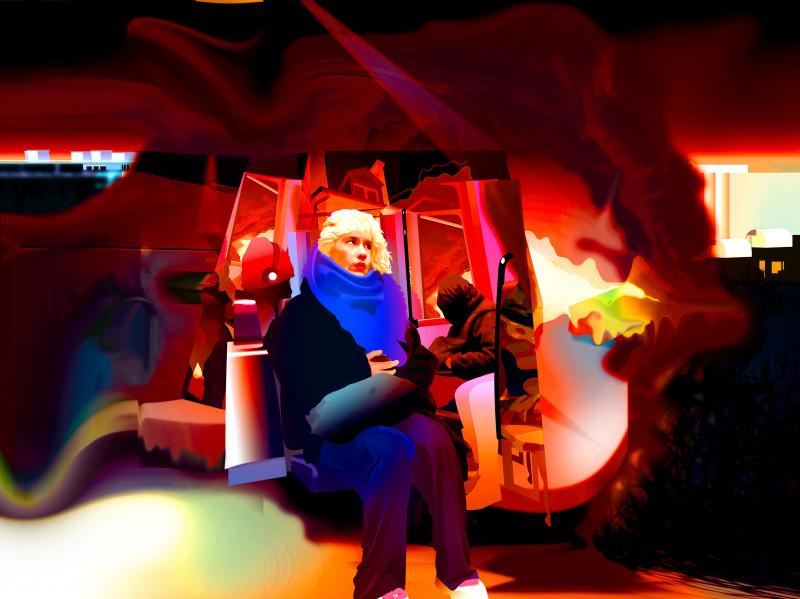 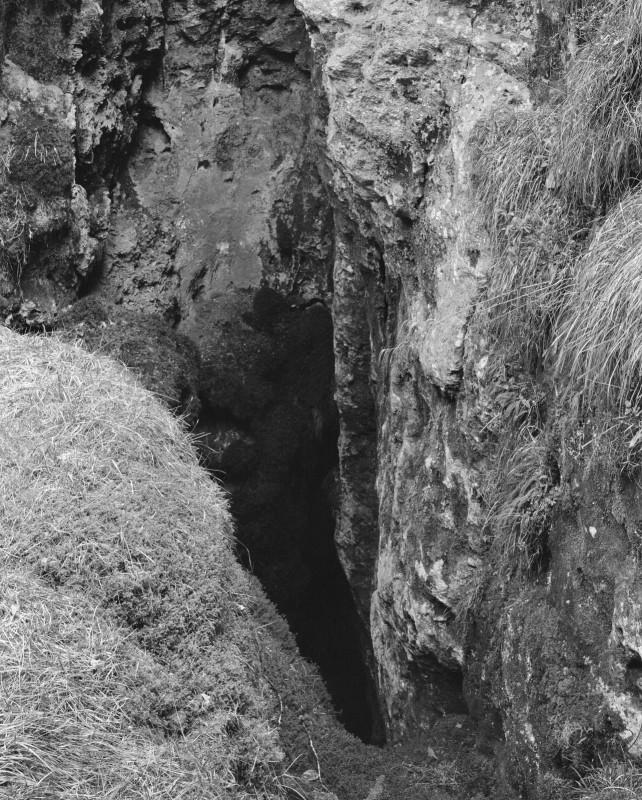 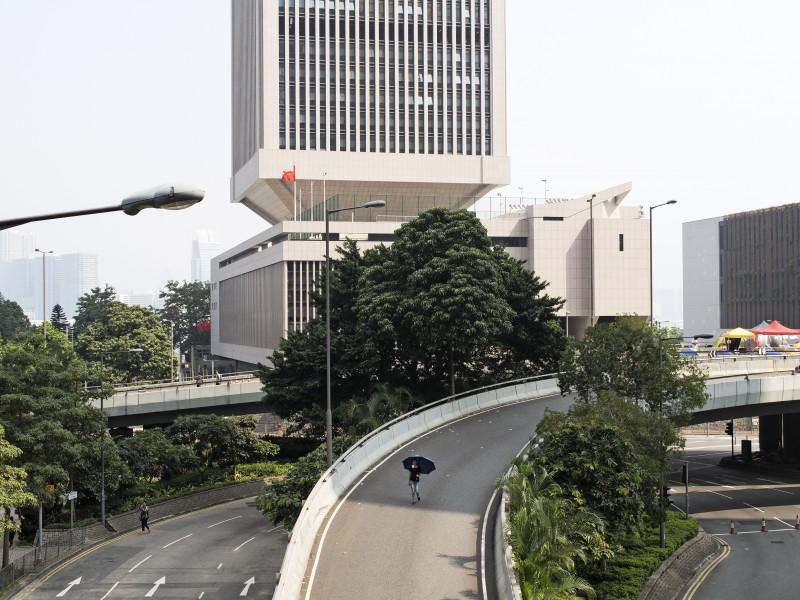 WHEN I FEEL DOWN, I TAKE A TRAIN TO THE HAPPY VALLEY 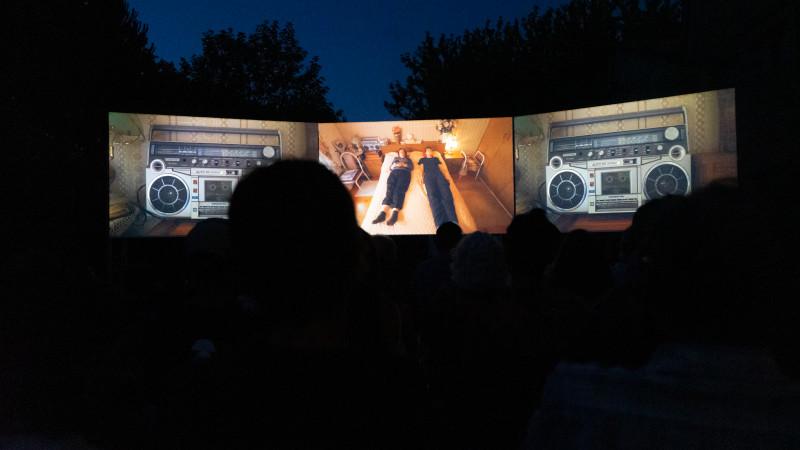