Home → Artistes → Lukas Hoffmann
Born 1981 in Zug, Switzerland.
Lives and works in Berlin, Germany.
Swiss-Australian artist Lukas Hoffmann earned a degree from the Beaux-Arts de Paris in 2007, taught by Patrick Faigenbaum and Marc Pataut. From 2009 to 2011, he participated in the research program La Seine (ENSBA, Paris). Workshop grants have taken him to Antwerp (2008–2009), Berlin (2011), and New York (2016). His photography, self-printed with an enlarger, is regularly shown in solo and group exhibitions. His most recent monograph, Untitled Overgrowth, was published by Spector Books in 2019. 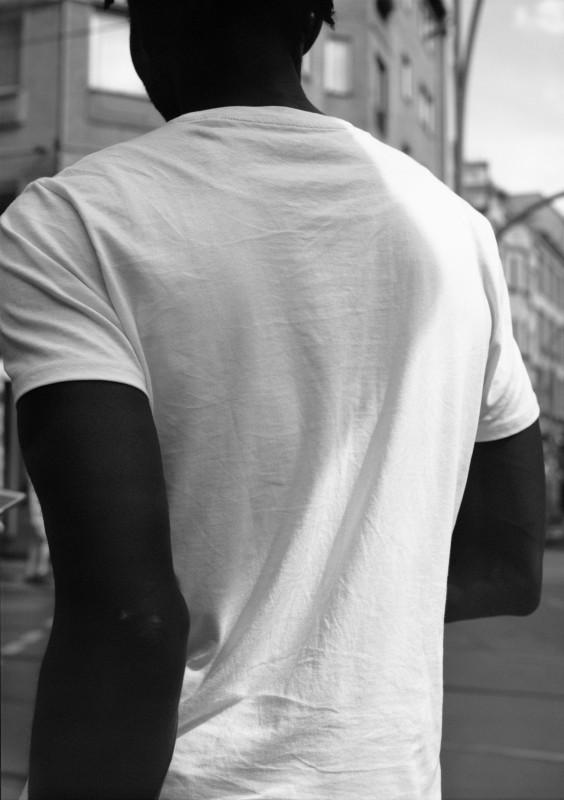 WHERE IS THE IMAGE LOCATED ? UPSTREAM AS WELL AS BEYOND ITS REPRESENTATION

The photographer, like the viewer to a different extent, is concerned by the image in a dimension that goes beyond its final representation: what are the motivations in the pre-photographic process? What place does the notion of time have in the creation of the cliché? What role does the materiality or imperfections of the medium play?
The Eyes Talks led by Vincent Marcilhacy, associate director of The Eyes.
With Taous Dahmani, curator of the 2022 Louis Roederer Discovery Award, photographer Sandra Brewster (Blur) and photographer Lukas Hoffmann (EVERGREEN). 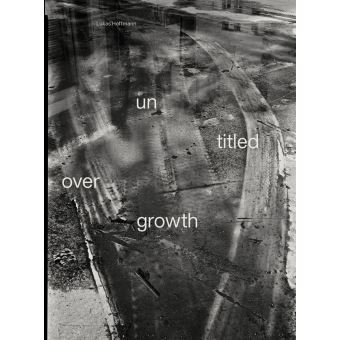