Home → Artistes → Alix Cléo Roubaud
Born 1952, Mexico City, Mexico. Died 1983, Paris, France.
Alix Cleo Roubaud studied philosophy in Aix-en-Provence before moving to Paris to start a thesis on Ludwig Wittgenstein. Starting in 1977, she decided to devote herself exclusively to photography. She kept a diary, which was published posthumously by her husband, the poet and Oulipo member Jacques Roubaud. Shown at Arles in 1983, her work found artistic recognition after her premature death at the age of 32.
Suggest an edit 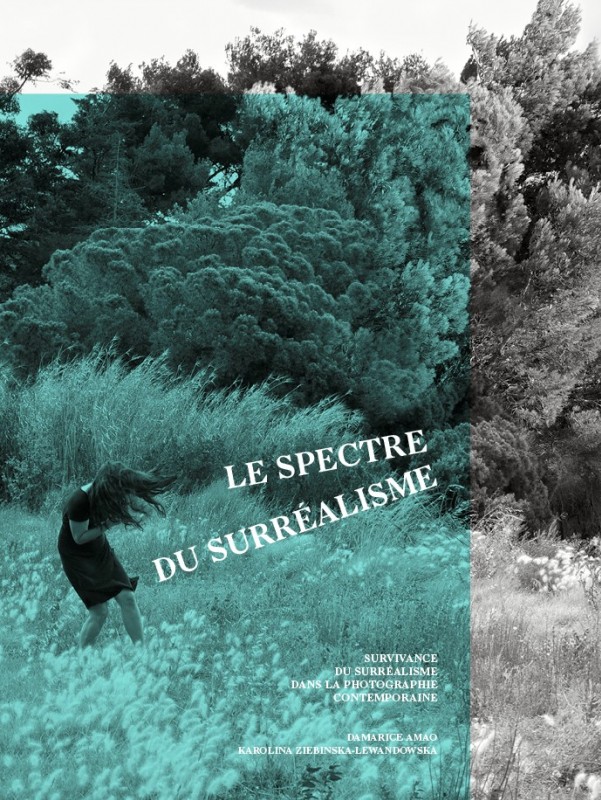