Home → Artistes → Mathieu Pernot
Born 1970, Fréjus, France. Lives and works in Paris, France.
During his time at the École Nationale Supérieure de la Photographie, Mathieu Pernot had the occasion to meet with families of Tsigane at Arles. Among these families were the Gorgans, with whom he worked continuously thereafter. In the 2000s, he developed different series devoted to the topics of confinement, urbanism, and questions of migration. For his work with Philippe Artières on the archives of the psychiatric hospital Bon Saveur, he was awarded the Nadar prize in 2013. In 2014, he received the Niépce prize, and in the same year, the Jeu de Paume devoted an exhibition to him entitled La Traversée, showing 20 years of photographic work.

© Portrait of Mathieu Pernot: courtesy of the artist. 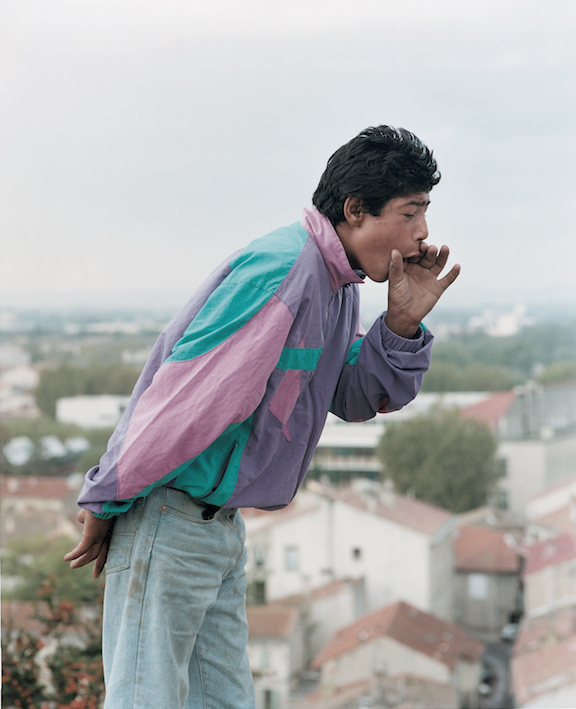 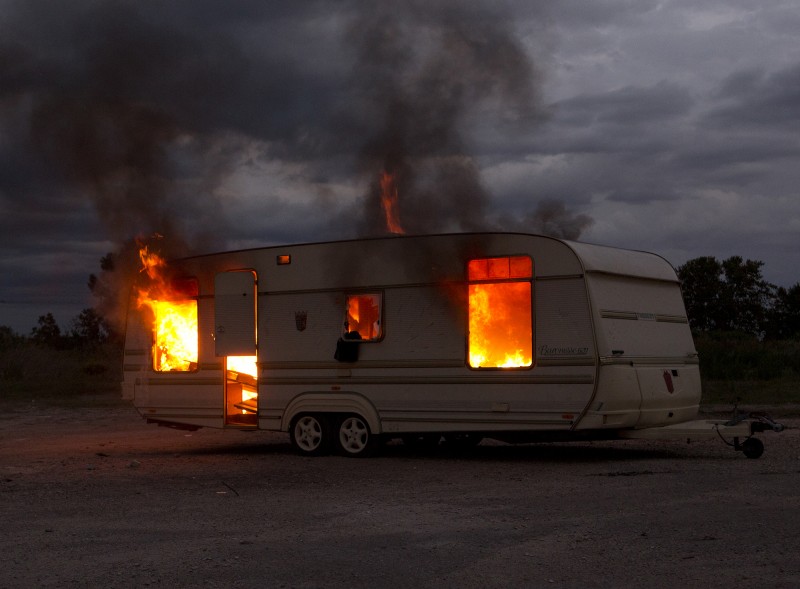 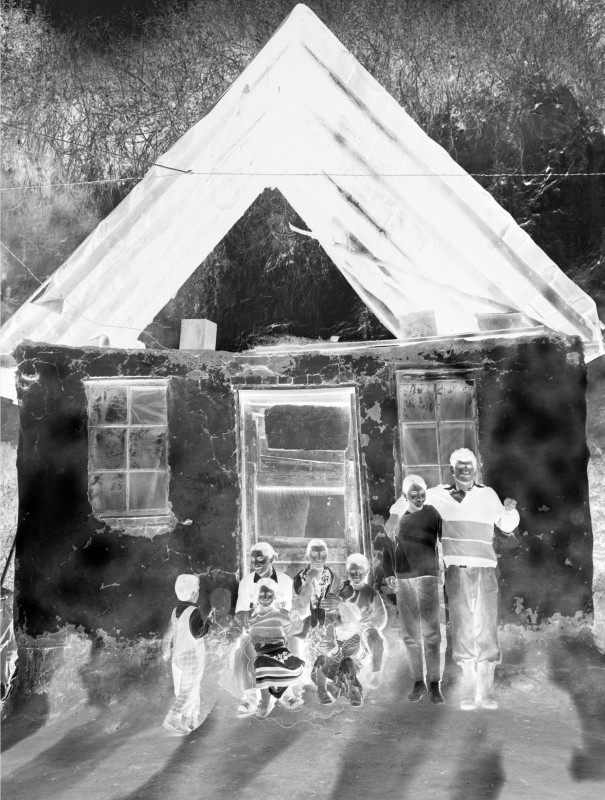 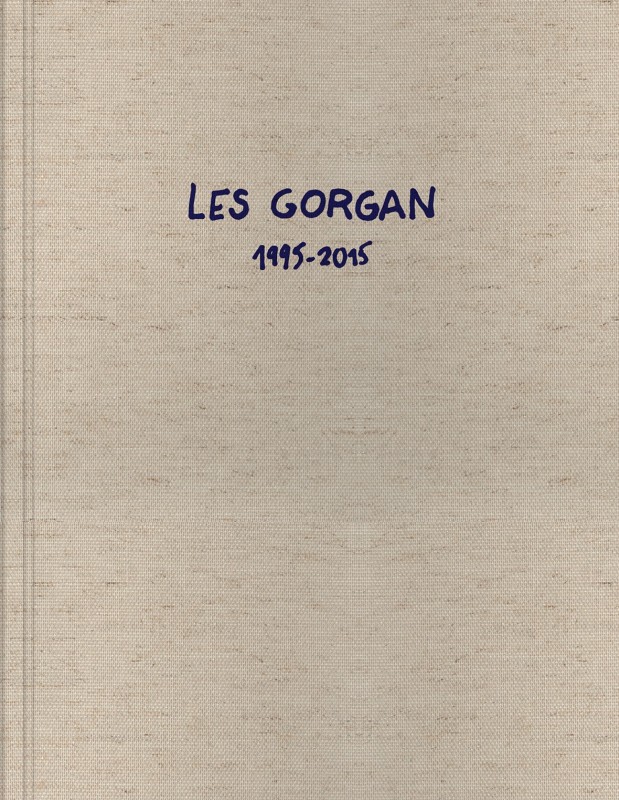