By continuing to navigate you declare to accept and consent to the use of cookies. To learn more Close
↑
Home → PROGRAMME → Photo workshops & Photo Folio Review → SPRING workshops 2021 → YANN RABANIER

This exciting course focuses on practice, a personal search and simple, sincere, open, adapted discussions allowing everybody to find his or her own portrait-making method.

Yann Rabanier will offer three main areas to work on: light, framing and the model’s direction. The first sessions will focus on each one relatively separately, setting out certain preferences, experimenting with new distances and imagining fresh approaches. Depending on the first successes, surprises and, sometimes, dead-ends, Mr. Rabanier will quickly establish a personal combination of the above-mentioned areas with each participant and define the principles of writing. The approaches can be very different, focusing, with an economy of means, on the model and his or her face and expressions or, on the contrary, experimenting with a body’s posture, compositions and unusual sources of light.

these stimulating choices will act as cursers pointing to the fields of possibilities opened up by making portraits.

From day to day, alternating between shooting and editing, participants will create a series of portraits, which, in addition to the persons photographed, will evince the photographer’s choices and singularity.

YANN RABANIER
Lives and works in Paris. Yann Rabanier studied graphic arts and music before discovering photography at the age of 23 and graduating from the ETPA photography school in Toulouse three years later. Since then, his portraits have regularly appeared in the national and international press: Télérama, Libération, New York Times, The Herald Tribune, Vanity Fair, D la Republica, Der Spiegel, l'Express, Madame Figaro, Les Inrockuptibles, ES Magazine, Les Echos, etc. They were shown at Paris Photo in 2009 and the Vannes festival in 2018 and projected at the Rencontres d'Arles from 2009 to 2016.
www.yannrabanier.com
Represented by : Modds
Interview vidéo : Cheese by KONBINI

CONTENT:
- Study and analysis of the participant's previous works
- Collectiv shooting
- Selections and critical analysis of the photographs taken
- Daily photo sessions.
- Creation of a series and preparation of a final exhibition.

BRING:
- A selection of around 30 images attesting to your practice (preferably on paper/format of your choice)
- Your camera, charger and cables
- 2 or 3 memory cards
- A Mac-compatible hard drive or your computer if you wish

TEACHING METHOD
- Taught by an instructor and an assistant

Workshop held in both French and English :
- Collective parts in French with a translation for non-French speakers.
- One-to-one interviews could be in English.

The private diary : at limits of photographic act

This workshop revolves around photography as a means for asserting a personal perception of the world. Looking beyond the purely documentary, images making up a diary or inventory allow their inventor to cut free from the constraints underlying the transcription of objective reality.
Inscription en ligne et disponibilitéMore 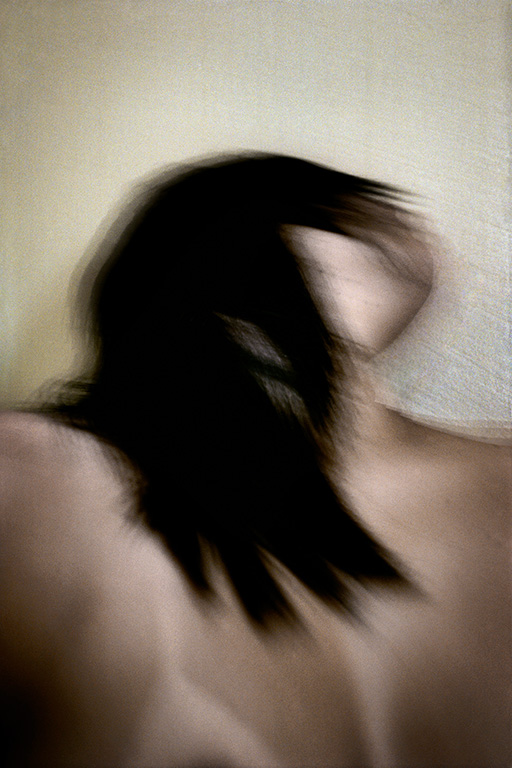 The quest will gradually become more personal and inward-looking in these repetitive alternations, contrasts and different atmospheres. Participants will be asked to dig deep down within themselves and find a common denominator based on their sensations and feelings in order to connect everyday experiences to one another, working on what characterizes their gaze, accompanying the sensibility that dictates distances, obsessions and detours.
Inscription en ligne et disponibilitéMore 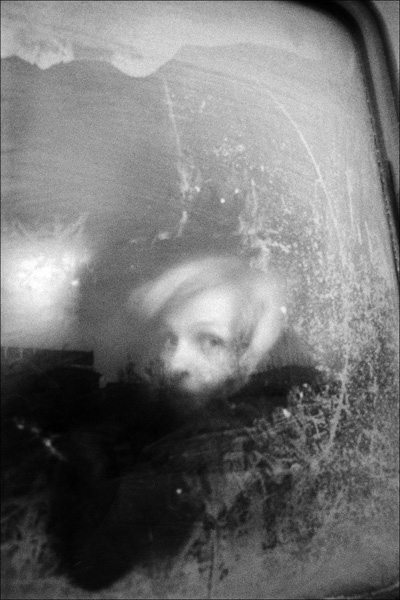 An intimate vision of the world

Claudine Doury's workshop is about using reality in the service of fiction. It will involve thinking about ways of interacting with reality in order to tell a story.

Participants will be asked to compose a fictional narrative based on their own way of seeing things and their interests and obsessions, using natural surroundings and the spirit of the place.
Inscription en ligne et disponibilitéMore 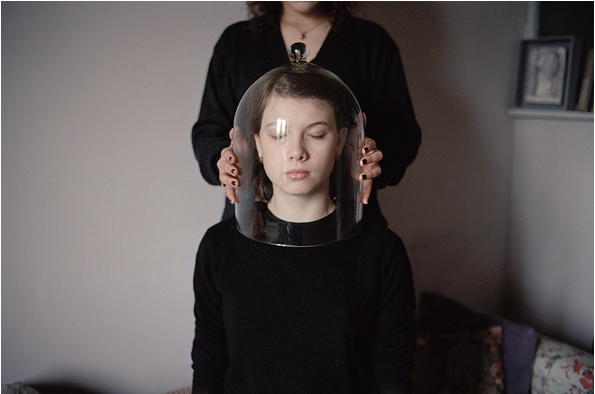 Exploring without getting lost

In this exciting six-day course, Jane Evelyn Atwood leads participants in making a personal series—a stimulating experience in which they spell out their desires, explore a theme without getting lost in it and skillfully select their own photographs to tell a story. The course takes a learning-by-doing approach: participants can identify aspects they need to develop and deepen by enthusiastically, sincerely discussing the photographs taken each day.
Inscription en ligne et disponibilitéMore 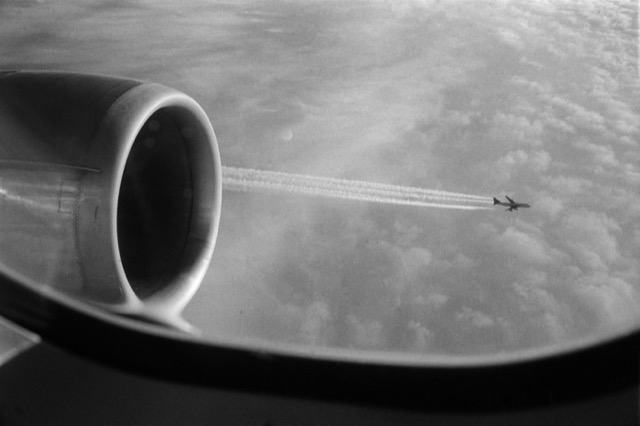 This intensive course will be largely based on shooting sessions under the expertise and guidance of Jérôme Bonnet.
The goal will be to skillfully deal with the person photographed and the surrounding space.
Mr. Bonnet will help participants set up the lighting conditions that will create a mood, shape the spaces and emphasize expressions.
Inscription en ligne et disponibilitéMore 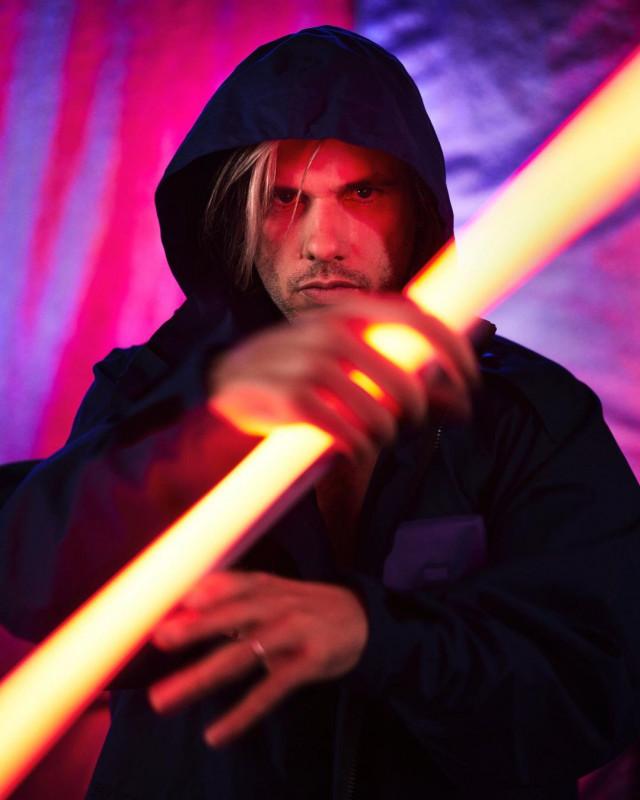