Home → EXHIBITIONS 2021 → ATLAS → THAWRA ! ثورة REVOLUTION !
After thirty years of military dictatorship, theocracy, and years of civil war, on April 11, 2019, the people of Sudan brought down Omar al-Bashir, the man who imposed an unchallenged reign upon them, starting with his coup d’État in 1989. Sudan's popular uprising began in December 2018. For five months, risking arrest and torture by the regime's police, the Sudanese people took to the streets by the thousands. Driven by the will to document resistance and repression, a new generation of photographers emerged. These artists, between the ages of 19 and 30, broadcast their photos through social networks. They are both actors and observers of this historical moment. The show exhibits the work of eight photographers from this rising scene and that of filmmaker Hind Meddeb who documented the steps of this fragile transitional period alongside a youth prepared to challenge military and religious forces.

Exhibition presented as part of the Africa2020 season, with support from its Patrons Committee.
With support from the regional Institut français of Sudan, Hahnemühle FineArt and VII Academy. 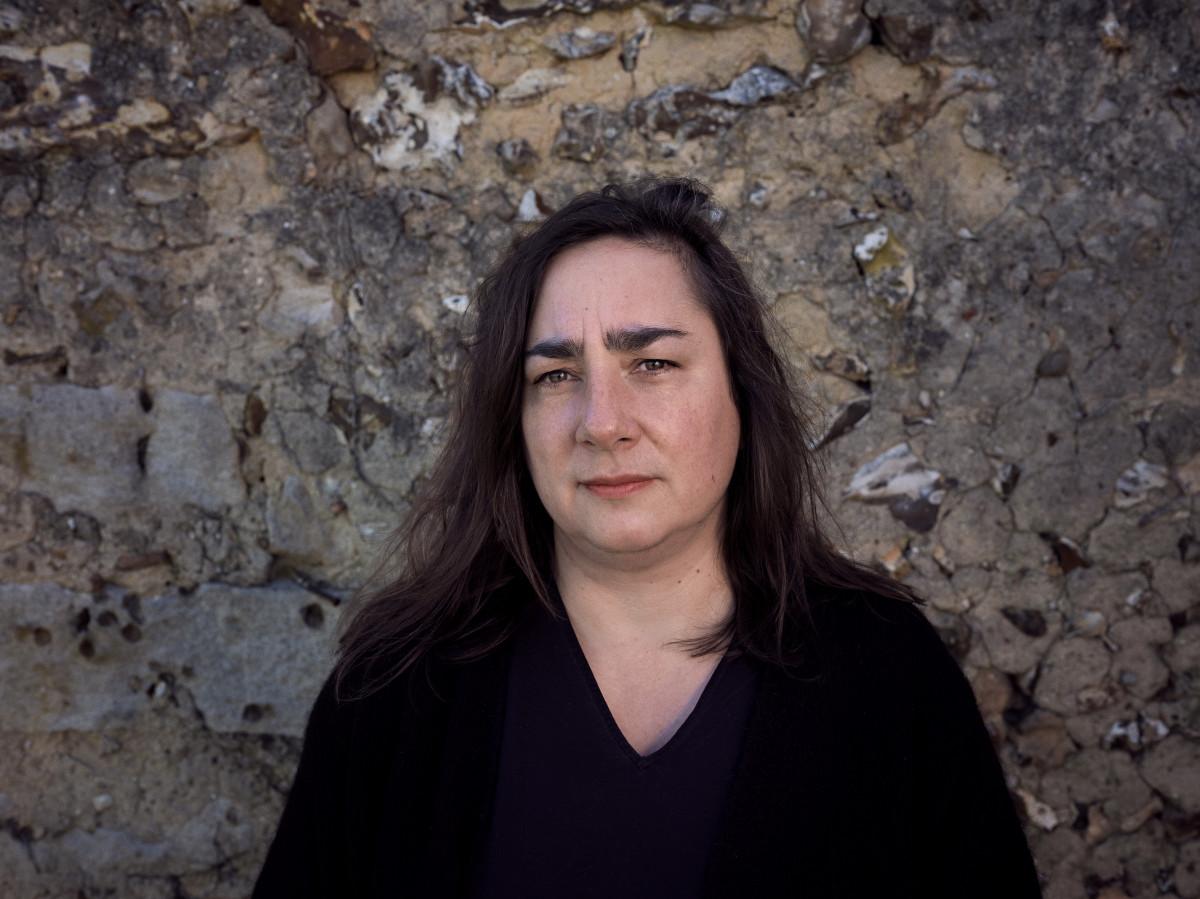 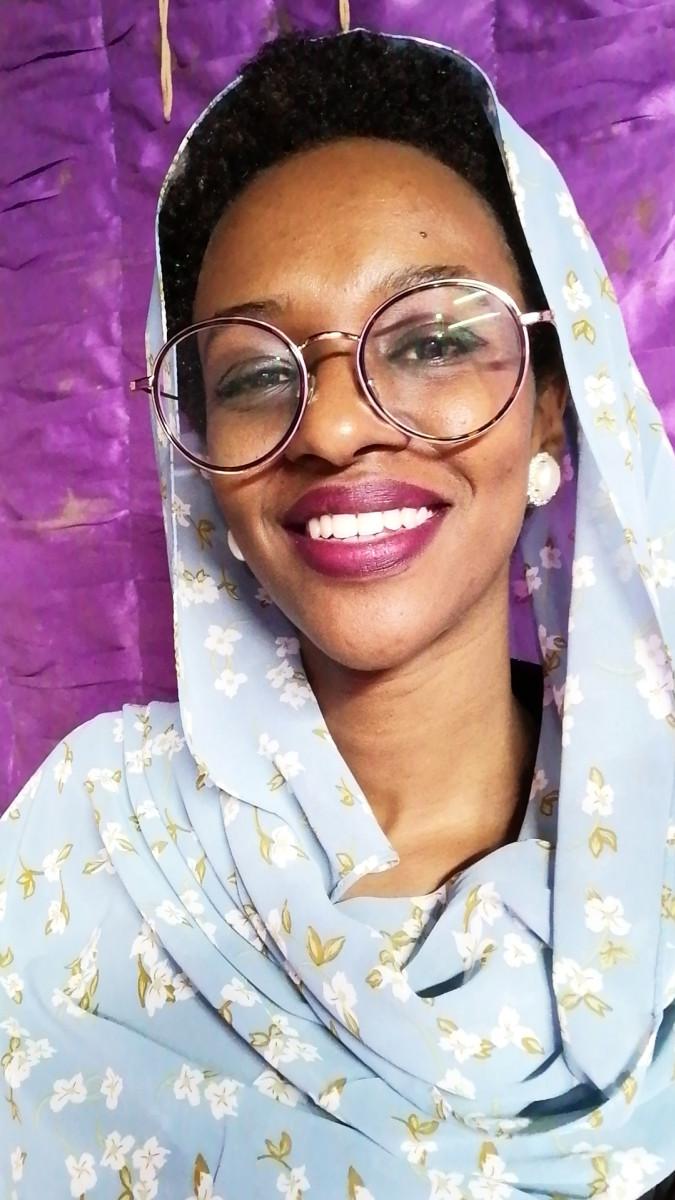 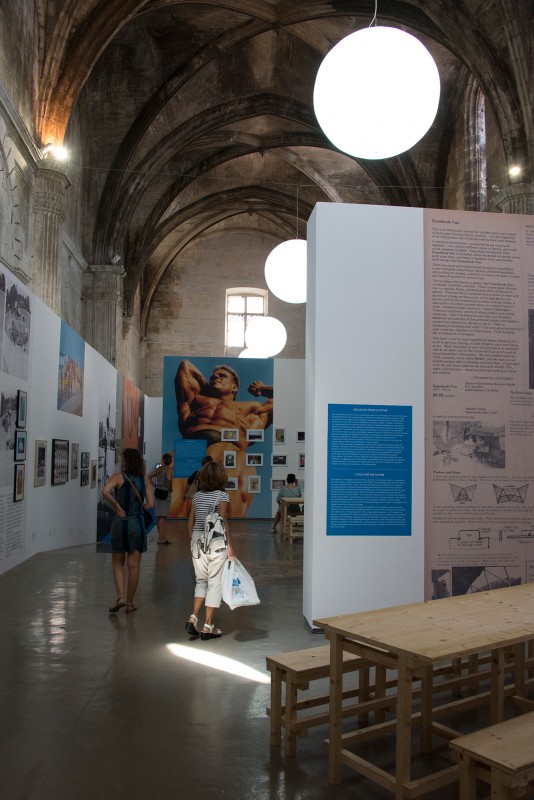 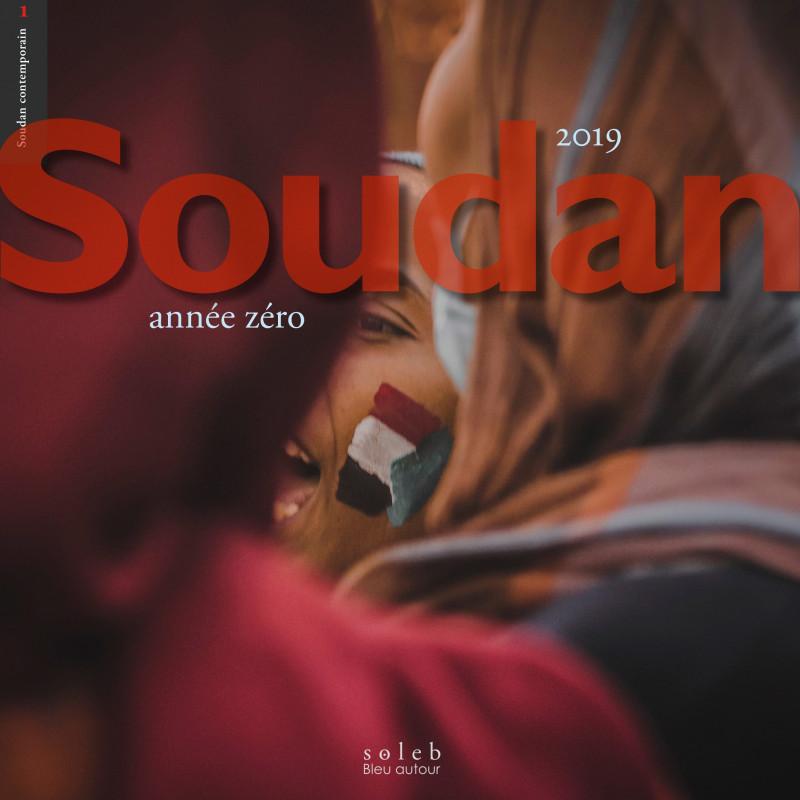 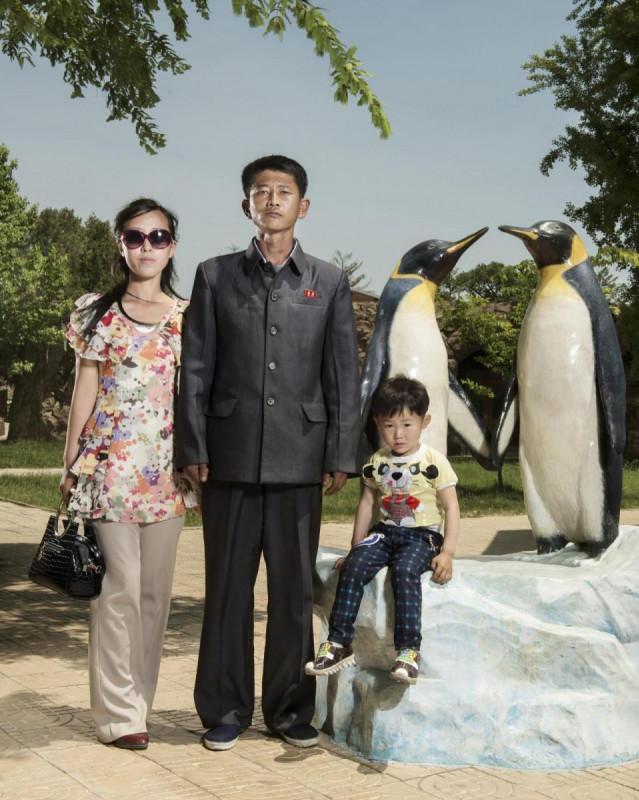 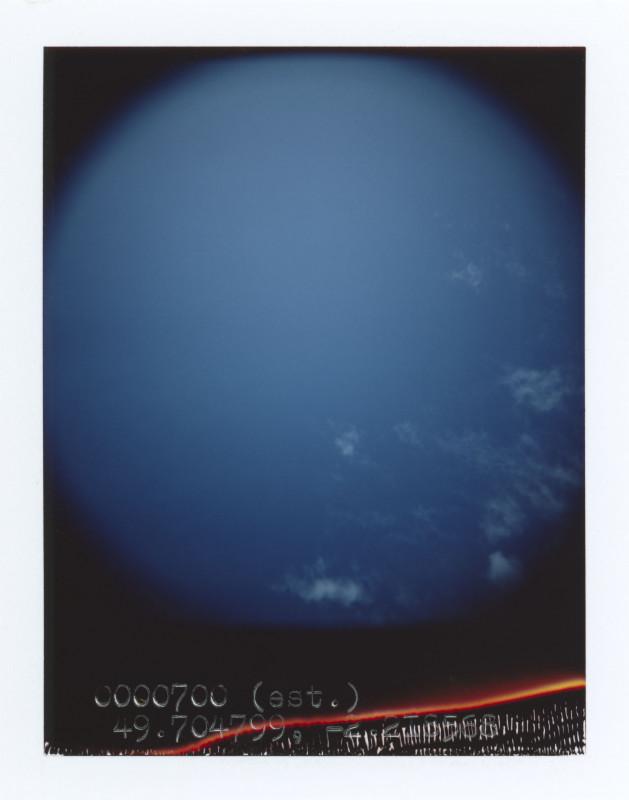 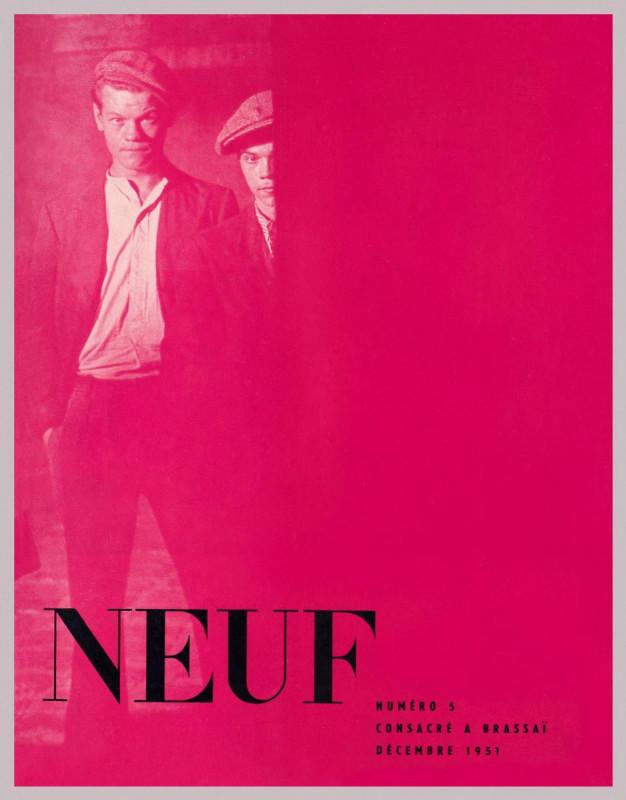 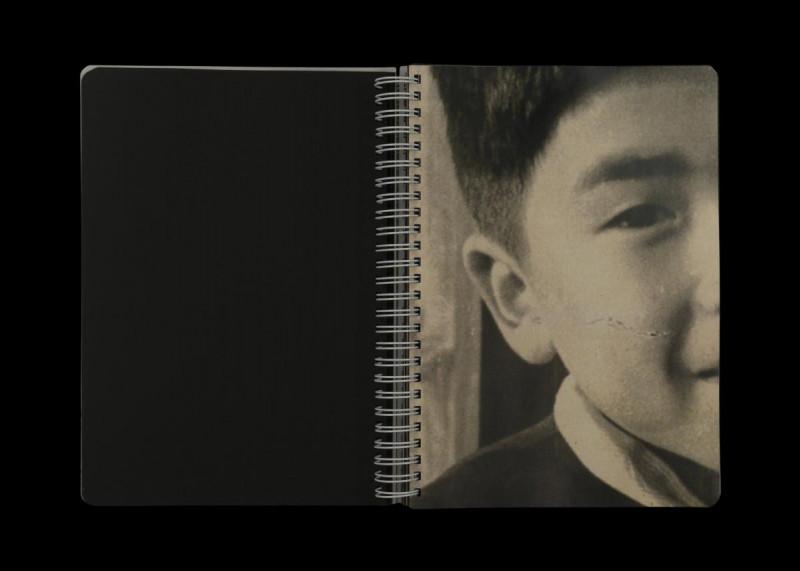 THE POWER OF THE ARTS AND PHOTOGRAPHY IN A REVOLUTION

Led by Chirine El Messiri.
With protagonists in the Sudanese uprising, photographers Duha Mohammed, Ahmed Ano, Ula Osman and Muhammad Salah (Thawra ! ثورة Révolution ! exhibition).
Attended by photographers Suha Barakat, Saad Eltinay, Eythar Gubara, Juliette Agnel, curator (Thawra ! ثورة Révolution ! exhibition), and filmmaker Hind Meddeb.
After months of people’s uprisings, on April 11, 2019 Sudanese dictator Omar al-Bashir was overthrown: a new generation of photographers then came to the fore. Between 19 and 30 years old, they posted their images on social media, becoming at once actors in and observers of this historic moment.
The panel discussion will be followed by a presentation of the book Soudan Année Zéro, co-published by Soleb/Bleu.
With support from VII Academy.

By Juliette Agnel, curator, with the artists in attendance.

APPROPRIATING A NEW WORLD PUT TO THE TEST BY CHANGE