Home → EXHIBITIONS 2019 → LOUIS ROEDERER DISCOVERY AWARD → SHINJI NAGABE
Recent worldwide events seem to have suspended our own reality. Banana Republic represents this state of political and social disillusionment and disenchantment. The surrealist realism of the series is based on real facts, extrapolated to the same level of fancy that can be found in recent speeches. The state that Shinji Nagabe created is under the yoke of a cruel and populist dictator. The banana is used to blind and censor, while resistant groups use it to make weapons and build bombs. This visceral response leads to guerilla warfare between the rebels and the retrograde and conservative government. The social and political transformations that have recently been felt in many countries are reflected in Banana Republic. Our immersion in this fictive republic and its harsh tropical fantasy makes us reflect on the role we play in the decisions made within our communities and the ones we may have to make in the future. 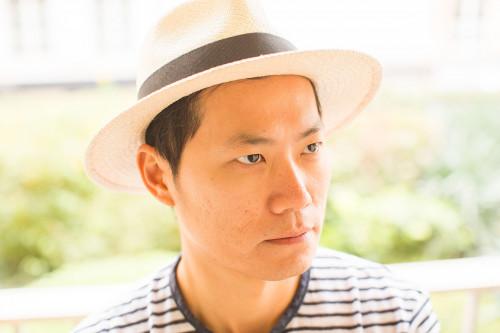 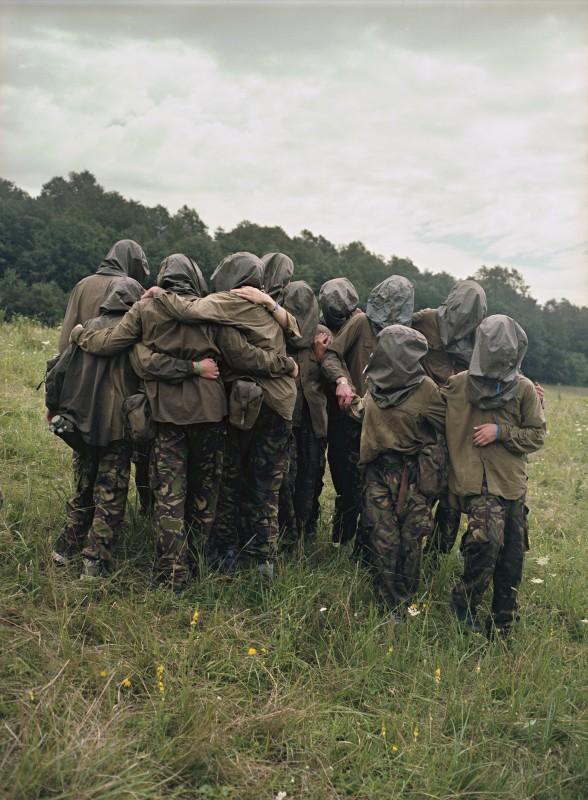 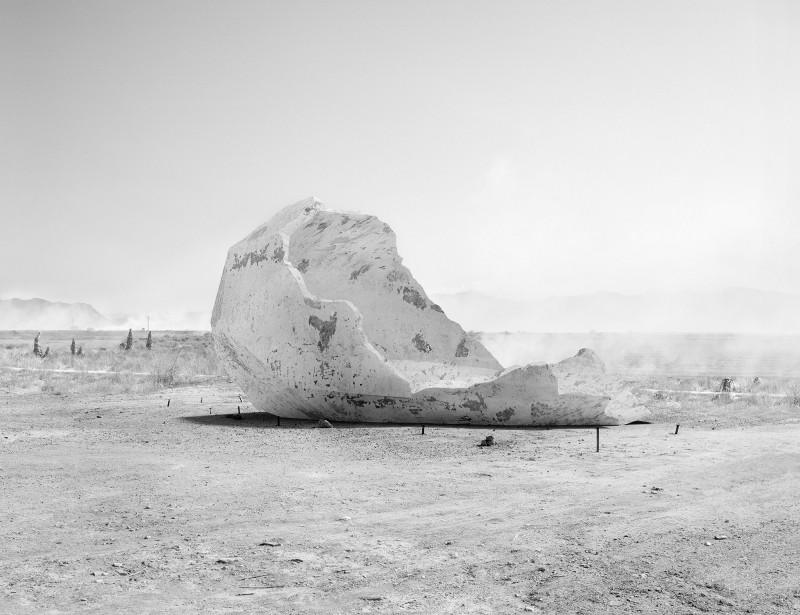 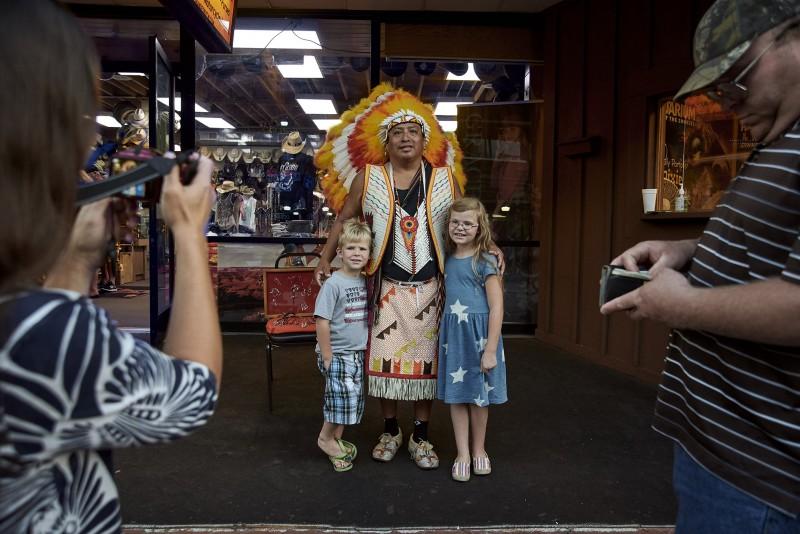 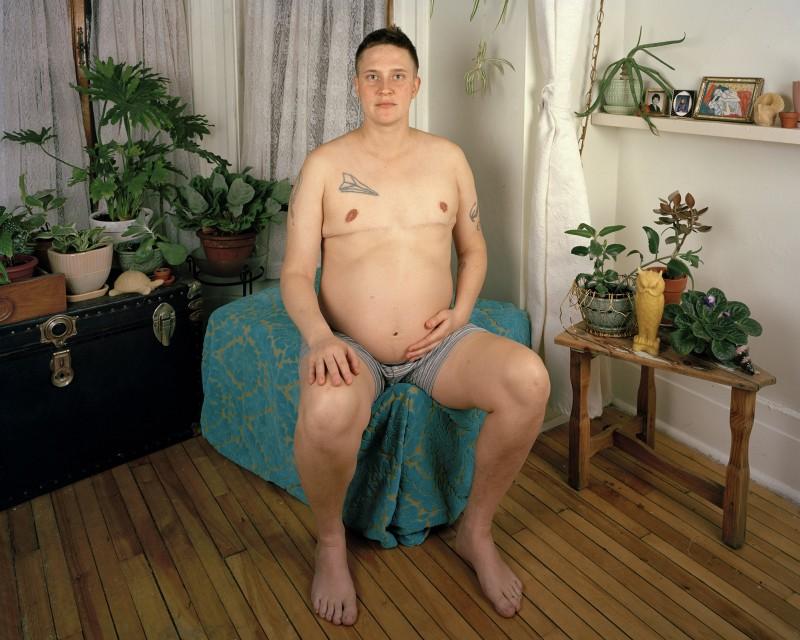