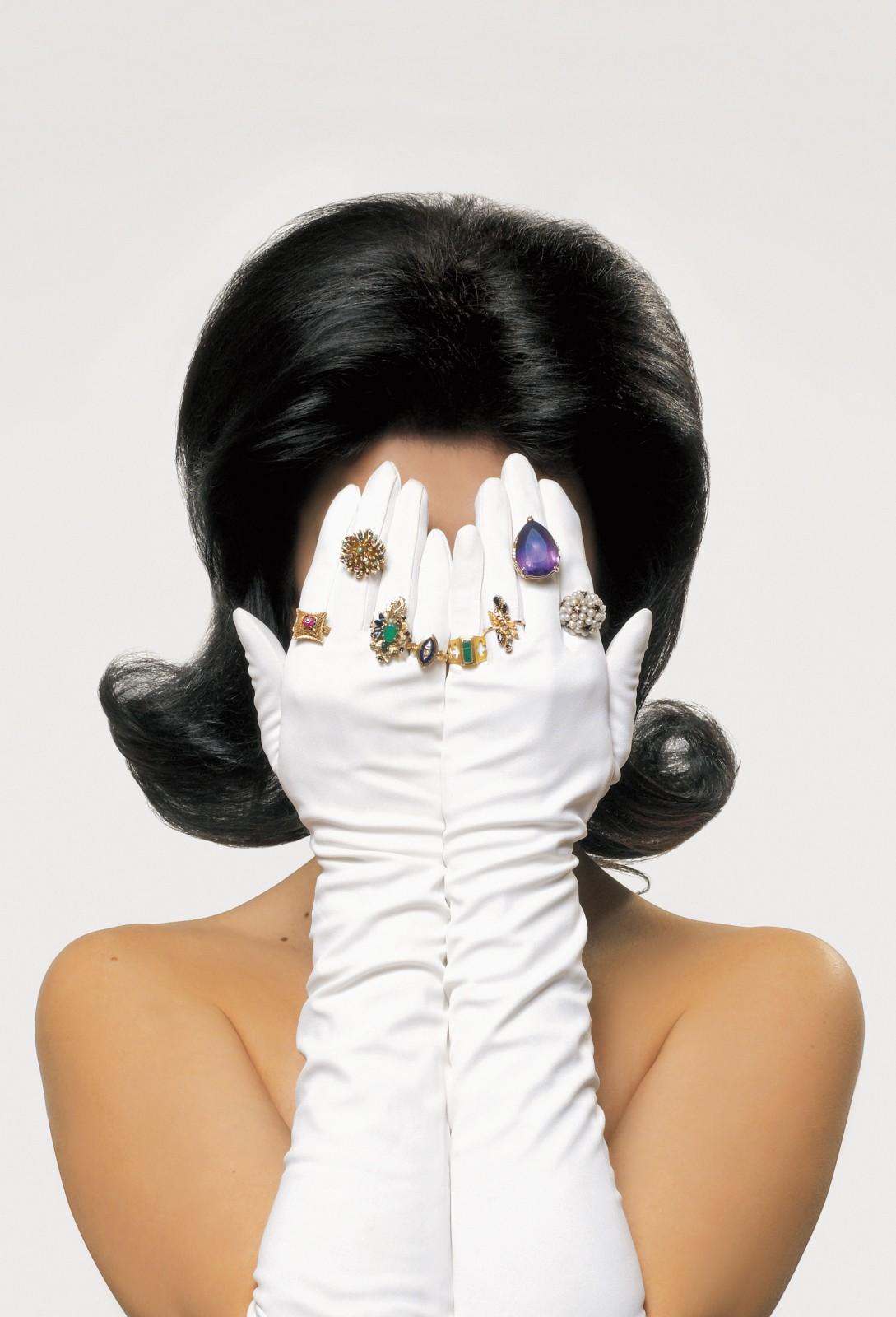 Art Collection Telekom was created in 2010. The focus is on contemporary art from Eastern and South-Eastern Europe, as an answer to the social and political changes that took place after the fall of the Iron Curtain. The collection is also seen as a call for a better understanding of the great cultural diversity of Europe through the visual arts. All mediums are represented from photography to installation, drawing and new media. The acquisitions are mainly devoted to young artists with the desire to follow their work over several years. The Nîmes exhibition brings together a large selection of artists from the collection, mainly using the photographic medium. It is presented as a cartography that highlights the geopolitical changes and the questions they raise in these different countries but more generally in Europe.

CARRÉ D’ART
Exhibition tours: Fragments by Rayyane Tabet, 30 Years Later by Art Collection Telekom and Leaders by Daniel G. Andújar in the presence of the artists and the curators.