Home → EXHIBITIONS 2015 → I am writing to you from a far-off country 2015 → Martin Gusinde
Between 1918 and 1924, over four journeys, the German missionary Martin Gusinde became the only anthropologist who had been capable of conducting an in‐depth study of the Selk’nam, Yamana, and Kawésqar societies, which were by then already considerably diminished. The 1 200 photographs he brought back with him constitute a unique testimonial. What might have remained simply a classic example of an ethnographic missionary’s journey emerges today as an unprecedented experience in the field. Gusinde was deeply immersed within these societies, to the point of being introduced to the Hain initiation rite. Isolation on the other side of the world and intense involvement in the field lends a great singularity to his approach. Portraits constitute the vast majority of these images and bodies are the most common subjects, in their most extraordinary expressions, which are those of the spirits and of the actors of the initiation rites. While these pictures reveal a world that remains largely inaccessible, they enable us to catch a glimpse of the legendary and rich diversity of societies that had until then barely been considered worthy of attention.
Christine Barthe et Xavier Barral 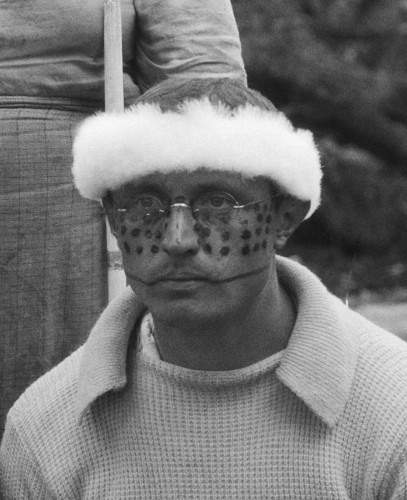 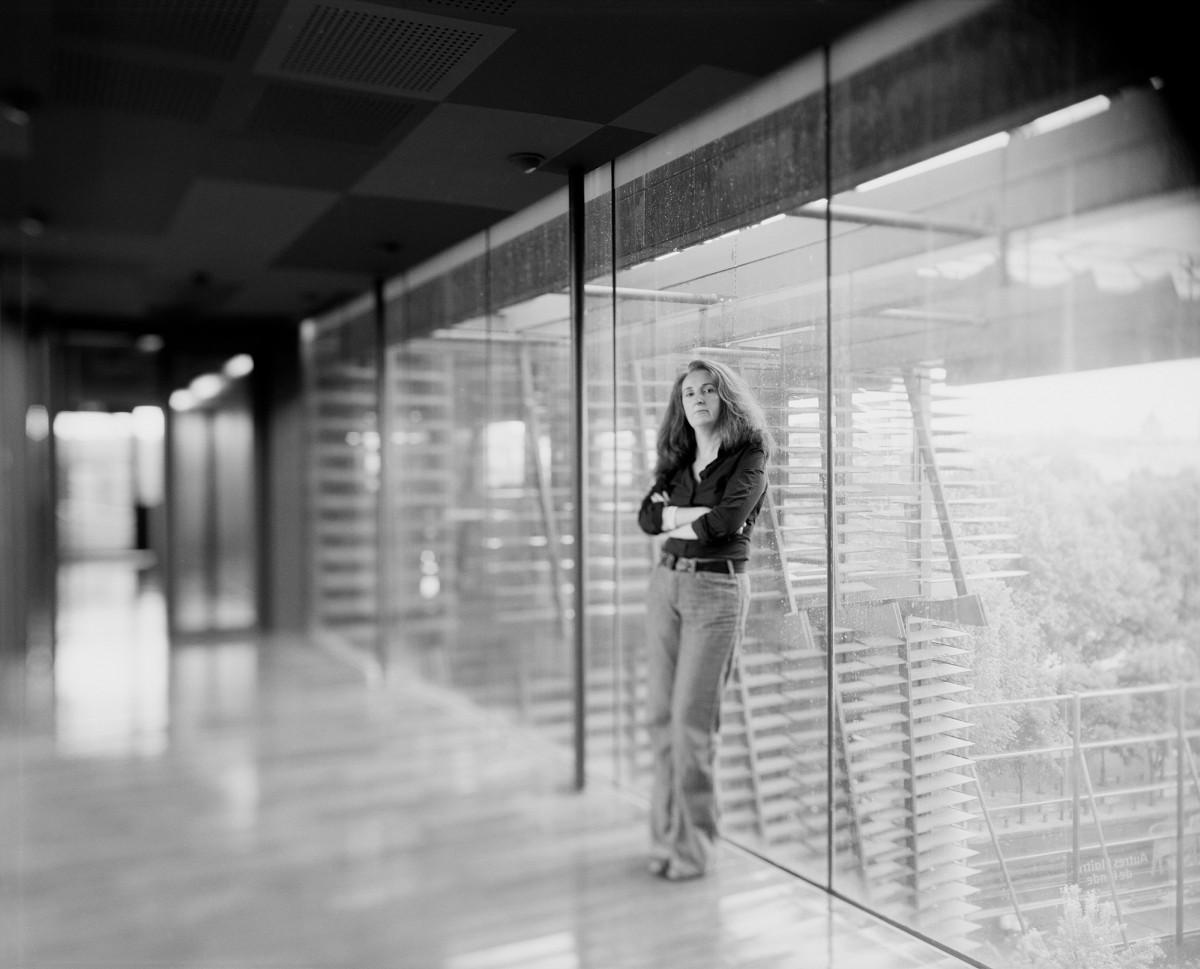 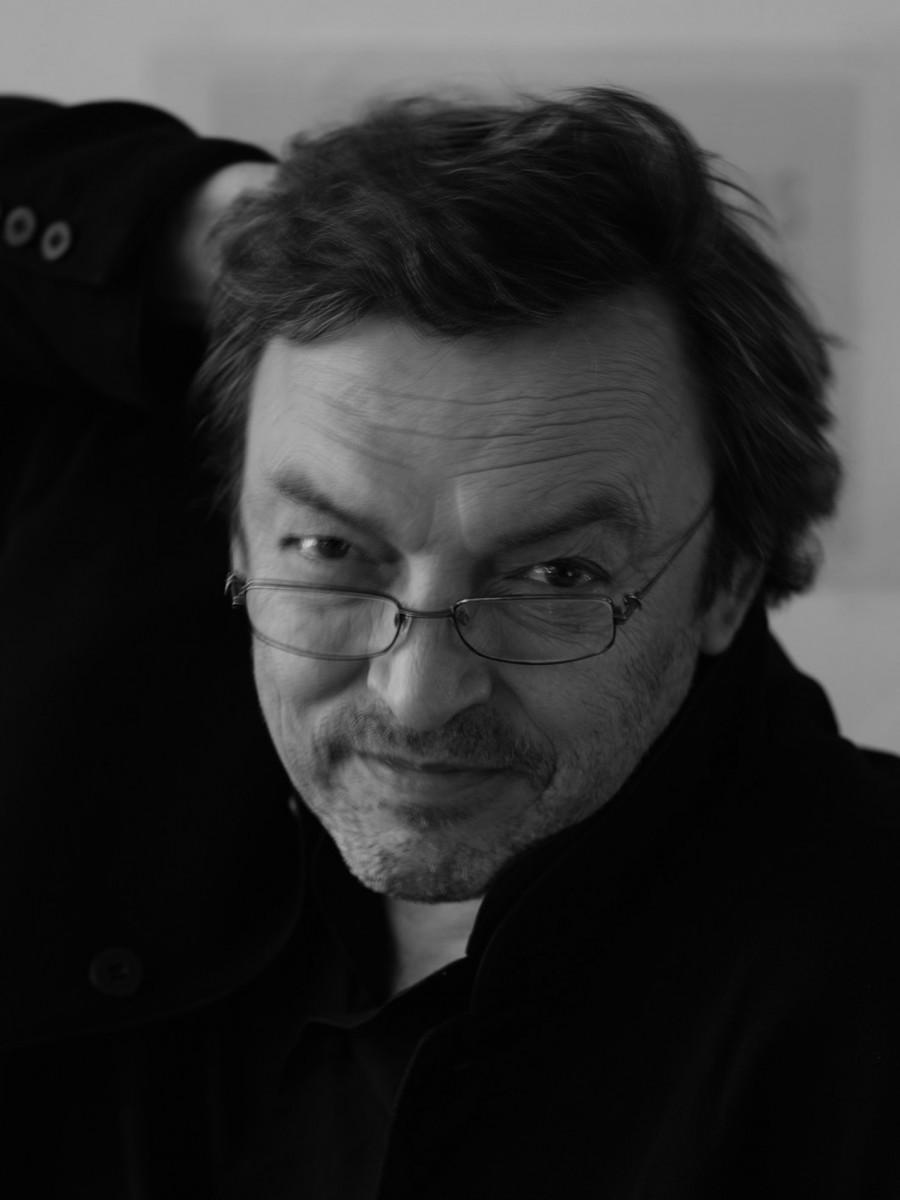 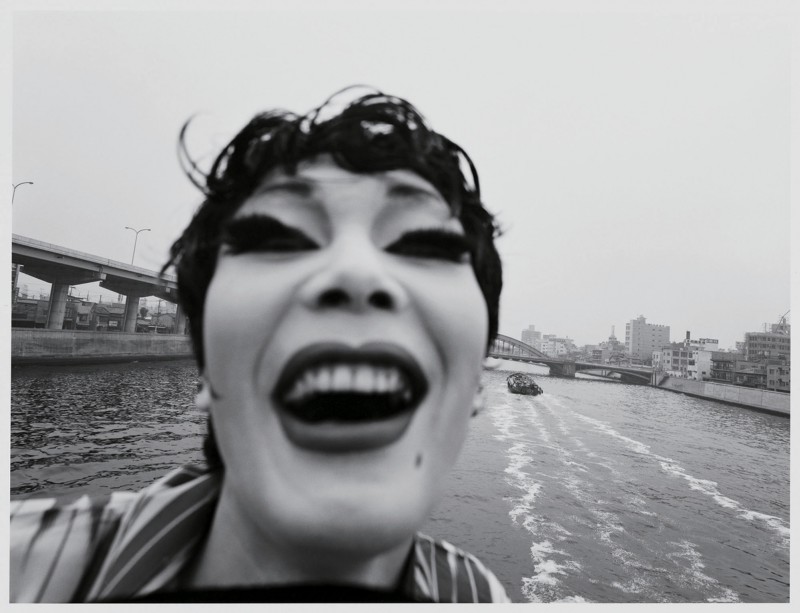 The Spirit of The Tierra Del Fuego People