The term “parallel state” originated in the 50s to denote NATO-controlled cells in Turkey, whose existence as a “useful enemy” was encouraged by successive political leaders. As Erdoğan rose to power, he was increasingly convinced that he was being undermined by the media, police, judiciary, army, foreign powers— all part of a traitorous parallel state that could be blamed for his mishaps and Turkey’s ills. Martin’s series encompasses the halcyon days of Gezi Park through to 2016’s failed coup and subsequent purges. Indistinguishably intermixed are images taken behind the scenes on Turkish soap opera sets, which serve as a chillingly prescient black mirror to Turkey’s recent history and his own documentation thereof. 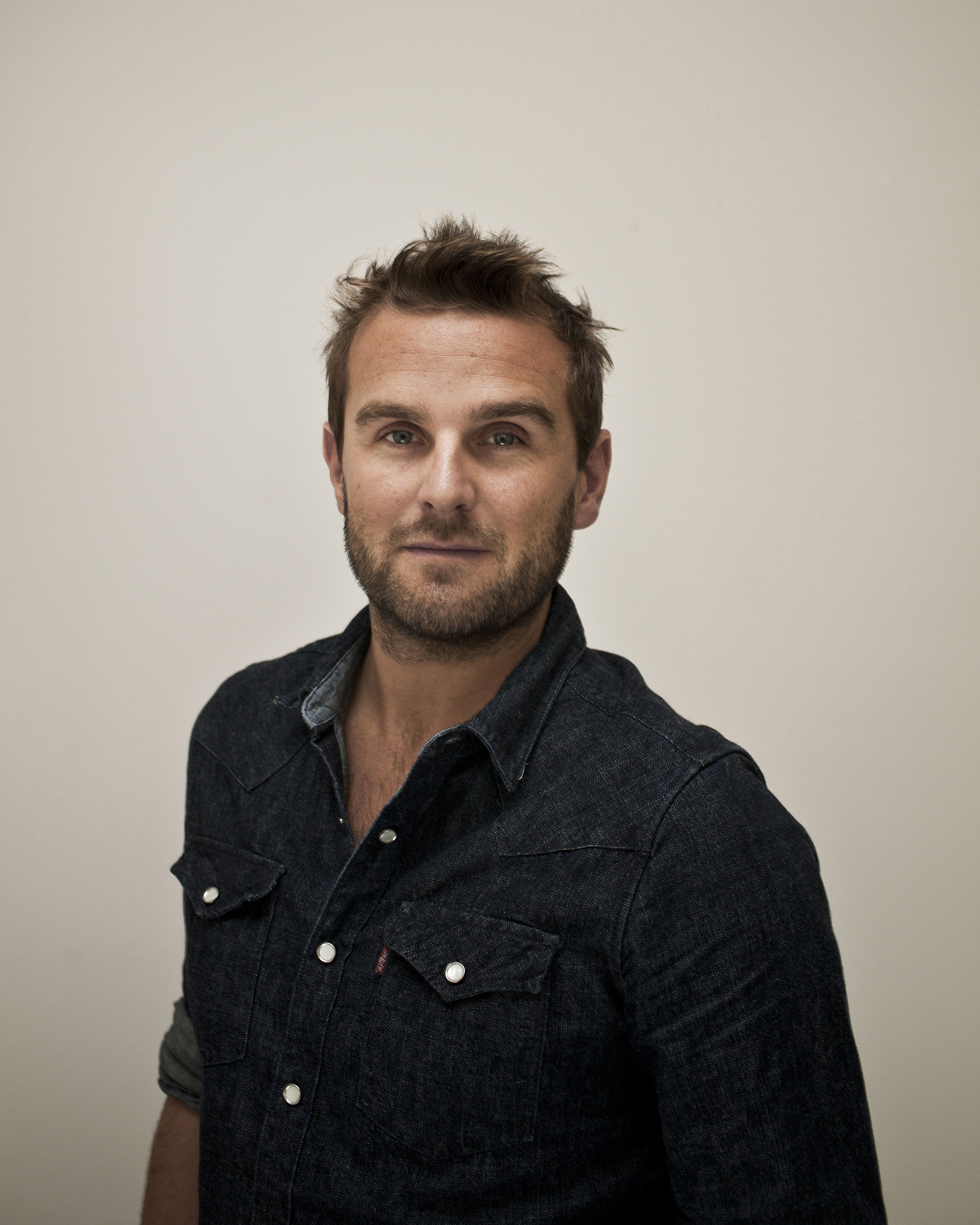 Exhibition tour by the 12 artists, the curators, and the 10 selected galleries.