The project In Search of Eternity II takes place in Japan, among the cities of Osaka, Kyoto, and Tokyo. It features a symbolic tale about the birth of life on earth, inspired by a saying from the North American Sioux people, which invites us to imagine the spirits of the dead floating between the earth and the sky. This 12-minute video installation is in the form of a long travelling shot across the city, human beings, and the Japanese landscape. Everything seems frozen, despite the constant movement of the camera, leaving the impression that a spirit floats in the middle of the souls and the cities, in a space where time has stopped. 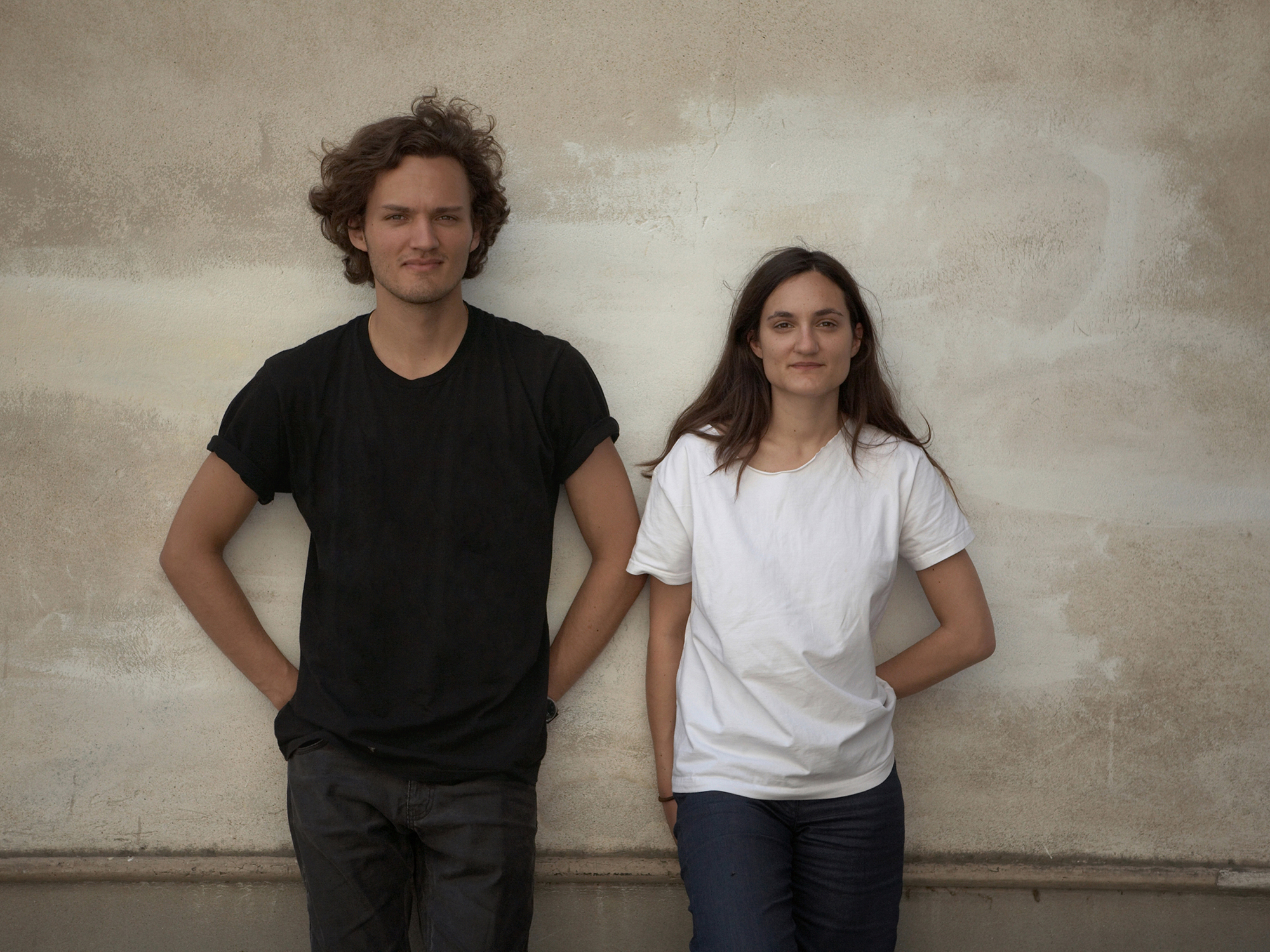 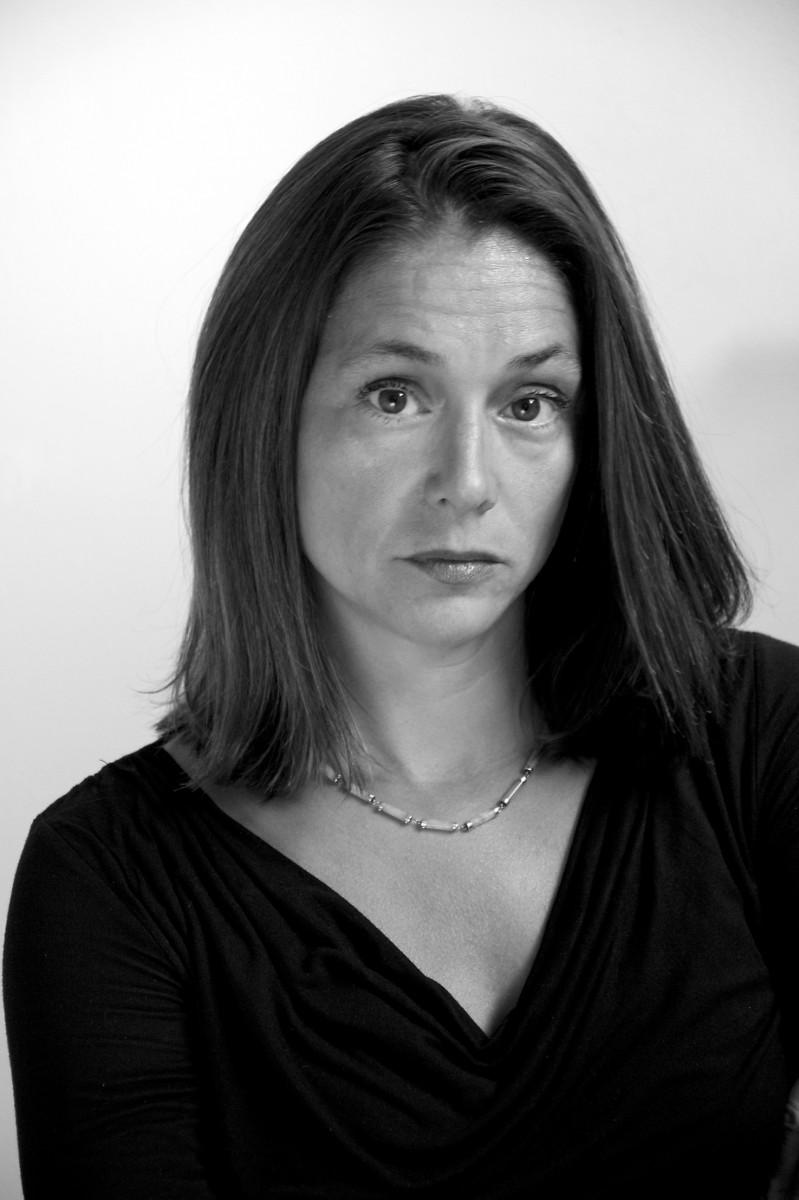 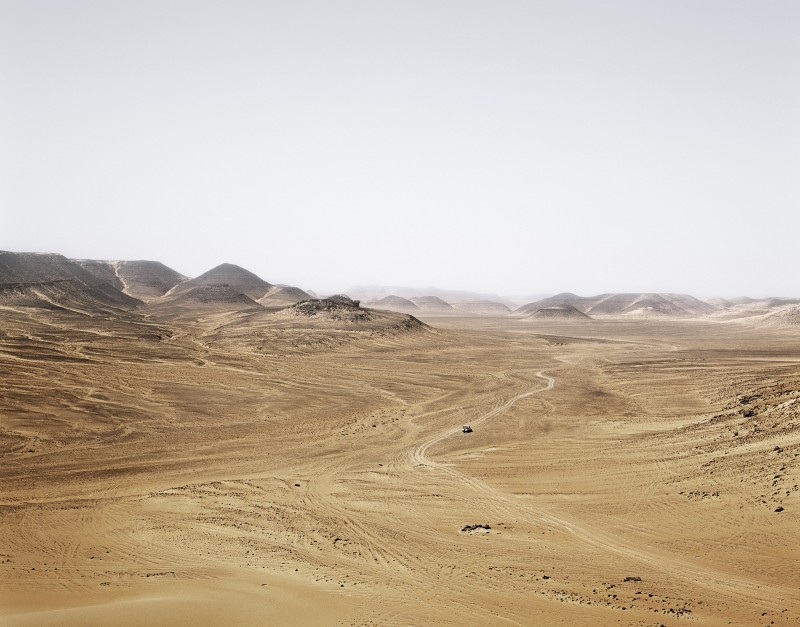