Home → EXHIBITIONS 2017 → Rereadings → Jean Dubuffet
This exhibition is the first review of the Dubuffet Foundation’s photographic archive of the artist’s work (paintings, architectural models, or elements of the show Coucou Bazar). Since he began his artistic practice in the 1940s, Jean Dubuffet (1901-1985) created a reference system for his photography. Starting in 1959, he organized a secretariat responsible for, among other things, documenting his works as they became scattered across the world. This set of several thousand images (negatives, prints, albums) is in keeping with Dubuffet’s goal of creating an exhaustive documentary archive of his œuvre, both to serve his “work in progress,” and to control for the spread of his work. The archive displays Dubuffet’s attention to the quality of the photographic reproductions, as well as the technical progress of the photographic medium itself. Photography counts among the numerous tools employed by the artist in realizing his works. A source of iconography for certain of his series, its many-faceted nature allows, among other things, for the reproduction of the same elements for use in different works. For his exhibition Édifices in 1968, he uses photomontages that integrate his architectural creations for public spaces. Photographic projection arrives in the 1970s as an enlargement procedure used to realize some elements, such as the platforms for Coucou Bazar. Finally, a retrospective organised by Fiat in Turin in 1978 broke new ground with a striking mise en scène that associated original works with bright projections by other painters. The exhibition also included a multi-projection devoted to his major work, La Closerie Falbala.
Anne Lacoste, Sam Stourdzé and Sophie Webel 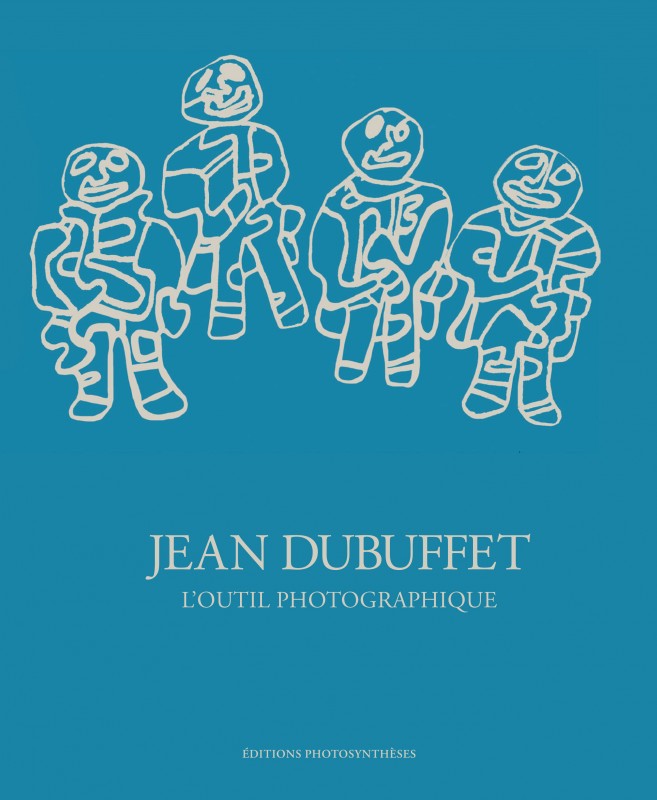 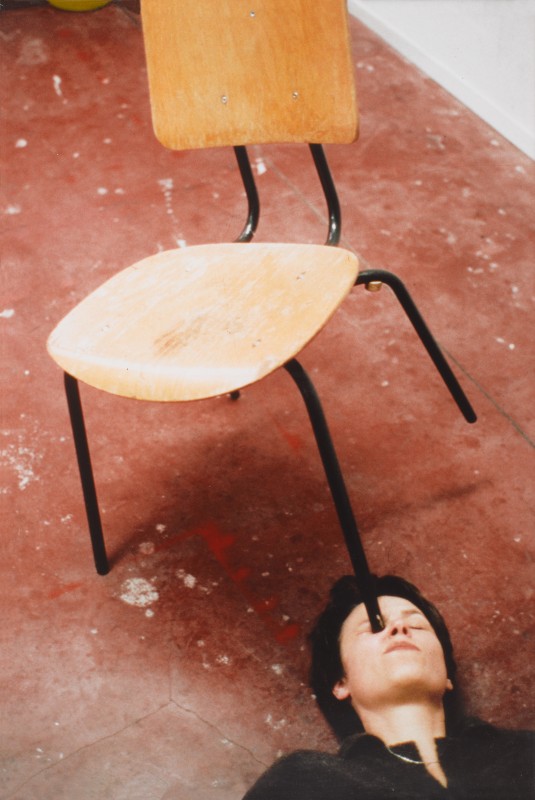 AN EXHIBITION CELEBRATING THE 40TH ANNIVERSARY OF THE CENTRE POMPIDOU

AN EXHIBITION CELEBRATING THE 40TH ANNIVERSARY OF THE CENTRE POMPIDOU