Home → EXHIBITIONS 2016 → Discovery Award 2016 → Stephanie Kiwitt
Stephanie Kiwitt carries on a documentary tradition that is critical and conceptual at the same time. Formal diversity and graphic elegance distinguish her approach. Through her constellations of images, the urban space, used as a fi eld of research, becomes not only abstract but also a mental space attesting to our consumer society’s desires.
Black and white images dialogue with each other in her recent work Máj/My. The artist compares Prague’s capitalist present with the world of yesterday: its Communist past and even its surreal imagery. The new system’s objects and promises look like the real chimera of our time.
Florian Ebner

The title of my new work, Máj/My, is taken from the name of a department store in Prague, which was called ‘Máj’—Czech for ‘May’—from the 1970s until the collapse of the communist regime, and which has been run under the name ‘My’ since 2009. The phonetic consonance of the two words, which each represent diff erent economic and politic systems, becomes a marketing strategy. The socialistic May mutates into the neo-liberal possessive pronoun, fi rst person singular. A formal trick, which replaces the old name inaudibly with the new one, while at the same time allowing the old name to continue resonating in the new. My photographic position changes between documentary soberness and a subjective, interpretive view. The pictures taken in Prague of advertisements, of active and empty goods displays, of commodities and used objects are placed in relation to each other and comment on one another. Each picture continues to resonate in the next.
Stephanie Kiwitt 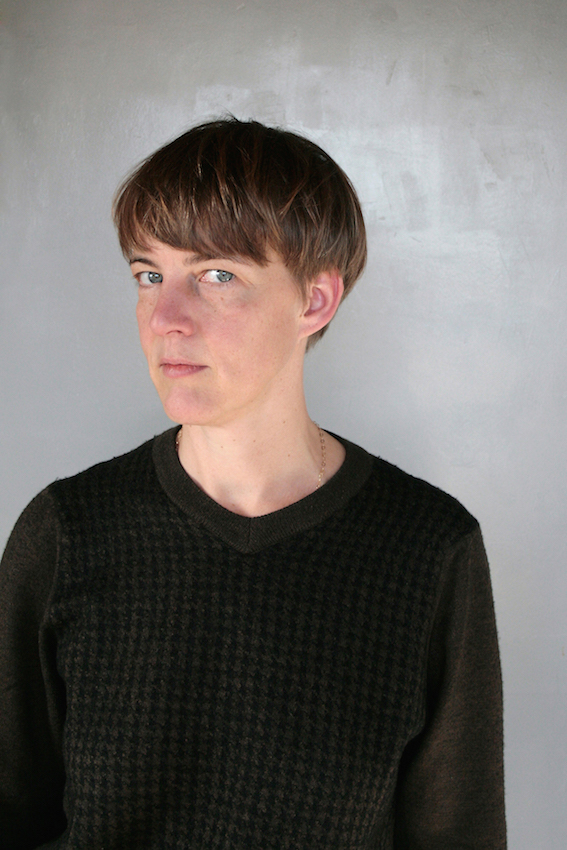 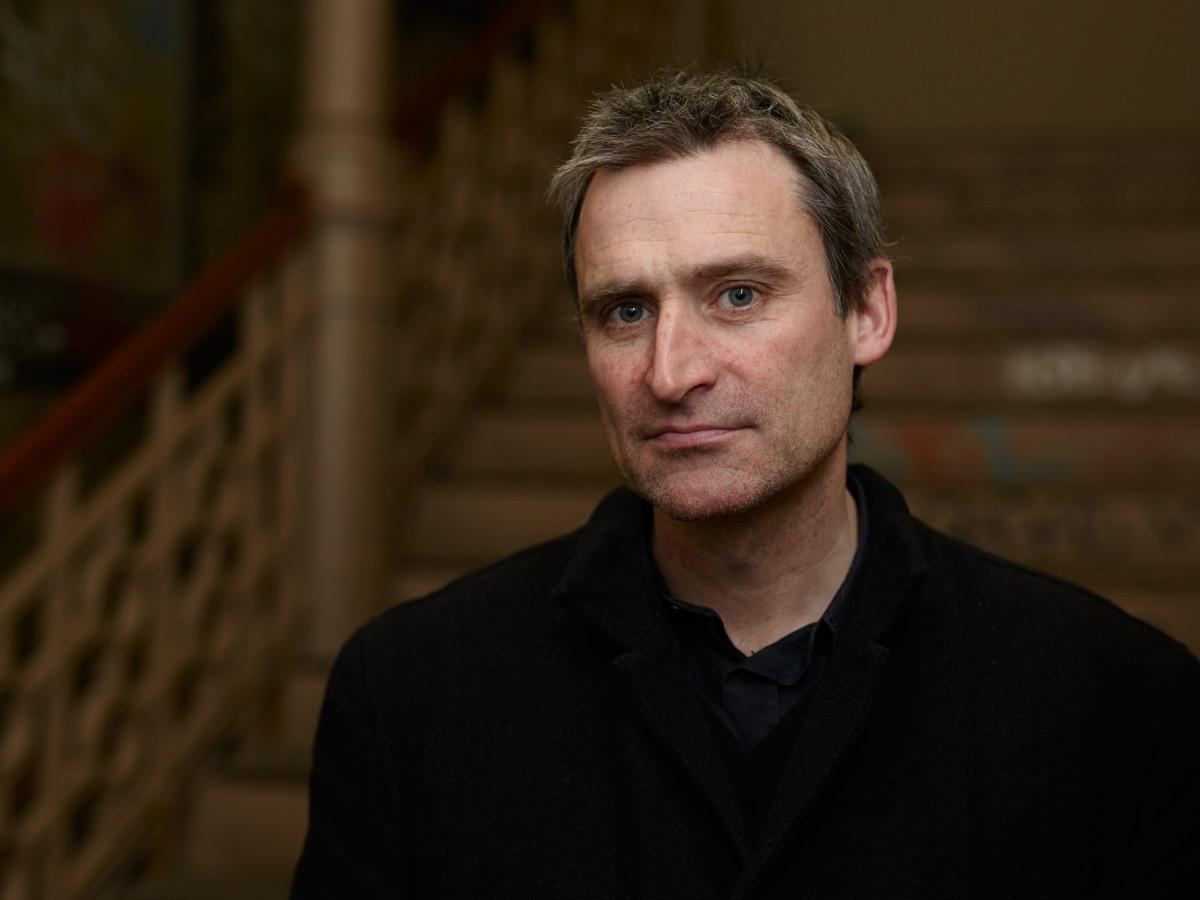 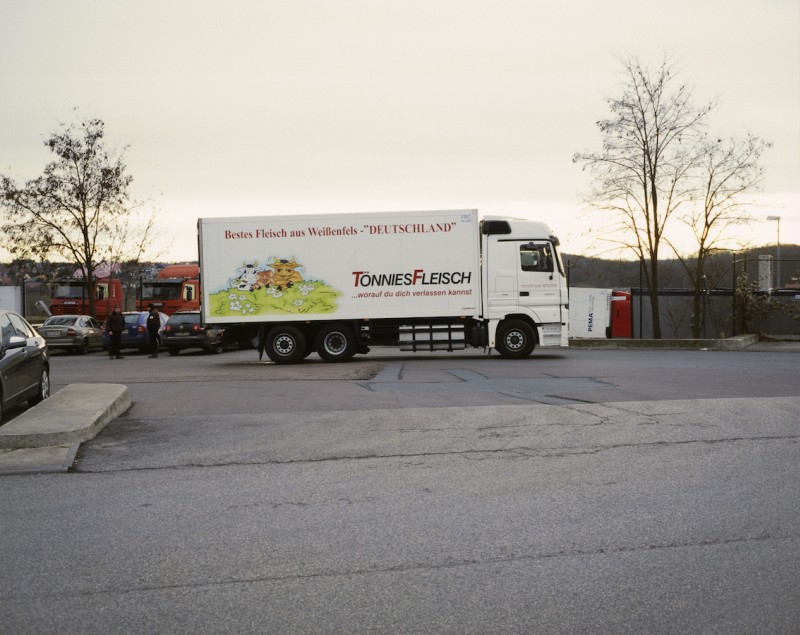 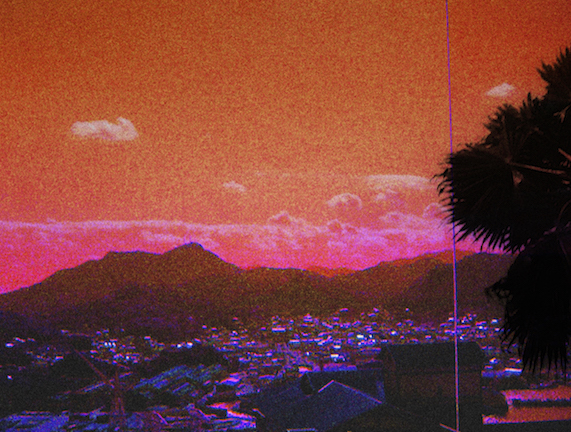 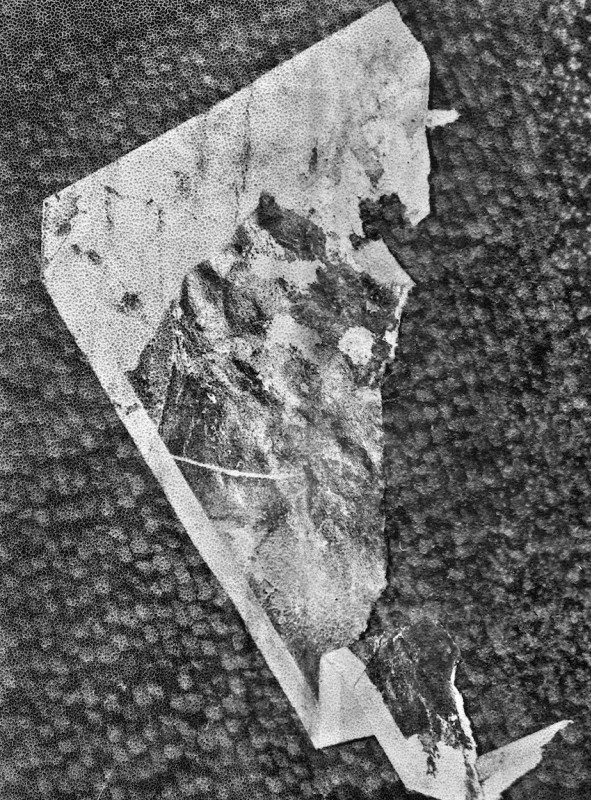 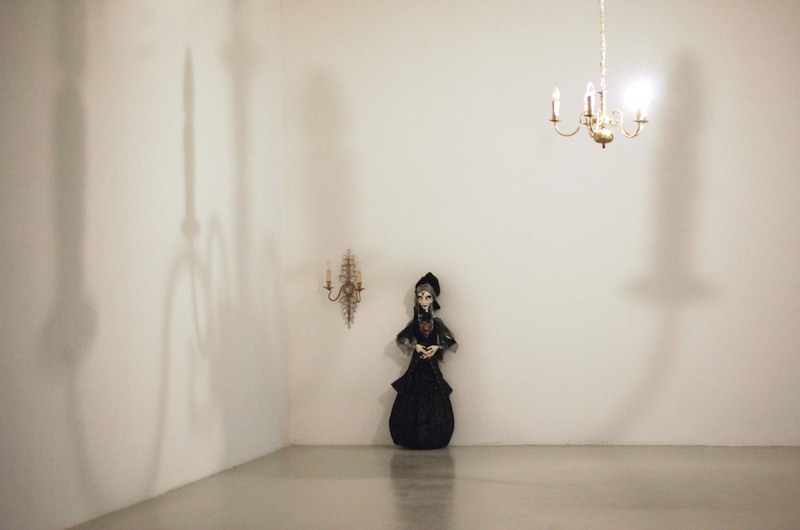 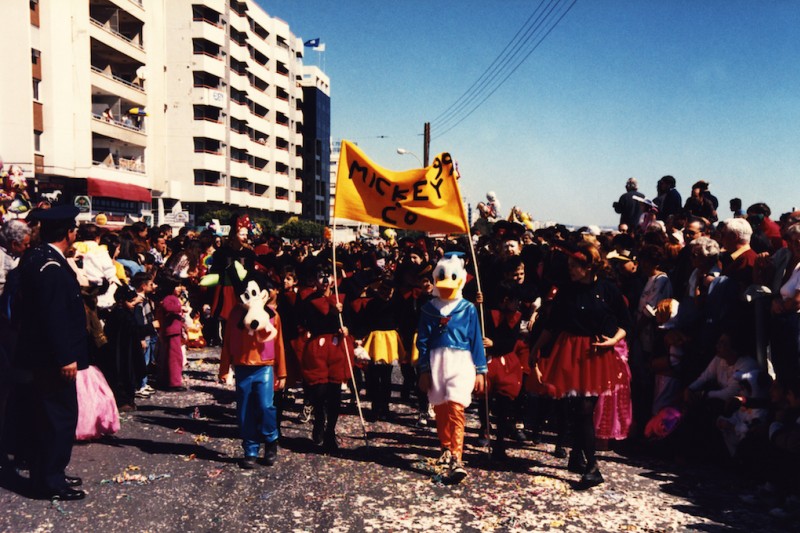 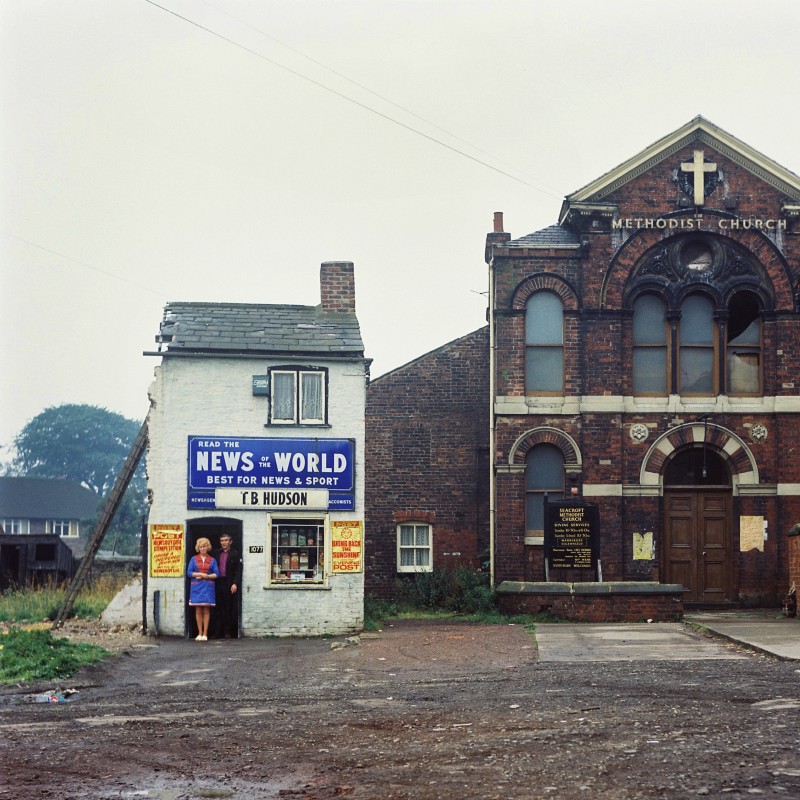 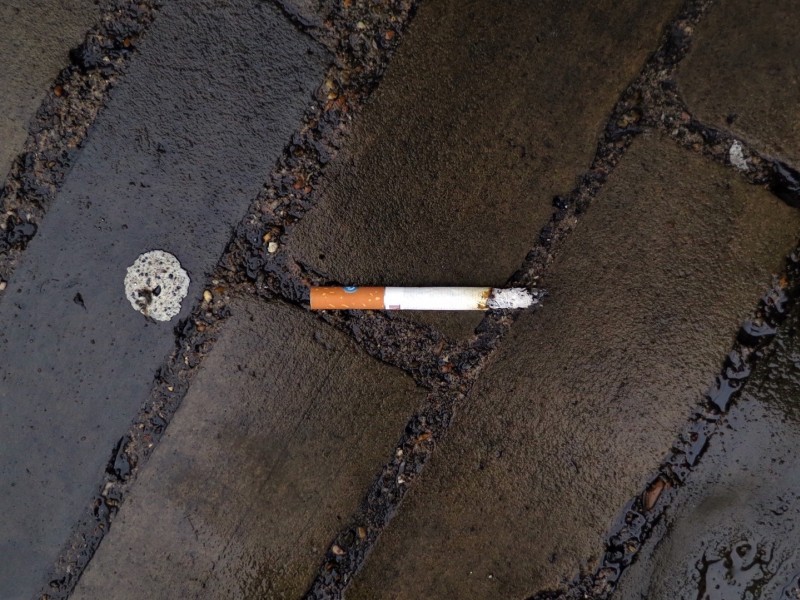