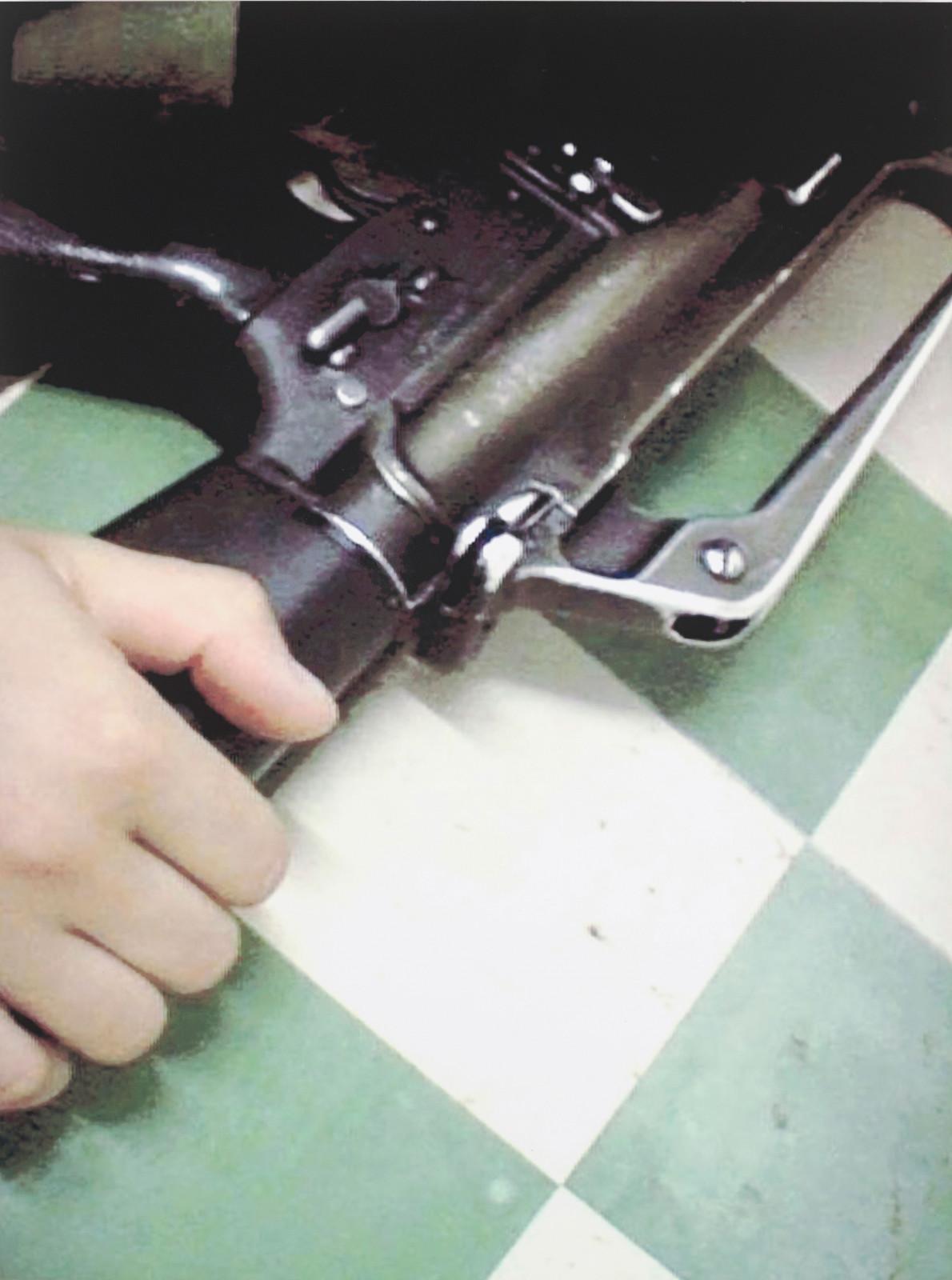 With this sentence, pronounced at the beginning of the film The Matrix (largely inspired by the philosophy of Jean Baudrillard: “the simulacrum is true”), Morpheus invites Neo to become aware of the reality of a world that he had until then only perceived through its distorted representation, created from the bottom by the Matrix. Twenty years after the film’s release, at a time when information is diffused under the pressure of digital data invading our daily lives in an uncontrolled manner, the question of reality and its representation has become a major issue in modern life. By penetrating processes and narratives from the world of mass imagery (cinema, news, modern myths…), creating works
whose multiple readings suggest we take a critical distance from the representation of reality, or focusing on reality in its purest form, the artists in this exhibition, with undeniable poetry, invite us to doubt the nature of the image we encounter. 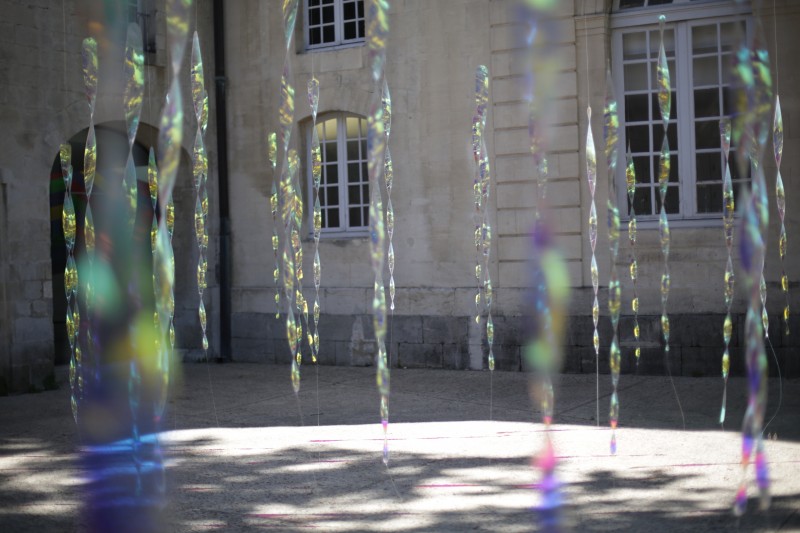 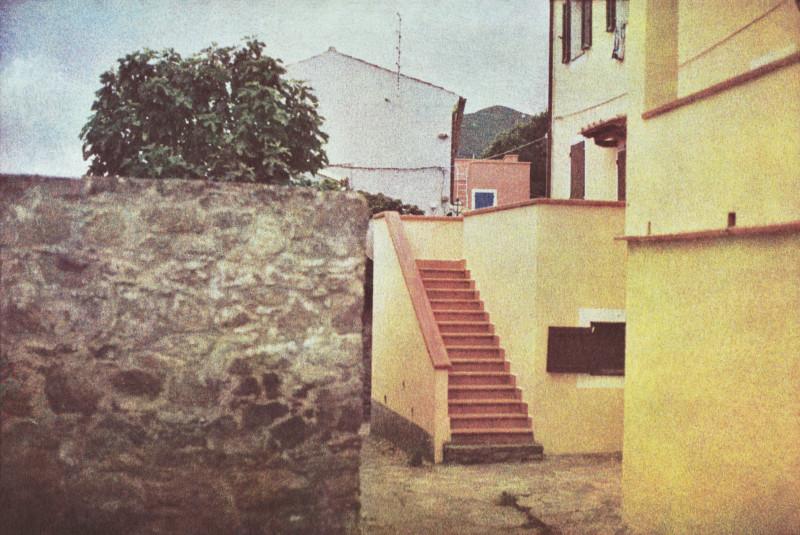 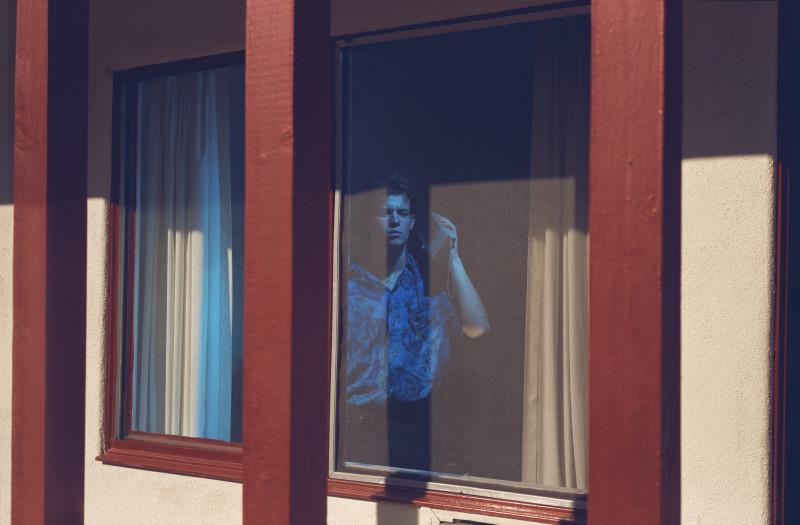 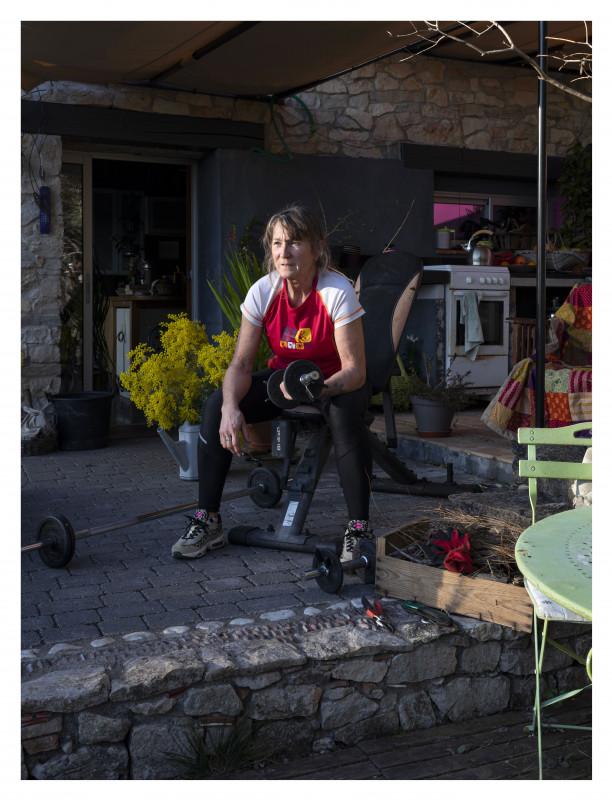 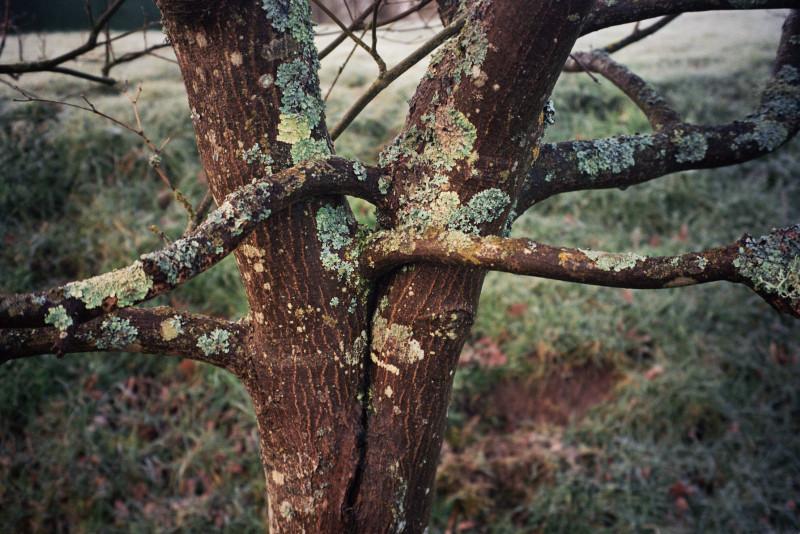 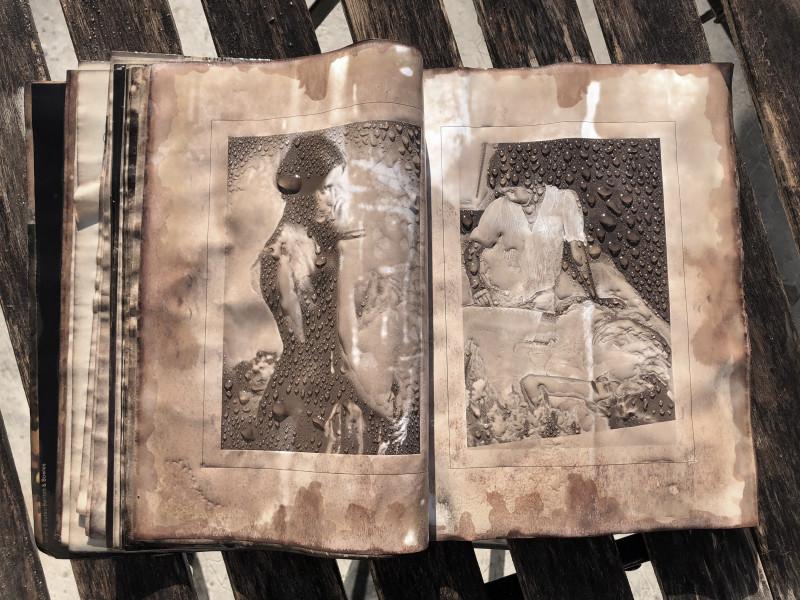 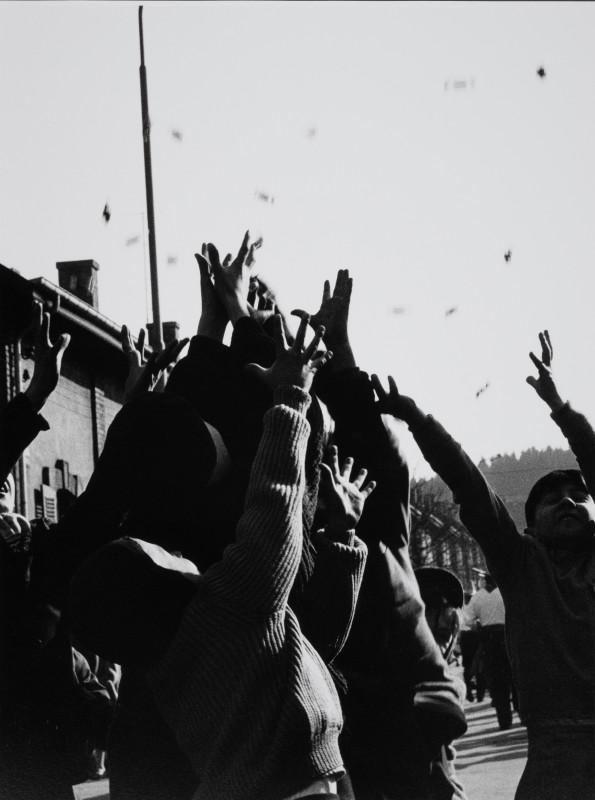 Welcome to the desert of the real by curator Stéphane Ibars.