By continuing to navigate you declare to accept and consent to the use of cookies. To learn more Close
↑
Home → Commissaires → Bruno Decharme
Born 1951, Paris, France.
Lives and works in Paris.
Bruno Decharme studied philosophy and art history before becoming a director. His encounter with Jean Dubuffet’s art brut collection in the mid-1970s was a turning point that changed his life, which he divides between collecting films and making them. He now owns 5,000 films by 300 creators from the late 19th century to the present, supplementing the collections of precursors such as Dubuffet and Hans Prinzhorn. In 1999, he opened his collection up to the public and created abcd (art brut connaissance & diffusion), an organization focusing on research, publishing, seminars, films, and exhibitions. 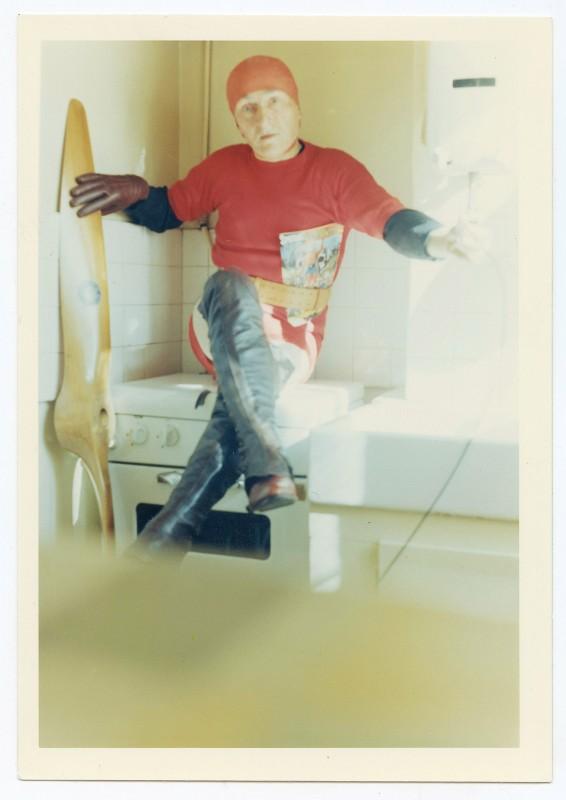