Home → Artistes → Harry Gruyaert
Born in 1941, Antwerp, Belgium.
Lives and works in Paris, France.
Photographer Harry Gruyaert is famous for his work exploring the subtleties of light and color. He has developed a large body of work in North Africa, the Middle East, the United States, Europe and India. In 1982, he joined the Magnum Photos agency. Many individual exhibitions have been devoted to him: a retrospective at the Maison Européenne de la Photographie, Paris, 2015, as well as one at the FOMU, Antwerp, 2018. His works appear in the collections of the Tokyo Metropolitan Museum of Art, the Centre Georges Pompidou in Paris, Foto/industria in Bologna, and the Deutsche Börse Foundation, among others. He is represented by Gallery Fiftyone in Antwerp. 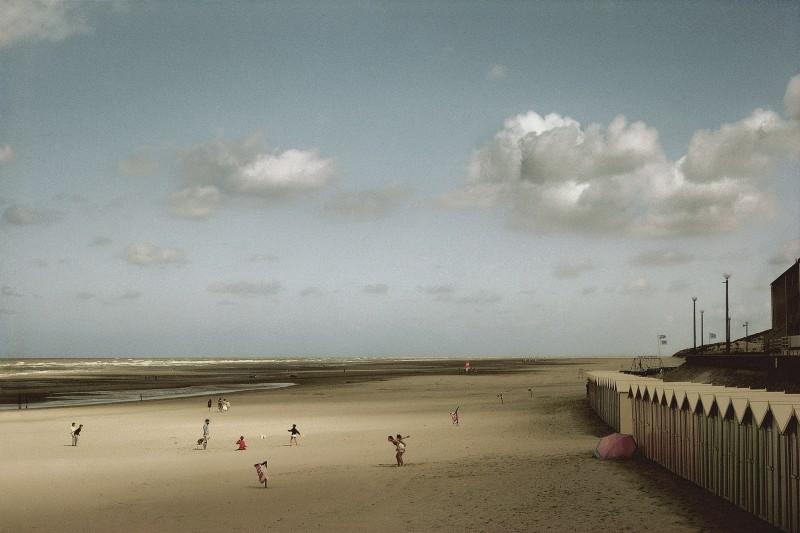 with Harry Gruyaert and Pierre-Jean Amar.