Lee Ufan was the artist and the theoretician of the avant- garde movement Mono-Ha (‘the school of things’), a Japanese art trend that developed alongside minimalist and radical movements. In its approach, Mono-Ha has often been considered very similar to the attitudes and choices that nourished Arte Povera in Europe. Lee Ufan’s sculptures present themselves as encounters between stones or wood found in nature and industrial materials, while his sculptures tend towards a single gesture, towards meditation and the evocation of the void.
Suggest an edit 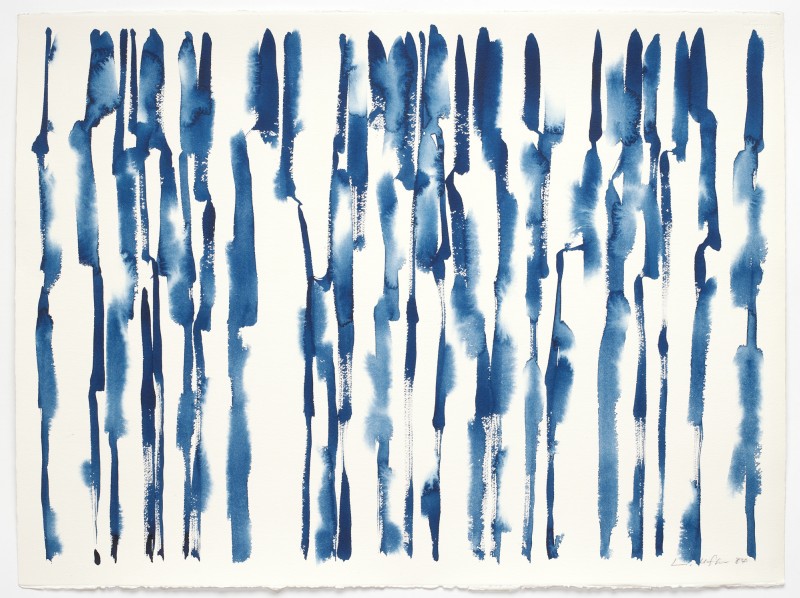