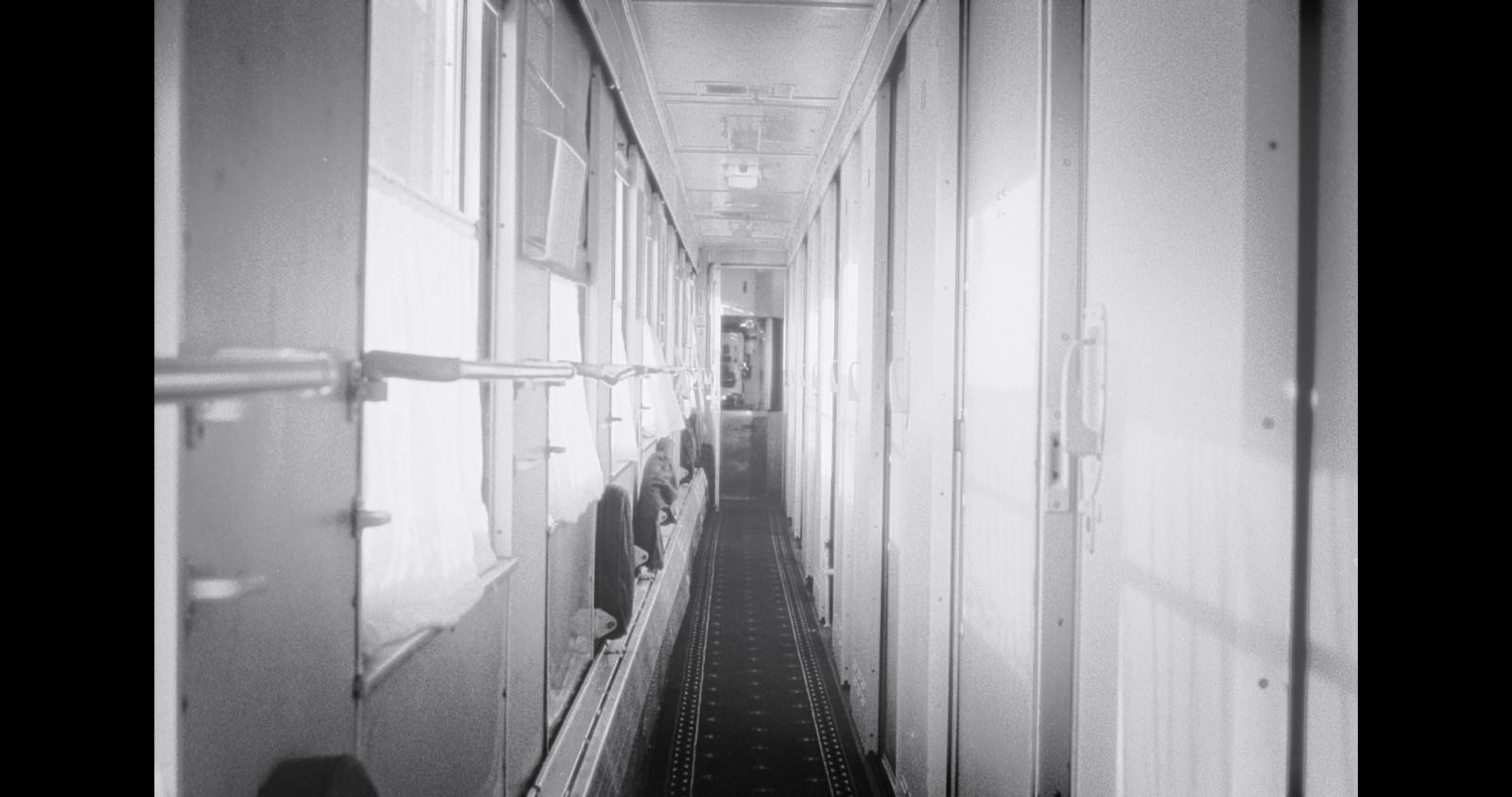 RETOUR
20 min, 2017
HUANG PANG-CHUAN
Two journeys take place in two different periods. One is a return by rail, passing through two continents. The second is an old family photograph traces back to war life. The rhythmic swaying of the train, merges the past and the present, reveals a forgotten memory, which covered by dust for long time.
Production : Le Fresnoy, Studio national des Arts contemporains.