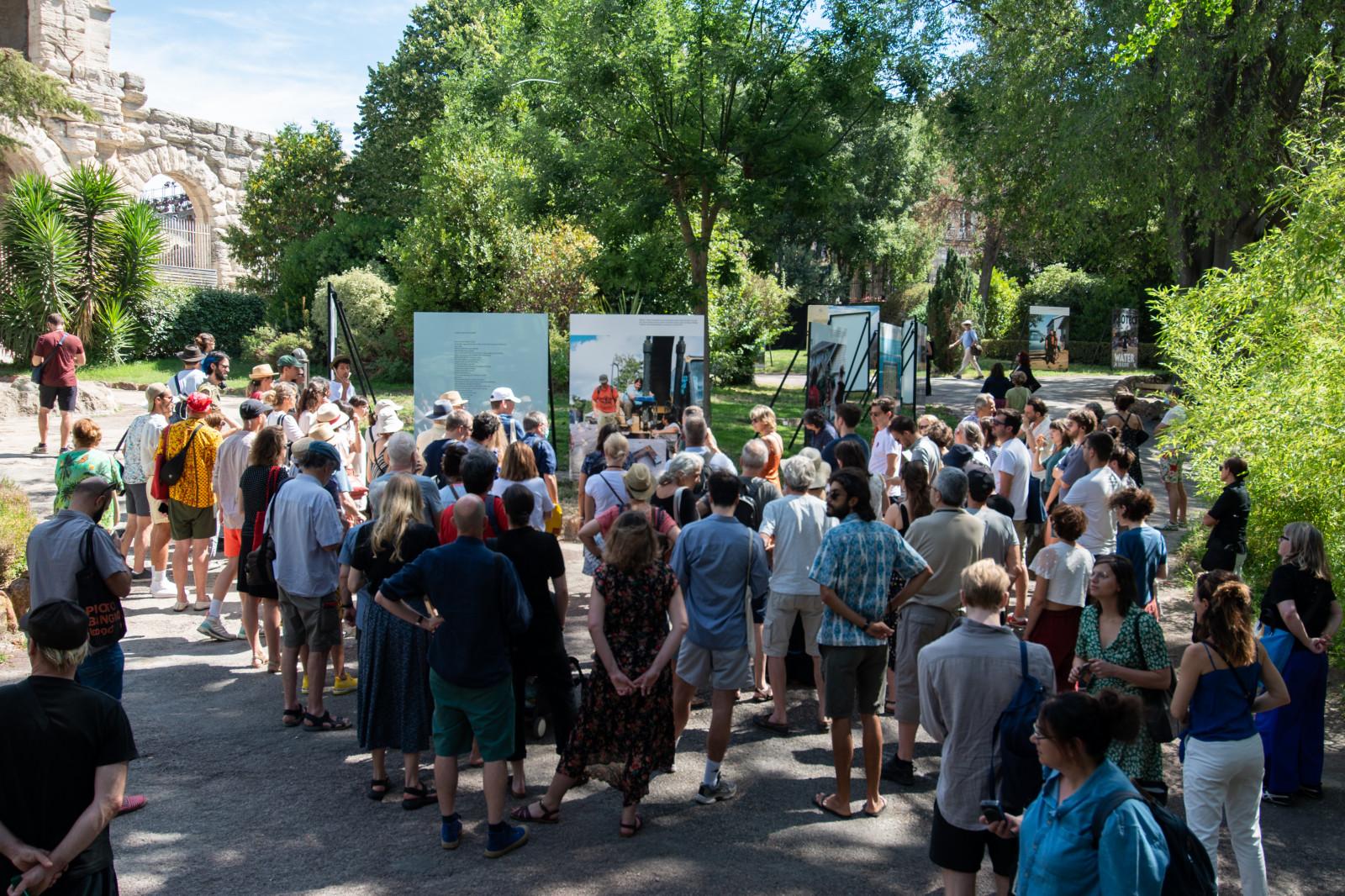 “The 2022 festival lives up to its name: the Rencontres d’Arles. Some 18,585 professionals and enthusiasts gathered around the artists and a wealth of photographic practices.
We wanted the program to reveal the diversity and porosity of approaches and views, striking a balance between historical, contemporary and emerging photography and visual, experimental and documentary practices.
The public success is primarily that of artists whose sensitivity and commitment allow us to feel and view the world differently.”

The Rencontres d'Arles is pleased to announce that attendance figures for opening week were back up to the level in 2019 (year of the 50th anniversary): 18,585 visitors from July 4 to 10, 40% of them international.

- 18,585 visitors, 40% of them from outside France
- 40 exhibitions on the official program in addition to 15 Grand Arles Express exhibitions
- 20 curators
- 165 artists
- 66 public events: round tables, panel discussions, tours with artists and curators, book signings, etc.

Day and night across the city, the program’s photographers and curators met the public at evening projections, exhibition tours, debates, lectures, etc. The Rencontres d’Arles showed its solidarity with the Ukrainian people fighting for their freedom and paid tribute all week to artists and photographers whose lives are threatened by Russian aggression.

This year, the different venues’ atmospheres echoed the program’s diversity. The Rencontres held exhibitions in historic places and landmarks in the center of town, the Atelier de la Mécanique in the Parc des Ateliers, Monoprix, Croisière and the Summer Garden. Saint Blaise Church hosted works by Susan Meiselas and Marta Gentilucci, who teamed up to create an installation mixing videos and original music.

See you next year at the 54th edition!

THE NIGHTS OF PHOTOGRAPHY

At nightfall, the ancient theater, the esplanade along the banks of the Rhône and disaffected industrial sites became unique settings for staging images.

- On Monday, July 4, the banks of the Rhône resonated with the sounds of the Indian sub-continent and neighboring countries at a big party featuring music and images. The quays were decked out to whisk party-goers off to the banks of the Ganges.
- On Wednesday, July 6, Arte, the European cultural channel, celebrated its 30th anniversary by screening two documentaries at Croisière.
- On Saturday, July 9, the Night of the Year, opening week’s unmissable festive event, returned to the former Étienne paper mill after a two-year hiatus. Many festival-goers and Arles residents strolled down a promenade featuring over 40 photo series—including one on Ukraine—projected in loops on large screens or as part of installations. This great celebration of photography featured festival favorites, carte blanche choices by institutions, performances, concerts, dj sets, food trucks and bars.

- Tuesday, July 5: a tribute to Olivier Etcheverry, the festival’s exhibition designer for 22 years; presentation of the 2022 Women In Motion Photography Award to Babette Mangolte; presentation of the Book Awards; presentation of the Kharkiv School by Tatiana and Evgeniy Pavlov; and a concert by the Quinze Quinze-La nuit des esprits vagabonds collective.
- Friday, July 8: announcement of the winners of the awards handed out during opening week (Luma Rencontres Dummy Book Award, Prix de la Photo Madame Figaro-Arles, Louis Roederer Discovery Award and Public Award); James Barnor talked about the 40-year career that led him from Ghana to the United Kingdom; alone on stage, Sally Mann, winner of the ninth Prix Pictet, discussed her approach to landscape photography; the Live Magazine. To wrap up the exceptional evening, Photo Slam celebrated the ENSP’s 40th anniversary with a section devoted to contemporary Ukrainian photography where young artists talked about their commitments and challenges in the midst of Russia’s onslaught.

Nights at Fanton: Tënk, an online documentary platform, and the Rencontres turned the cour Fanton into an open-air cinema showing six documentary films.

At the invitation of the Rencontres d'Arles, France PhotoBook organized Arles Books Fair 2022 focusing on the richness and variety of publishing endeavors. Around 60 publishers from over 15 countries attended the event, which included meetings with photographers and authors.

THE WOMEN IN MOTION AWARD FOR PHOTOGRAPHY

Kering and the Rencontres d’Arles presented the 2022 Women In Motion Award to French-American photographer Babette Mangolte, who discussed her career, her work and the place of women in her oeuvre.

Created in 2019, the Women In Motion Award for Photography comes with a €25,000 prize for the acquisition of the winning artist’s works for the Rencontres d'Arles collection.

This year, the 10 shortlisted projects were considered as a single exhibition, designed by curator Taous Dahmani from selection to hanging. She and scenographer Amanda Antunes innovatively and eco-responsibly highlighted the emerging scene at one of the festival’s emblematic venues, the Church of the Preaching Friars.

The Public Award:
Mika Sperling
for I have done nothing wrong
Presented by Ahoi, Lucerne, Switzerland

Amount: €15,000 to be used for the purchase of works that will become part of the Rencontres d'Arles collection and €5,000 for the Public Prize
With support from the Louis Roederer Foundation and Polka

The Prix de la Photo Madame Figaro-Arles is awarded to a woman photographer whose work is shown at the festival.

Winner:
Amina Kadous for Or Blanc (White Gold), presented in the exhibition If a tree falls in a forest.

The festival offers about 60 photography courses year round, including approximately 30 this summer until September 22. Nearly 450 impassioned amateurs and professionals hone their skills and enrich their gaze during a weekend or a week. Every Friday from July 15 to August 19, and on Friday September 16 and Thursday September 22, pop-up exhibitions at Croisière feature the work they did in the workshops.

Three-hour workshops for 6-12 year-olds are offered from July 13 to August 24. For one or five days from Monday to Friday, children discover and learn about photography in all its forms. An exhibition tour and a snack complete each day. Special tours designed for families take place every Wednesday until August 24.

The Rencontres d’Arles warmly thanks all its partners.
Posted on 11.07.2022 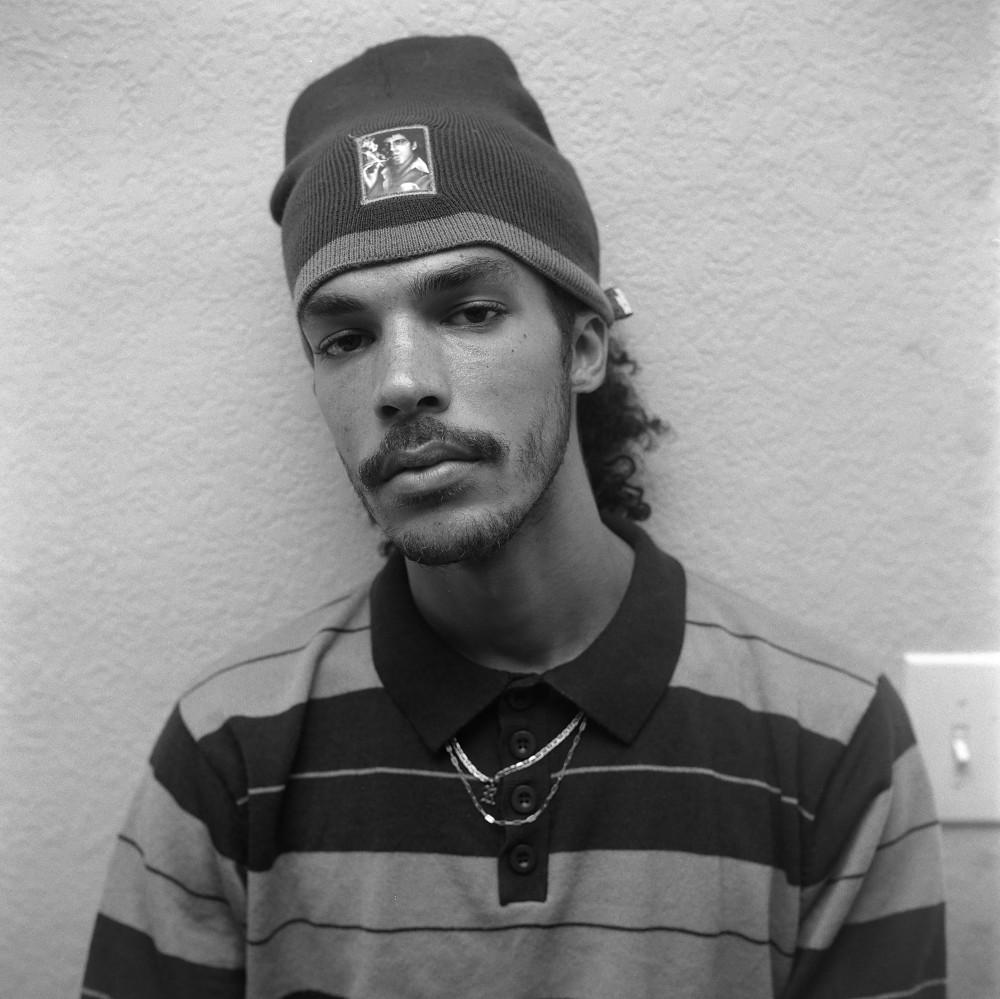 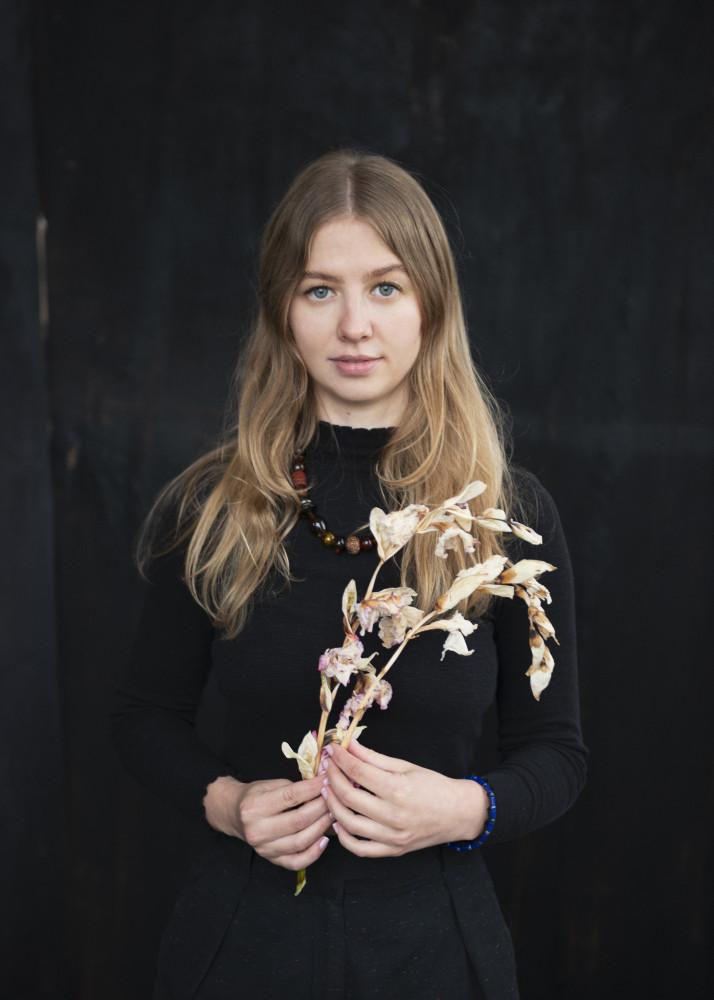 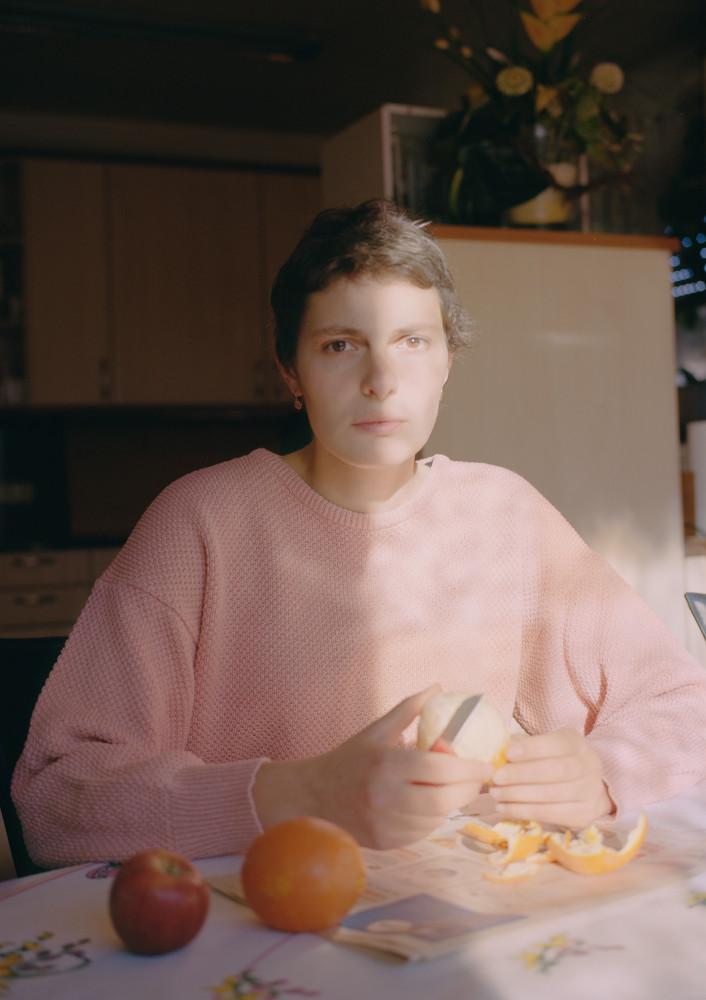