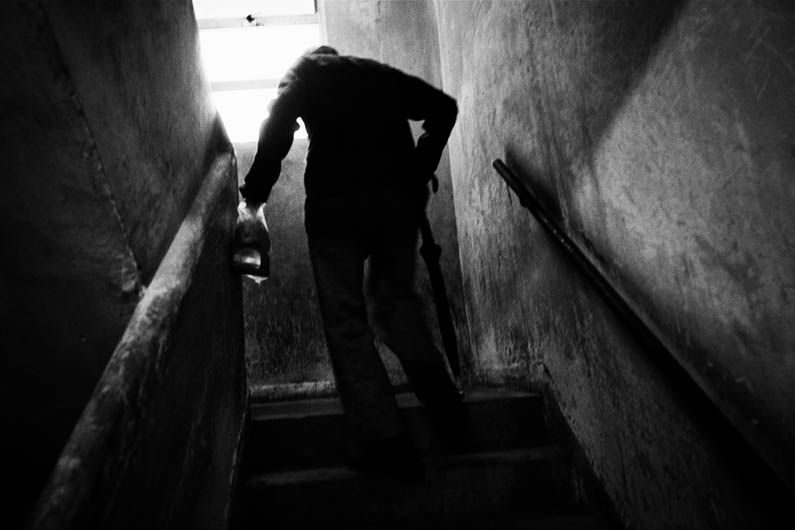 Participants in this exciting two-month course will complete a personal project, taking advantage of the experience , the gaze and the pedagogy of Betrand Meunier, and the energy and eyes of others sharing the same passion.

During individual and group sessions, the goal will be to clarify their vision by working on a personal project.
Interviews and photo selection sessions will help them specify an approach, define a subject and commit to it without getting lost.

Shots taken individually between sessions will be analyzed and edited directly with Bertrand Meunier in order to refine the approach and gradually create a coherent series.

During the group courses, participants will compare their visions, discover and understand other approaches, receive advice to help them position themselves and look at their own work differently.

There will also be time for more theoretical discussions, especially on specific cases and projects carried out by Bertrand Meubier himself or with Tendance Flou. Many topics will be addressed, from the delimitation of a subject to the choice of medium, editing methods and personal commitment.

BERTRAND MEUNIER
Self taught, Bertrand Meunier bought his first camera in 1993 and went on an “apprenticeship” for several years in South East Asia and Mexico.
Since 1997, he has been drawing a picture of contemporary China which is far from its conventional image, intent on showing the reality behind the economic miracle, the hidden face of the country: the demolition of industrial zones in the north
(awarded the Leica Oscar Barnack Prize in 2001), the transformations of the peasant world, the destruction of ancient parts of Pekin, people who suffer from AIDS because they sold some blood, suppressed into silence by corrupt authorities…
In 2005, his book Le sang de la Chine, quand le silence tue (the blood of China, when silence kills), done in collaboration with the journalist Pierre Haski, was awarded the International Media Prize and the Joseph Kessel Prize.
Beside his ongoing research project in China, he has made many documentaries throughout the world, inspired by his wanderings and investigations. Afghanistan, Pakistan, Argentina, Peru, Syria, Iran: territories which have known havoc, in which he examines the traumas and explores the areas long since ignored.

REGISTRATION
Pre-registration/submission of approximately 30 photographs/some words about your goals and an idea for a project
Quick registration confirmation.
The Rencontres educational team will contact participants to make sure they possess and know how to use the various tools required for video discussions and the submission of files to an online platform.

USEFULL INFORMATIONS TO PREPARE THE WORKSHOP
- A selection of about 30 images
- An efficient connexion
- A Skype account and be able to take and give calls
- Quickly test the www.miro.com plateform (free registration)

TECHNICAL INFORMATIONS
- For your comfort, we recommand to use a second screen
- To be able to take pictures between two interviews, and upload it on dedicated plateforms, participants have to use their own photo equipement and computer.
- We use dedicated plateforms to upload and read your files.
As you are registrated, you consent to upload your files on Miro and Typeform web applications, you allow the teacher, the orther students and Les Rencontres d’Arles team to see them, you engage yourself not to use images that are not yours. 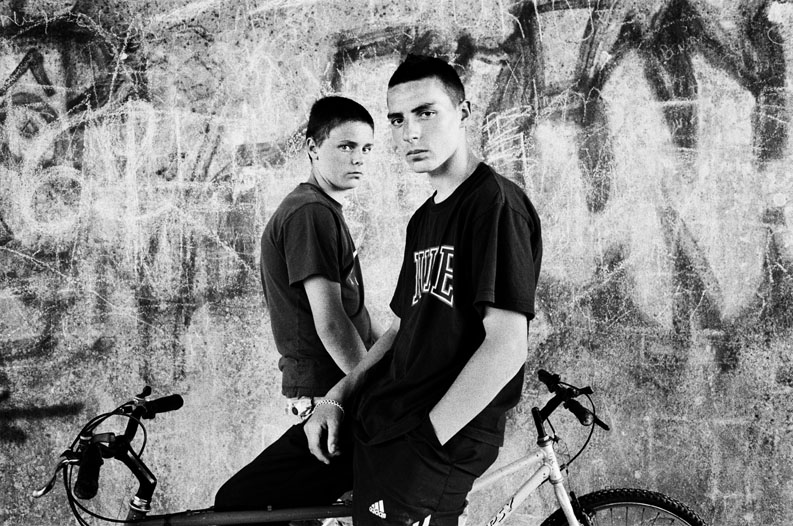 A unique experience of 3 months along side Bertrand Meunier.
10 weeks of online courses and 5 days in Arles to finalize a personnal work.
Inscription en ligne et disponibilitéMore